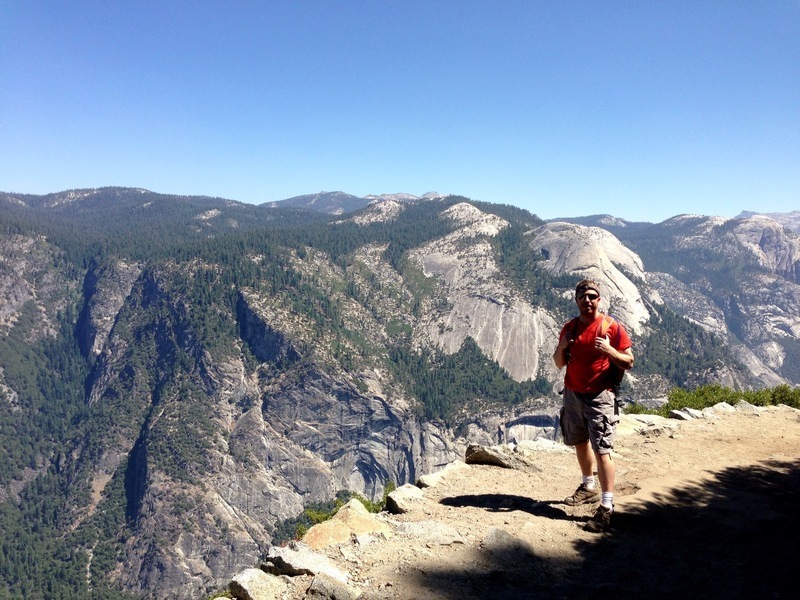 This past week I spent a wonderful time in Yosemite National Park. I have hundreds of photos to sort through so I will hopefully get those up as daily posts later this week. We brought along an old Olympus OM-1 on on this trip so I am waiting for 10 rolls of film to be developed. I hope they turn out because it was a ton of fun shooting with that camera.

Overall I had a really enjoyable time on this trip, but I was not in love with the volume of people in the park. I guess it isn't that surprising really, but there were people everywhere, especially in the valley. Megan had a tough time of it hiking, too. She had blisters on her feet after day one. She suffered through it the best she could and we ultimately got to see some great areas of the park. I think I definitely want to go back in the near future and hit up the Tuolumne Meadows. We unfortunately only were there for half a day and that honestly looked like it was one of the more interesting sections of the park in the High Sierra.