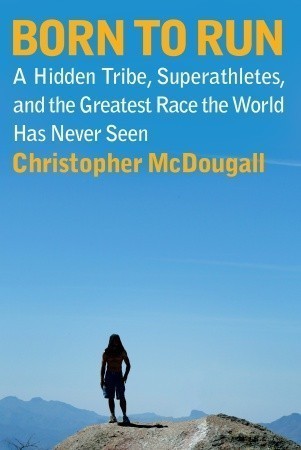 For the past couple of months I have been working on a book called Born to Run: A Hidden Tribe, Superathletes, and the Greatest Race the World Has Never Seen. A co-worker lent it to me and said he learned a lot about running from it. I wouldn't exactly call myself a runner, but I am into fitness and gave it a try.

I thought the book was going to be a chronicling of the author and his spiritual journey as he lived with this ancient Mexican tribe that was known for running. Unfortunately the book more focused on the concept of long distance running and how different people were doing it. Overall it wasn't the book for me, but there as a rather poignant moment when one of the main characters called Caballo Blanco was found dead just a few weeks ago.

I am still slowly working on The Books of Skyrim and I have also just started reading the Philip K. Dick Reader, which is a collection of short stories from none other, than Philip K. Dick. So far that is a good read so far.