For the past few months I have been pursuing the internet for a turntable to put into the living room. I have a few vinyl records that I have collected over the years and I have a couple of more on the horizon that I could see myself getting. I am not looking to do any crazy music setup for a lot of listening; the convenience of iTunes and Airplay is too great, but for a select few albums I think I could definitely enjoy listening to them on vinyl.

The turntable craze must be in high gear though as the prices for some of these old turntables is through the roof. Turntables that should be under $100 are asking for prices well over that number. The prices only escalate from there. I am sort of find this processing turning into the same frustrating you get when buying a car, spending a lot of time haggling over minutia only to walk away from the deal exhausted.

I suppose I will see how this endeavor goes and whether I will just break down and purchase a new turntable. The turntable itself is only a part of the entire process. I still have to at least get a set of bookshelf speakers as well. My old stereo receiver I believe has a phono input so that should hopefully be good to go on that front. 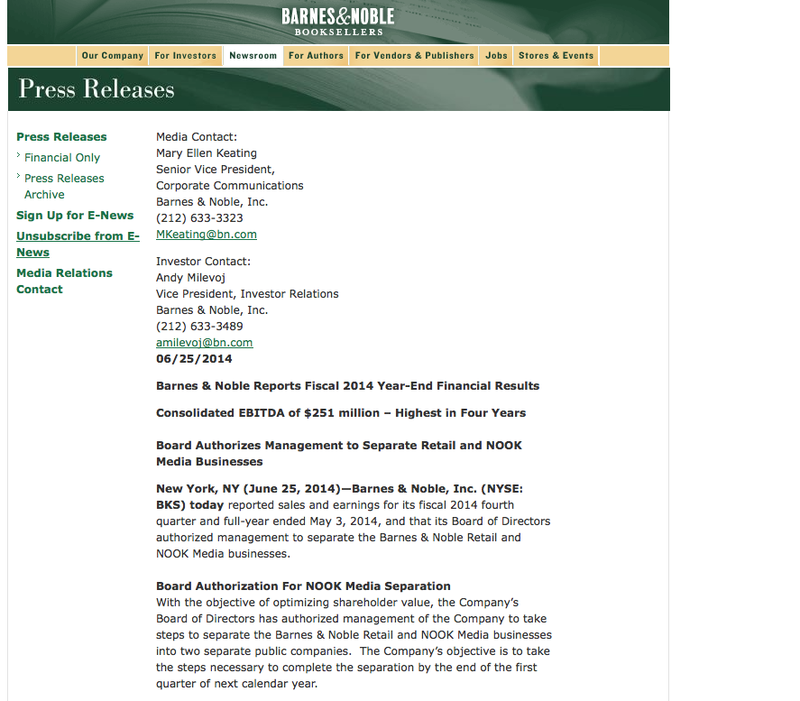 Whew, summer is officially here. I just got back from a great vacation to Florida and now I see that my summer schedule is already filled up. There just is never enough time to handle all of the things I really want to handle during the summer months. The weather is so nice that I want to get outside to do things like golfing or my motorcycle or even just going to a museum or something. At the same time I always want to get in all of my other hobbies like doing music, getting some summer reading in or watching some good movies. Something always seems to slip however and I can never get it all in. Motorcycling, tennis, golf, music, video games, reading, family functions, music concerts.

It is all going to go by quick and sure enough autumn is going to be here. Don't get me wrong, I love the seasons, but sometimes I feel like I never get to fully enjoy everything. The fall comes and you are instantly in the holiday rush and the, boom it is the dead of winter.

I was having an interesting conversation here the other day. It started with the recent discussions about Ukraine and Russia's incursion into Crimea. Most of us have seen stories on the news referencing all sorts of Cold War topics and it got me thinking about the discussions that were ongoing at that time about the failure of Communism. I actually studied quite a bit on these sorts of topics in college since my major was political science with a focus on political theory.

My topic of conversation then shifted to the problems we seem to be having so often over the past decade or so of mistrust. Mistrust of people with their government, with their teachers, with corporations. It just seems like everyone is angry or upset with everyone else, and to some extent there is some legitimacy to that idea. It all sort of came to an exclamation point in my head this evening when I saw this video from this afternoon from 60-Minutes about problems with our the stock market currently operates. It got me thinking that we have gotten to a point now in society that perhaps we can say that "democracy" (really republicanism, but we will say democracy since that is what the media likes to say) and perhaps our notion of capitalism has failed, much the same way communism has. Look at the story for example from the Washington Post where a kindergarten teacher quit their job because it is no longer about teaching.

Now this is not to say that capitalism has failed when you look at it from a GDP or market perspective. We consistently see data that shows that the US GDP and stock markets are continually rising. At the same time however we see consistent data that wealth in the US is not being distributed evenly and that the problem is worsening. It makes me feel that we sort of should be questioning what exactly should be the measurement of success for our national concepts. It feels like from a policy perspective, when truly trying to look at policies that benefit the nation, we have seen increased evidence that the core ideas of the democracy decision making process. Is the final measurement of success really just the wealth of our nation as a whole? What exactly should be the measurement of that wealth? GDP? Culture? Test Scores? Art?