On friday I had delivered to me a record from an audio project called "Moment's Lost" from Indiegogo. It was a music project to create an homage album to the Blade Runner Soundtrack using the same tools that Vangelis used. I received the digital copy of the album a couple of months ago, but just this past Friday the vinyl record came in the mail. 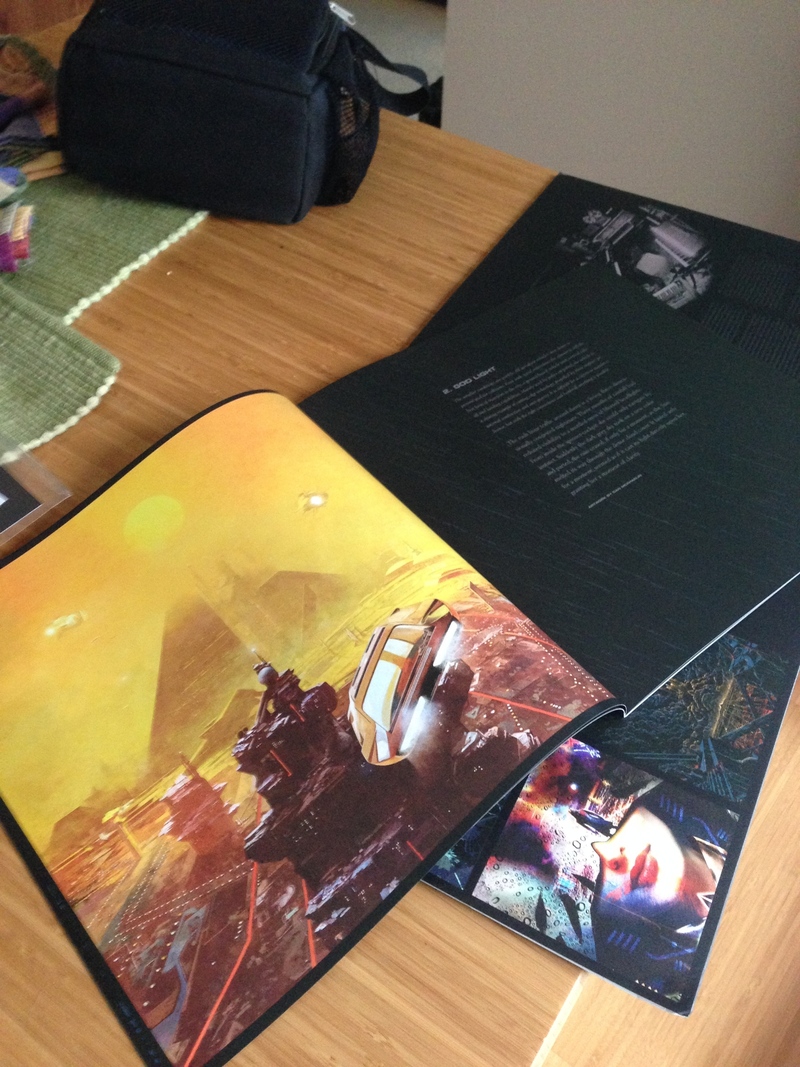 The record set is very pretty and super well done. There is some beautiful artwork in in this set and I cannot wait to listen to it. Thing is though I don't own a turntable. So this weekend I ended up ordering a turntable and I am setting up some of my older audio equipment in the living room to setup a sort of listening room.

But, I don't have any furniture in the living room. So we went out and bought a couple of chairs to setup for listening. I now just need to get the console purchased and setup in the next week or so for this whole thing to come together. Megan spent a really good portion of this weekend designing a custom setup on Ikea's website and I have to say that I think it will really turn out nice when all said and done. My living room is much smaller than it looks and we realized quickly after getting tow chairs that not much else is going to fit in it. It is one of the reasons we have had such a frustrating time trying to find furniture for it in the past. Hopefully it will all come together here in the next couple of weeks. 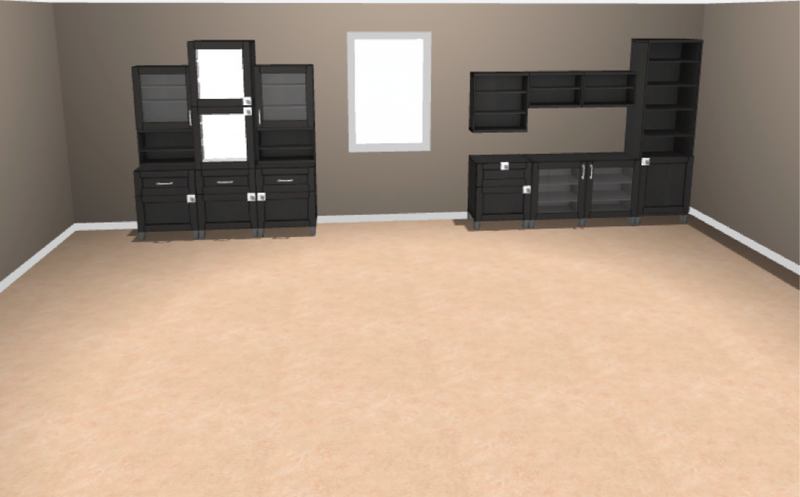