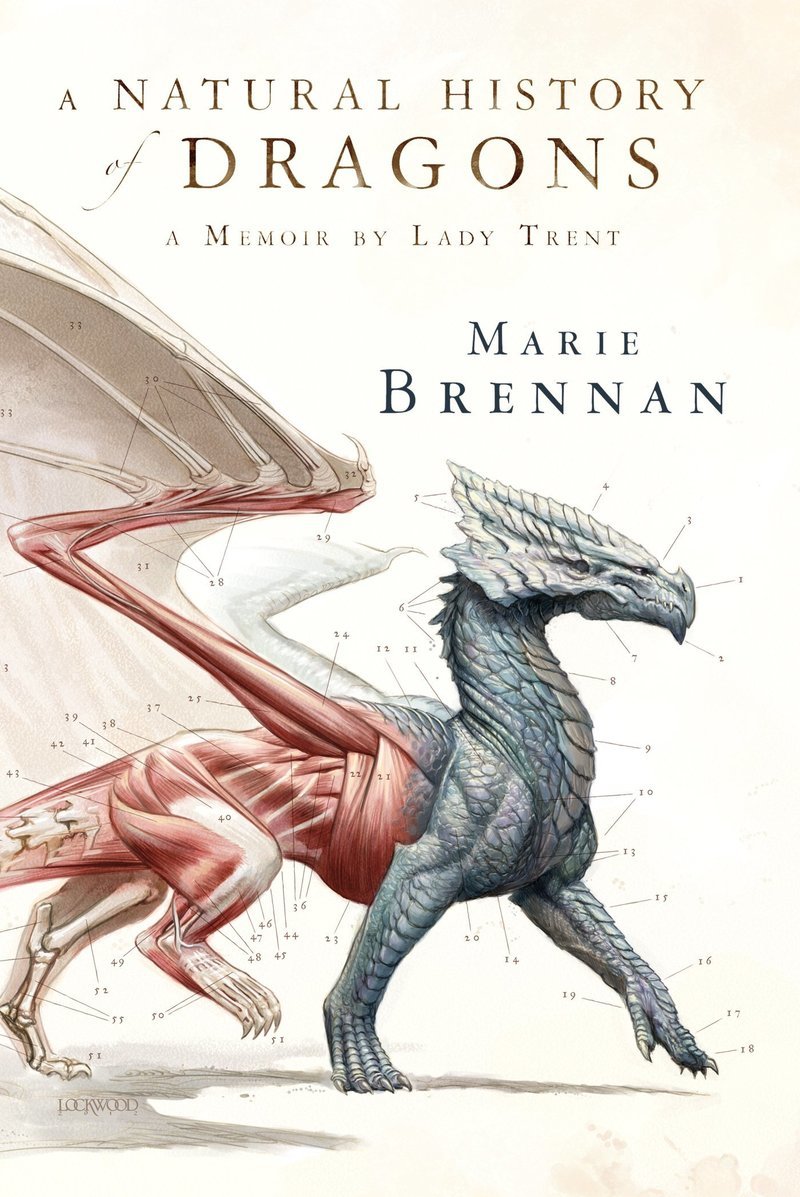 A Natural History of Dragons by Marie Brennan
My rating: 5 of 5 stars

Simply put, this was fantastic. Marie Brennan did such an excellent job subtly crafting a "fantasy" world around a 16th or 17th century style English empire. The countries and nationalities are all unfamiliar here, but at the same time completely familiar. The reader is able to suspend their disbelief and is truly convinced that dragons are just a standard animal in this world.

The dragons here are crafted in a wonderful style, purely as animals to be studied as any other. They are not viewed as magical or mystical.

I really loved the characters as well, especially a Isabella Camhurst. She was crafted expertly as an independent and intelligent woman, but she was throughout the book believable because she acted as a "proper lady" of her social status. Modern, 21st century sensibilities were not foisted upon her and her character was crafted as someone, even as a progressive, during her time period.

If you removed the dragons here this definitely has elements similar to Jane Austen or the Master & Commander series, showing fun and convincing characters from a pre-industrial British style empire.