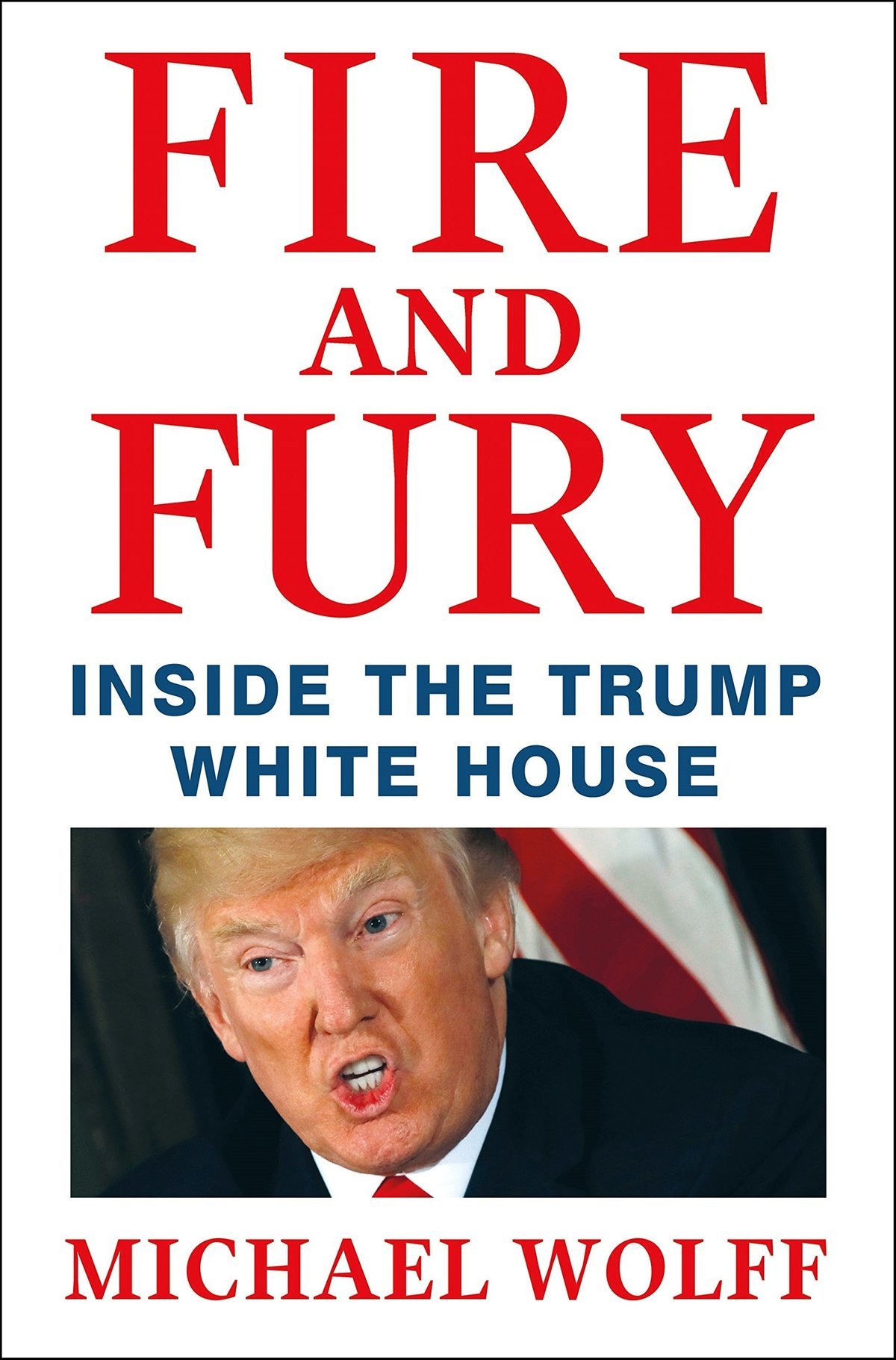 Fire and Fury: Inside the Trump White House by Michael Wolff
My rating: 4 of 5 stars

This was a fascinating book. A look inside the first 100 days of the white house illustrated by chaotic, and sometimes combative events between opposing factions, all fueled by a President who is completely incapable of managing it all.

What surprised me the most from reading this book was how the various events that we have all seen play out in the news mostly derived not from maliciousness, but rather pure ineptitude. The who event played out continually like a "Parks and Recs" episode of stupid decision after stupid decision, often times made out of what appeared to be pure spite for another individual. This all led to the bewildered state for the reader that these people operating in the white house seem to have no idea or no care about the broader implications of their actions on the country as a whole. It is like a soap opera where they only care about their own personal standing and position with other people inside this weird close nit circle.

The books is well written, entertaining and paints at the very least, a fun story of what was happening in this white house. It is amazing, a year later, that names mentioned in the book, like Michael Cohen, are now making their way to the headlines in current news cycles.