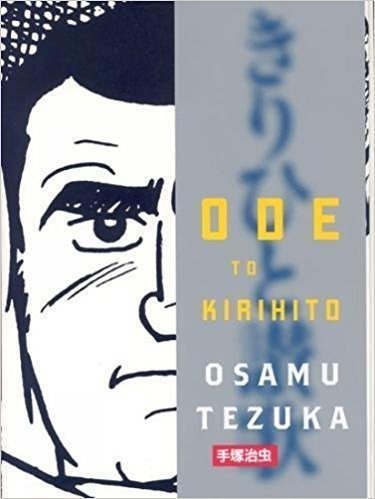 Ode to Kirihito by Osamu Tezuka
My rating: 3 of 5 stars

That is how I would describe this work. This is a strange story about a doctor who is researching a disease. The story then unfolds with betrayal and corruption in the medical world of Japan. At the same time our main character is taken on an emotional and physically brutal trip through several countries enduring the bigotry of the disease he has caught.

The cultural sentimentalities come across strange at times, dated even. There was a passage early on in the book where a female lead character is raped and no one seems to care. The perpetrator, whom she knew, just walked away and she gave into it as if she was supposed to. It was odd to me and actually unbelievable.

The artwork was extremely well done though and at 800 pages has to be one of the longest graphic novels I have ever read. I won't put myself in the camp of "masterpiece" as others state, but it was a good book.