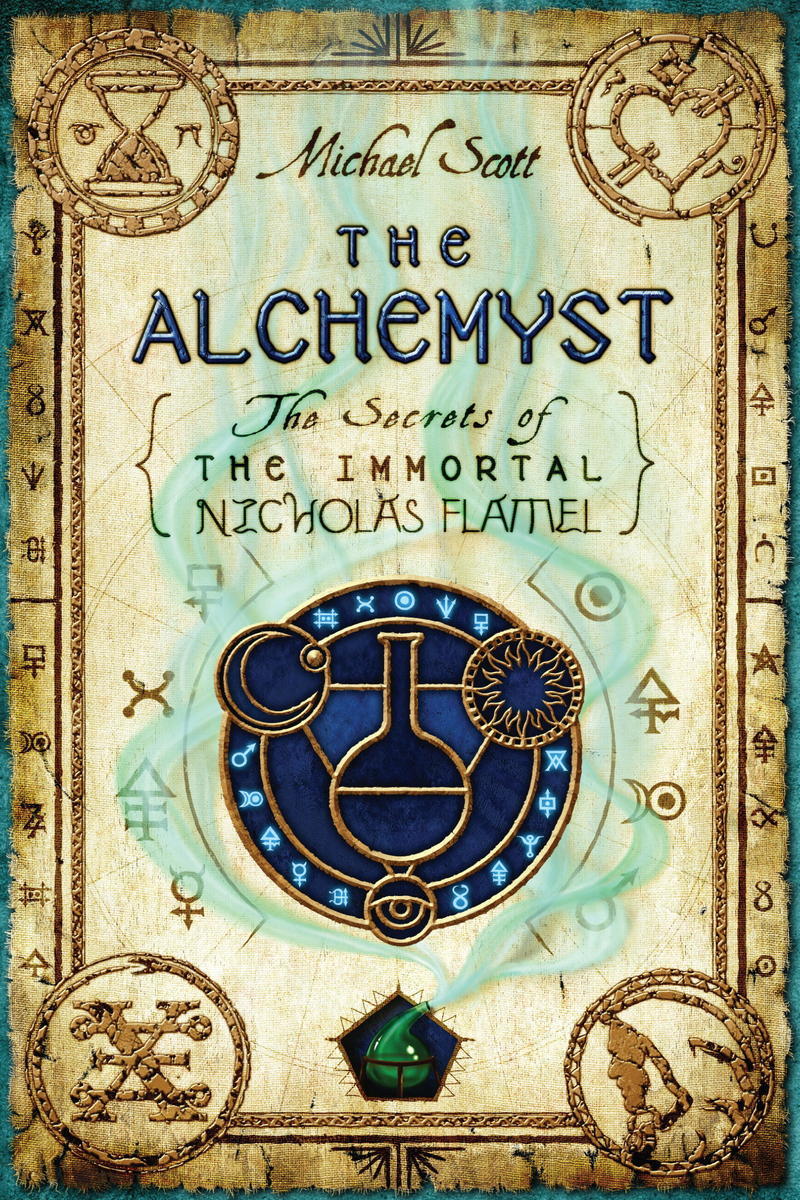 The Alchemyst by Michael Scott
My rating: 2 of 5 stars

I just could not finish this book. The two main characters were so dumb and so frustrating that I could not continue on.

Michael Scott did a wonderful job crafting the world here. The Elder race were wonderfully crafted to link back to "real world" myths and legends and Scott pulled that all together really well. The supporting characters we met throughout this story were all fun and interesting to read about too.

Our two main characters Josh and Sophia just tore this book down though. I understand that this is supposed to be a YA novel, but their attitudes and demeanor played to the "lowest common denominator". I couldn't stand that time and time again, when the two were presented with something in the magic world, they would react with disbelief. At some point they just need to accept it and come along for the ride.

The point that ultimately broke the book for me came in the middle of the book. They were staying in a shadow realm and were instructed not to leave because it was dangerous and that Dr Dee's minions could find them in hours. After all of the danger and amazing things they saw that day, they chose to leave the protection of the tree they were in and take off into the night to then try and make their way from California to Utah to find their parents. Seriously? There is zero believability in that.

This book had the world and potential to be right up there with the Harry Potter series. It was just lost on two terrible main characters.