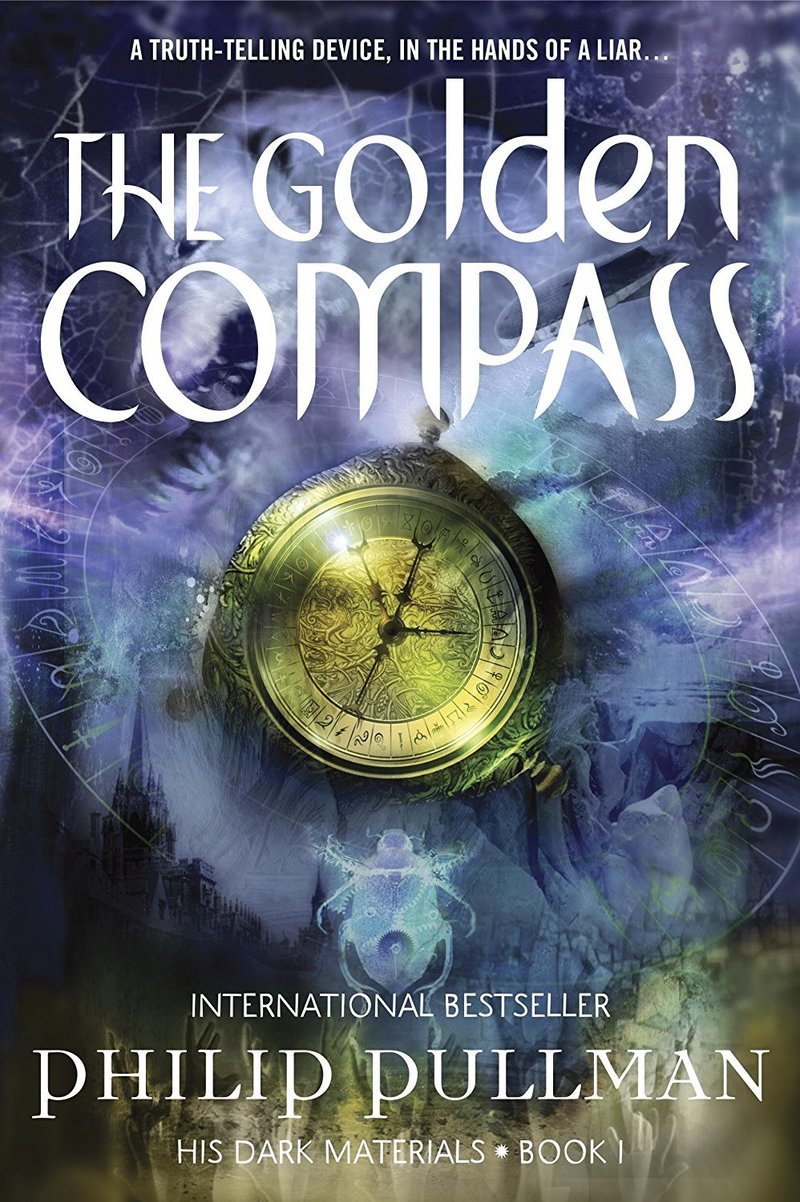 The Golden Compass by Philip Pullman
My rating: 3 of 5 stars

Well, I don't know quite how to rate this book. There were a lot of things I liked but there were also a number of things that pulled me out of the story.

Audiobook
Let's start off with the audiobook itself. The audiobook was really well produced. It was read by Philip Pullman and fully cast with actors, resulting in a pretty immersive listening experience. Some of the characters in the book came across better than others, but most were quite good.

Philip Pullman also did an excellent job as the narrator and he has quite a good reading voice.

The Story
The story left me a bit mixed. I felt that there were too many instances of the narrative had to be resolved by a "deus ex machina", where Lyra just happened to have the right tool, or set of words to get her out of a situation. The alethiometer was a really cool device in the story, but often times was just too powerful of a plot device for Lyra.

Lyra's character also really left me mixed at times. I liked that she was portrayed as a strong female protagonist, but she sometimes swung from a helpless child less than her age, to someone who had the intelligence to outwit most of the adults around her. I was able to believe the latter, but the former felt out of place for the character that Pullman developed.

Most of the supporting cast I truly enjoyed. They were well developed and people you could love our hate truly based upon their character. Lyra's parents we come to find out are absolutely crazy. I enjoyed their insanity, but I did have a bit of trouble trying to understand how they fell in love to begin with. Their personalities seemed so far apart and they were insane for different reasons.

This was a pretty solid book, but I wasn't quite "wowed" by the hype that has proceeded it. I am not sure if I am going to go onto the second book in the series.