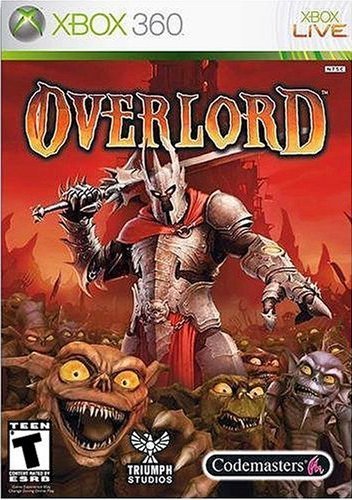 Overlord was one of those games that was deridingly "last gen" in its game design. There was nothing particularly amazing about it but it scratched that juvenile humor that was so prevalent in video games during the 1990's. The jokes were bad, the sexual humor was even worse, but it brought a smile to my face the whole time. It also didn't hurt that it basically ripped of Pikman with its game mechanic. 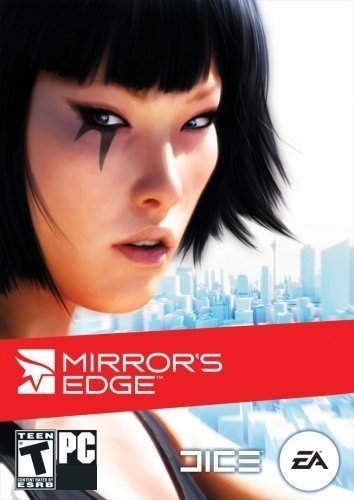 I cannot wait for Mirror's Edge 2. Mirror's Edge was exactly the type of new IP that was needed during the last generation and it was one of the few games that I felt really tried to find something different with it's gameplay. The game was not perfect, but how many "first timer's" are? It was at its best when you were simply running away from bad guys with bullets whizzing by. It had one of the coolest worlds in the last generation as well with perhaps my favorite design aesthetic I have seen in a long time. The stark white world with the burst of blues, greens and oranges was fantastic.
Let's not forget that the soundtrack was incredibly well done by the artist Solar Fields. 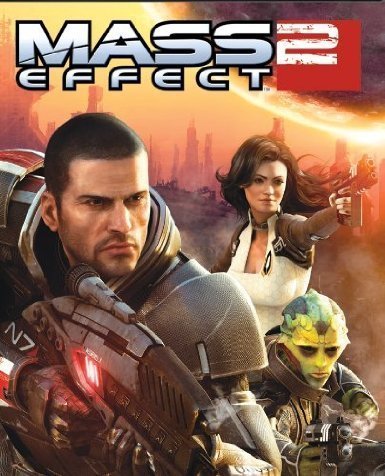 Where Mirror's Edge needed a sequel for the franchise to find its stride, Mass Effect was the series that got that sequel and man did the developers find their stride the second time. The first game was fantastic in its own right, but Mass Effect 2 amped the overall world and character stories up to an entirely different level. I loved every moment interacting with my crew and exploring the galaxy. 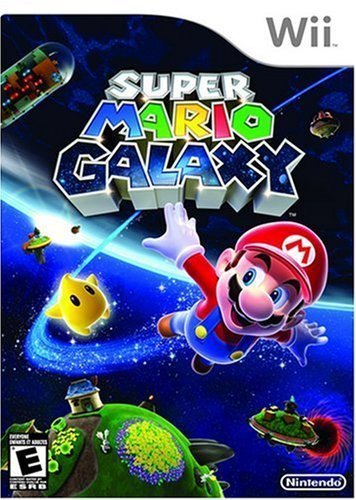 I missed the big Mario games from the N64 and Gamecube era so I haven't loved a Mario game since Super Mario World. Super Mario Galaxy was such a tent-pole game for the Wii. It highlighted some of the Wii's best features and also introduced some amazing new gameplay concepts with the planets in the game. It was the game that made me fall in love with Mario again and was one of the few reasons I held onto my Wii for as long as I did. 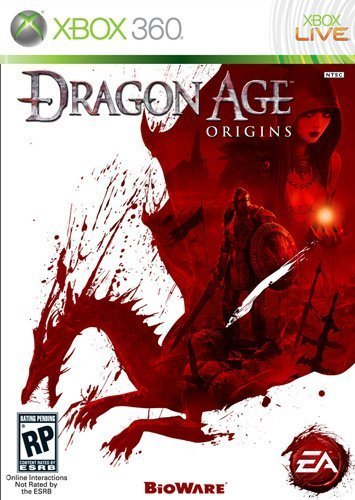 Dragon Age Origins was by far my favorite RPG of this past generation. While Mass Effect and Skyrim were wonderful games, I never really felt they were full RPG's for me since I was always playing some other character and merely molding their story arc. Only in Dragon's Age did I really feel that I had full control over all of the design of my character where I felt like I was actually role playing. The gameplay for me was 'OK' and truthfully I played it on one of the easier settings, but the world that was setup was fantastic and it is a world that I desperately want to go back to. 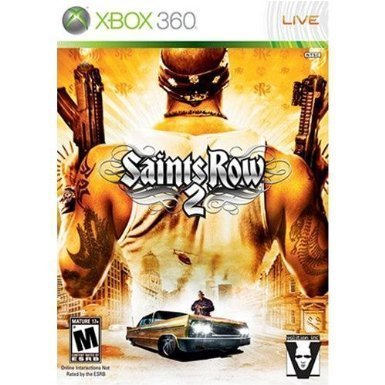 I have tried playing sandbox games for years and none of them really clicked with me. I always felt that the GTA series was a bit to slow and pedantic for me. The shooting never felt very good. Along came Saints Row 2 and it totally blew me away. The game was so crazy and so off the wall when it came out i literally laughed out loud at times. Plus, it was fun as all hell to just take out a rocket launcher and blow things up.
Sure, Saint's Row the Third was a better game all around, but it didn't give me the "wow" factor that I first had when I started playing Saints Row 2. 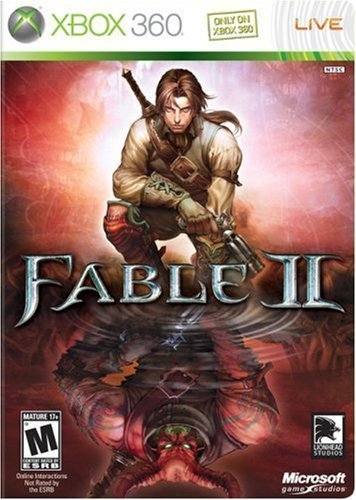 Fable 2 is hands down my favorite game from this past generation. The game had everything from good humor, to intense fights to just good storytelling through the whole game. The art style really holds up well over time and the game exudes a certain amount of charm that had me just going back it to time and time again. It was one of the very few games that I chose to play through more than once. Mass Effect 2 was that other game. 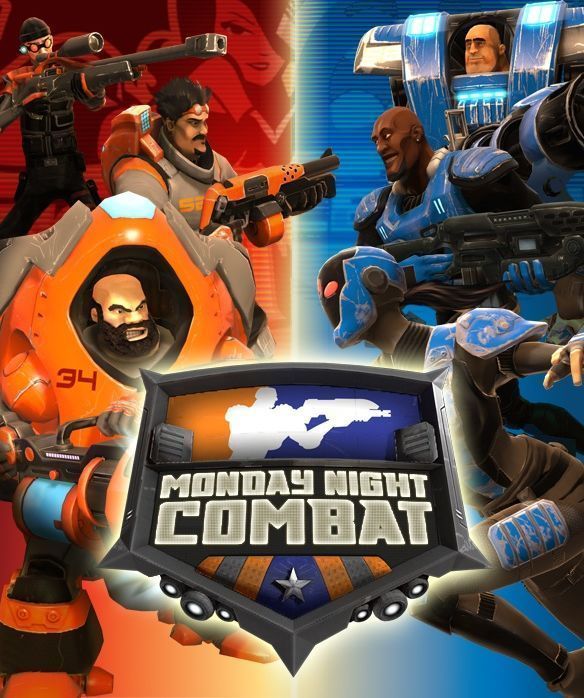 I had basically two games that I played a lot of online during this past generation. Halo 3 (which I will get to in a moment) and Monday Night Combat. Monday Night Combat was a complete surprise for me and was one of my few arcade purchases on the Xbox. This game just consumed my life for probably six months after I got it. I couldn't tell you actually how many hours I put into this simple game, but it was probably a couple of hundred. I would play this game almost every single night after it first came out. The thing is the game wasn't anything all that complex. It was an arena style combat game with a with a tower defense and MOBA mechanic added on. The game only had I think four or five arenas, but man I just loved this thing to death.

I think what I loved most about it was that it was online competitive but it was not focused on a kill/death ratio. The game was completely focused on team members playing cooperatively on their team and every team needed to be balanced. You couldn't have a team full of snipers or ninjas an expect to win. And, in order to be good you did not have to be good at shooting in a game. You could happily built turrets all day and still rank high and be an asset to your teammates. 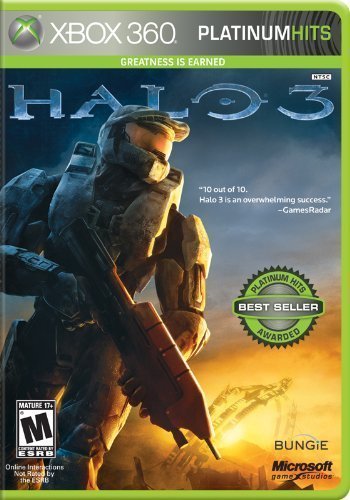 Before I played Halo I was one of the biggest opponents against it. I could not understand what was so appealing about that game and when I saw the people who would freakout online while playing it I wanted to just write it off. I finally picked up Halo 3 and then found out what everyone was talking about. The online game was great and as I mentioned above, I spent a lot of online hours in this game.

What was is so great about Halo though is not just the multiplayer. The single player game is actually really good as well. The universe that Bungie created was really well designed. I got so into Halo that I actually started reading the books. 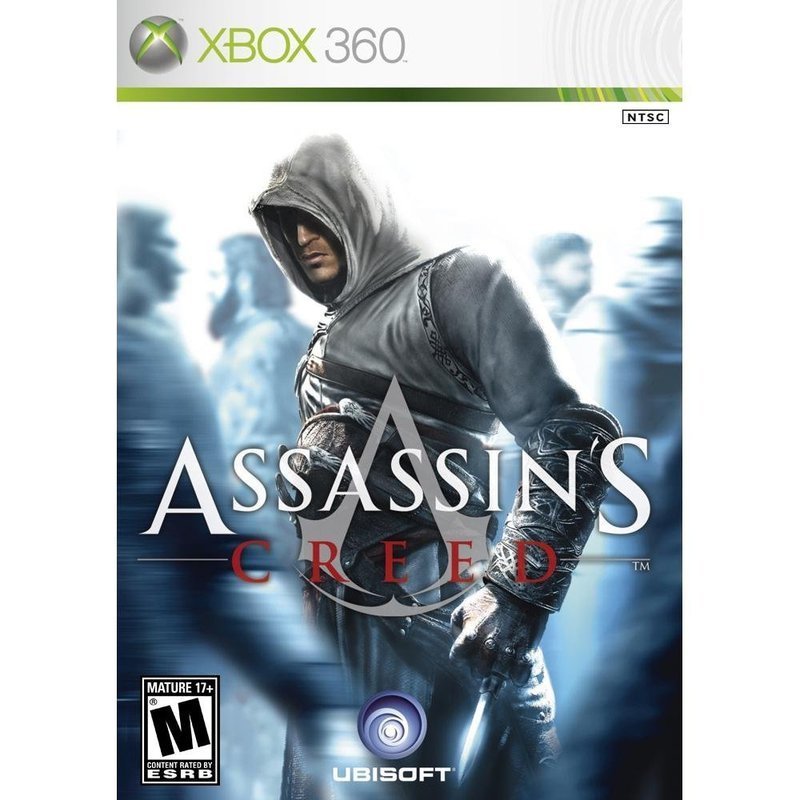 Assassin's Creed was the first game for me blew me away visually and made me realize how powerful these consoles were. When I climbed that first eagle's tower and then looked at the surrounding countryside I was awe struck. I also remember one of the first areas in the game where I was in a small village near the assassin's main tower and I just remember marveling at all of the NPC's walking around doing their business. They all seemed to real, like they actually were going someplace as opposed to walking back and fourth on a small set path.

The gameplay sure got a bit repetitive and like a lot of game's later in the generation, the sequels improved on the games a lot, but none of them had that first impact quite like Assassin's Creed. You can never replicate the awe that you get the first time you walk that city street or see that countryside for what felt like miles.

And you know what, screw the haters, I really liked Altair.