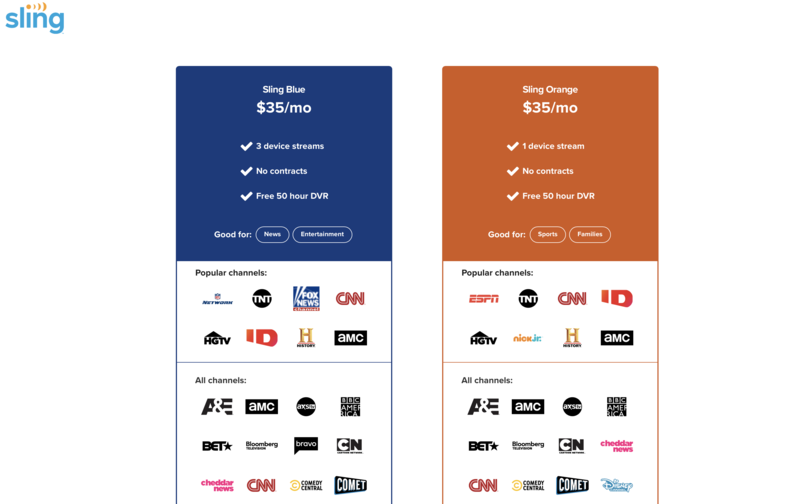 I don't watch a lot of sports, but it just so happened that this weekend there are two sporting events that I wanted to catch. The Wimbledon finals and also the Euro championship game. I watched the women's final yesterday afternoon on standard broadcast TV, NBC. I got up this morning, having a free day due to a rained out motorcycle ride and popped on NBC expecting to see the men's final broadcast.

Was it on TV? No it wasn't. Bummer, but not the end of the world. I'll just pop on over to watch the Tour de France. Ohh, you know what, that isn't on broadcast TV either. That is playing on NBCSports network. The Euro championship this afternoon? That is on ESPN. What a nightmare. Wimbledon used to be aired on NBC's main broadcast channel for years and add to that, so was the Tour de France. All three networks were local news and your standard "Meet the Press" Sunday political shows.

So, I went to dig around and figure out how I could stream these shows today. First off, there is no way I can see of just buying them pay-per-view style or subscribing to just a specific network. I have used SlingTV in the past but unfortunately their NBCSports and ESPN channels are on two different packages (Blue vs Orange). What? Come on guys.

Knowing that the Olympics are coming up in a couple of weeks I always want to try and watch that as much as possible when it is on. Again, NBC is dropping the ball here and they only plan to broadcast the Olympics during primetime. 3-4 hours a night of just gymnastics and he occasional track and field match is embarrassing. Why would they not fill up their standard daytime programming with Olympic coverage?

So I spent a good portion of this morning, browsing my options and I ended up getting a temporary subscription for Youtube TV. It is expensive, $65 but it includes ESPN, NBCSports and has the olympic channel. It also thankfully is a month to month subscription so I can cancel as soon as the olympics are over.