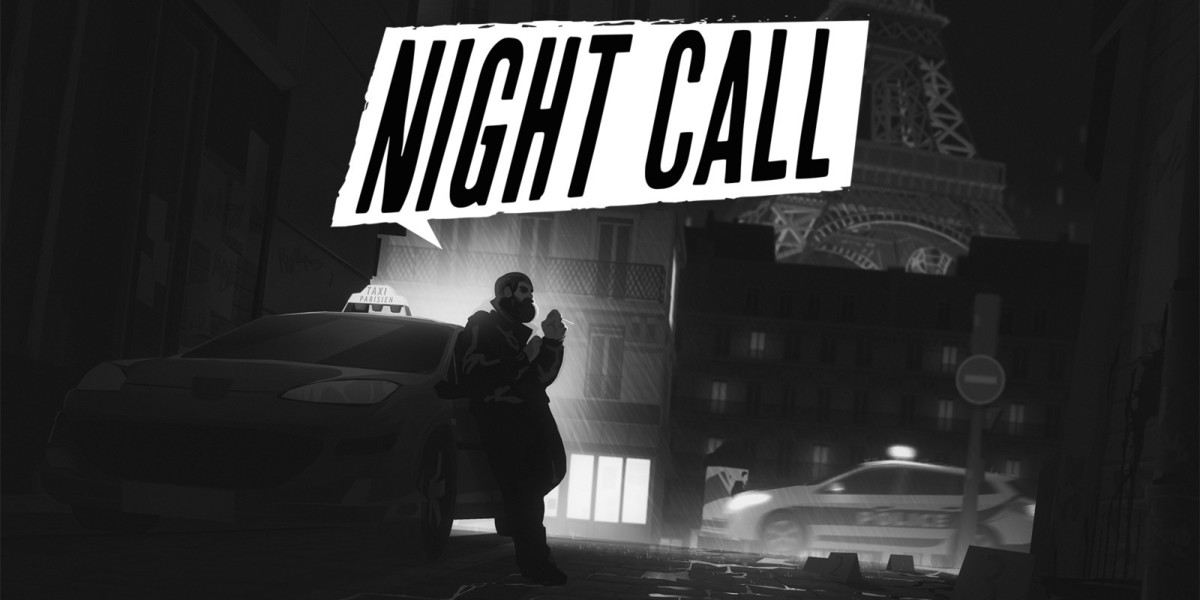 I have discovered a really incredible game this past week on Xbox Gamepass called Night Call. It is sort of like a illustrated narrative game, where you play a taxi driver who is driving a night shift through Paris. Each night you pick up passengers in your taxi and listen to their story and ask them questions. Occasionally, you will have to spent time and money investigating clues related to a serial killer who is loose in the city and whom you had run in with at the start of the game.

The game is mostly black and white with hints of color placed throughout the game. Definitely a "Noir" design, the city appears to be cold, dark and always raining. It is such an interesting game and a huge change of pace to many other games I have played right now. There is no combat in the game, nor is there really even any conflict. It really is just a story playing out with your investigation and which you make choices in those conversations. I wouldn't call it a light game though. The mood and dialog is very dark and intense. The elements in the game deal with very adult themes as well.

If you can, definitely check this game out. It is not like anything I have played before.