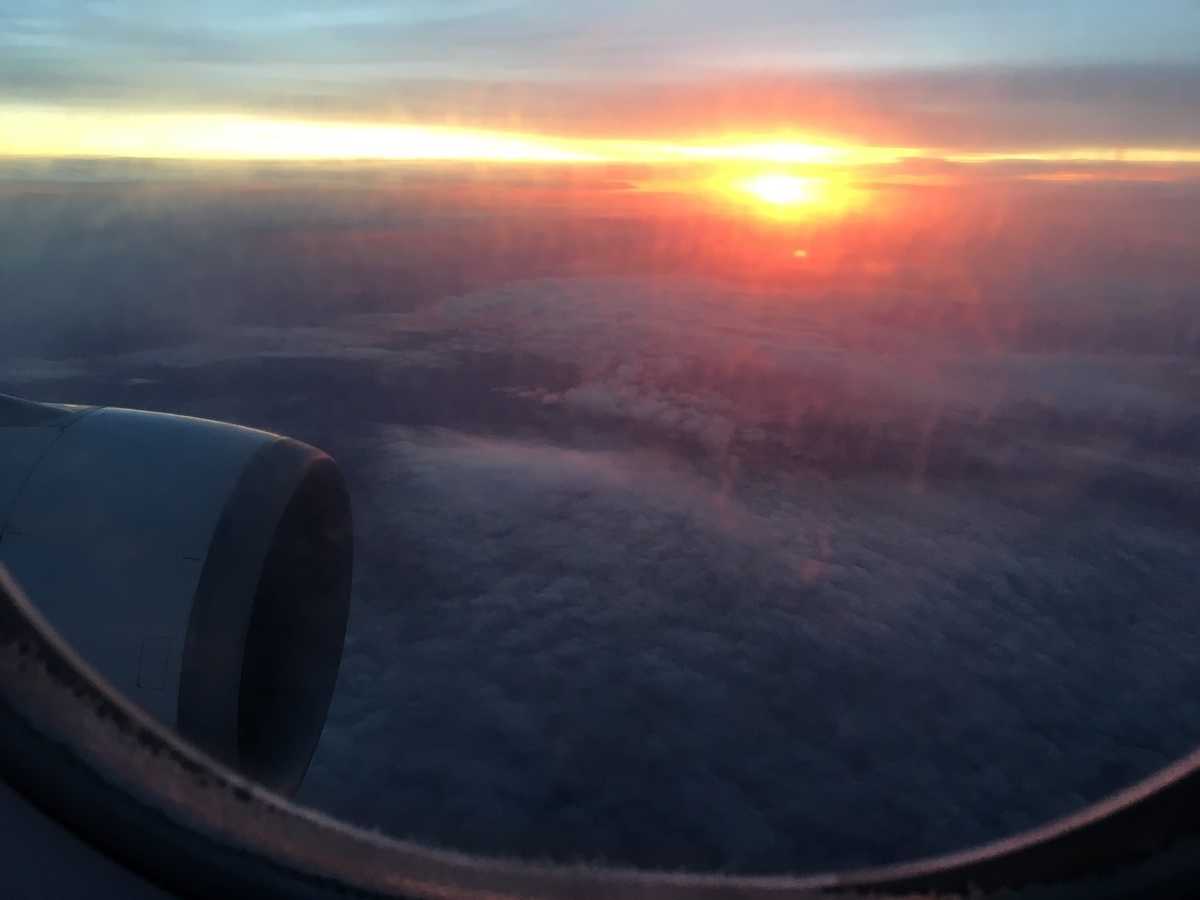 Day 1 - Arrival in Milan and Bergamo 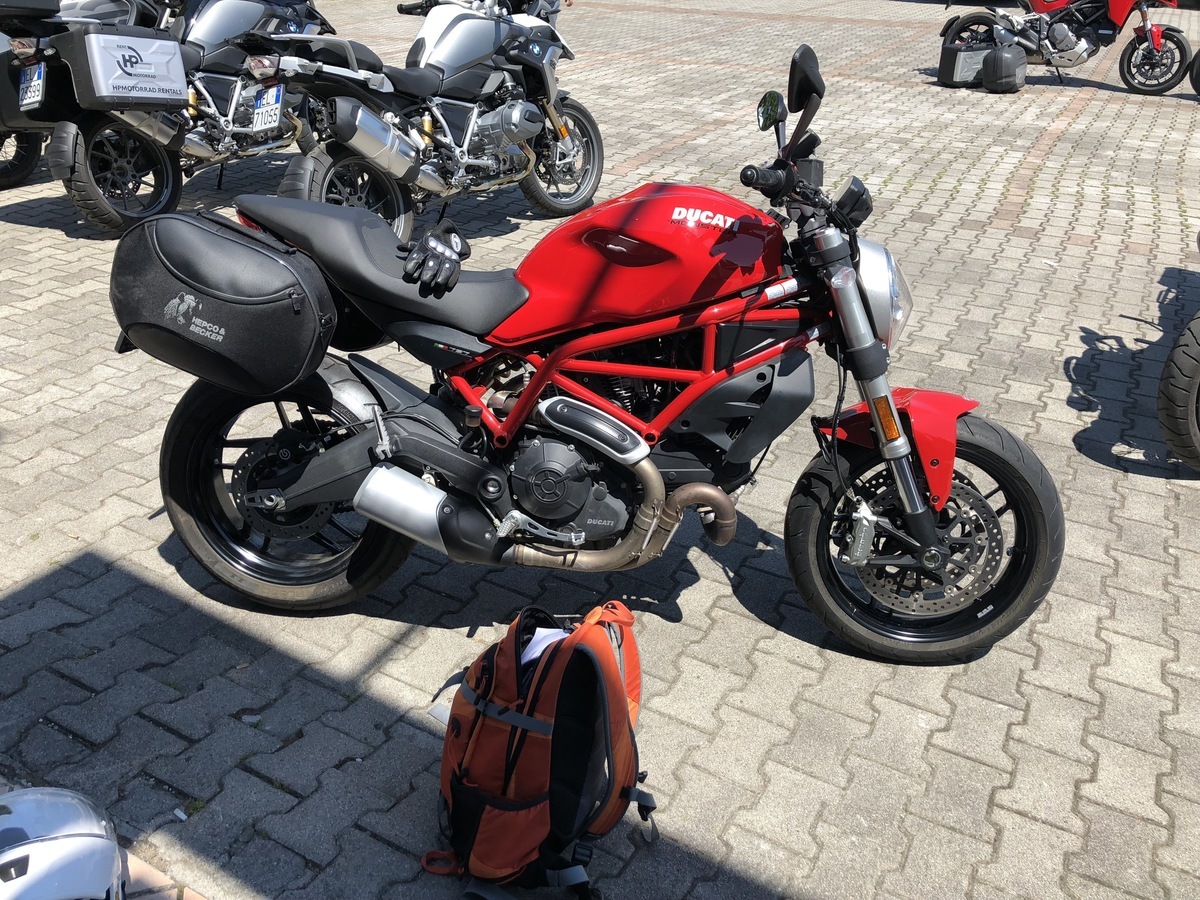 Our first day was our arrival in Milan. I split off from the group to go pick up the motorcycle I was renting for my ride up to the Dolomites and they all took the train to Bergamo. I was going to meet them there later that afternoon. My experience renting the motorcycle should have cued me into to the troubles I was going to have on this trip.

I arrived at the rental shop around noon. They notified me that I wasn't supposed to pick the bike up until 5:00 pm. What? They stated they would have it ready to go at 2:30. The neighborhood did not seem very good, but I was able to find a McDonalds a few blocks away which had air conditioning and free wifi, and I camped myself out there. I knew they wouldn't kick me out for not buying any food. I was pretty tired after our long flight after all.

When I finally got the motorcycle, I was on the road around 3:30 that afternoon. Thankfully, Bergamo was only about a 45 minute ride away. I discovered on my ride that I am not nearly an aggressive enough motorcyclist for Italy. I was honked at by all sorts of motorists.

I arrived at Bergamo and after we all settled in we went for dinner in the upper portion of Bergamo. That was very pretty and turned out to be one of our highlights for the trip. 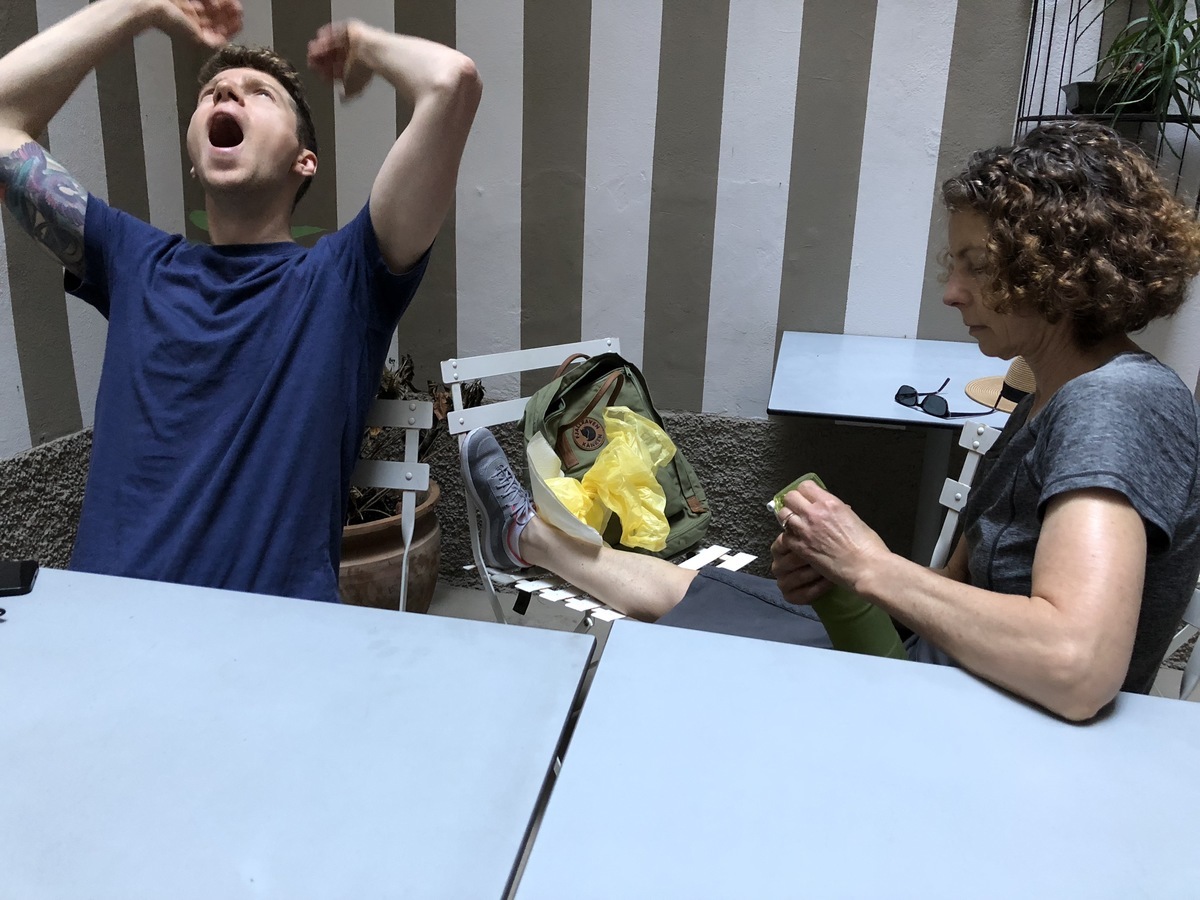 Day two of the trip started off literally on the wrong foot. My mom sprained her ankle at breakfast and we had a really rough time. It was unseasonably hot out and her ankle swelled up. She toughed it out though and we walked through the entire upper city of Bergamo. Bergamo was probably the highlight of the entire trip for me. It was a beautiful old city on a hill/fort. The mountains were very scenic around the city. 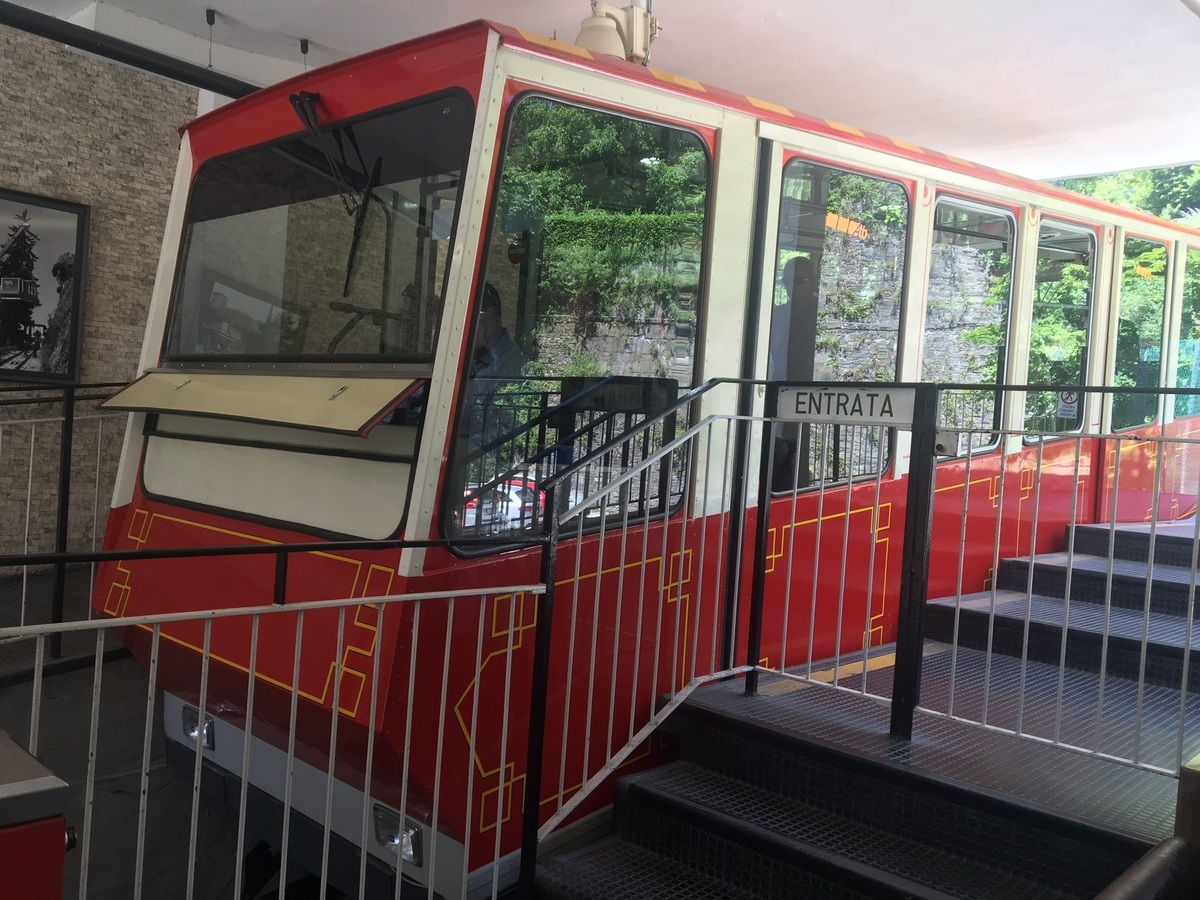 Our original lunch destination was unfortunately closed. The owners were on vacation so we had to find an alternative. We lucked out with a great place at the top of the funicular at the top of the fort in the upper city. We then explored that area and a bit of gardens in the early afternoon. I also had some chilled espresso, which didn't sit right with me. 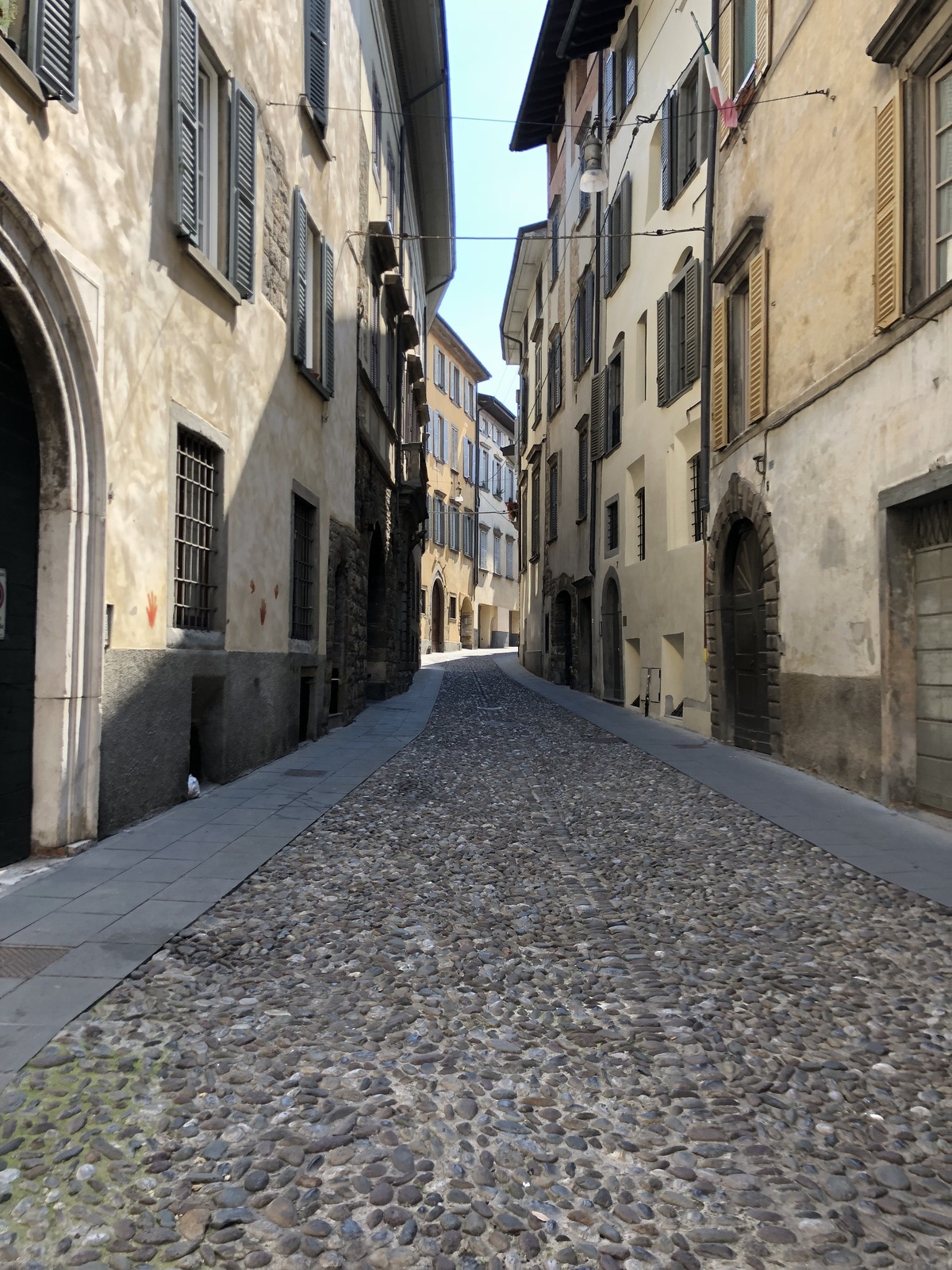 The remainder of the afternoon was spent wandering the city and visiting some of the old churches. 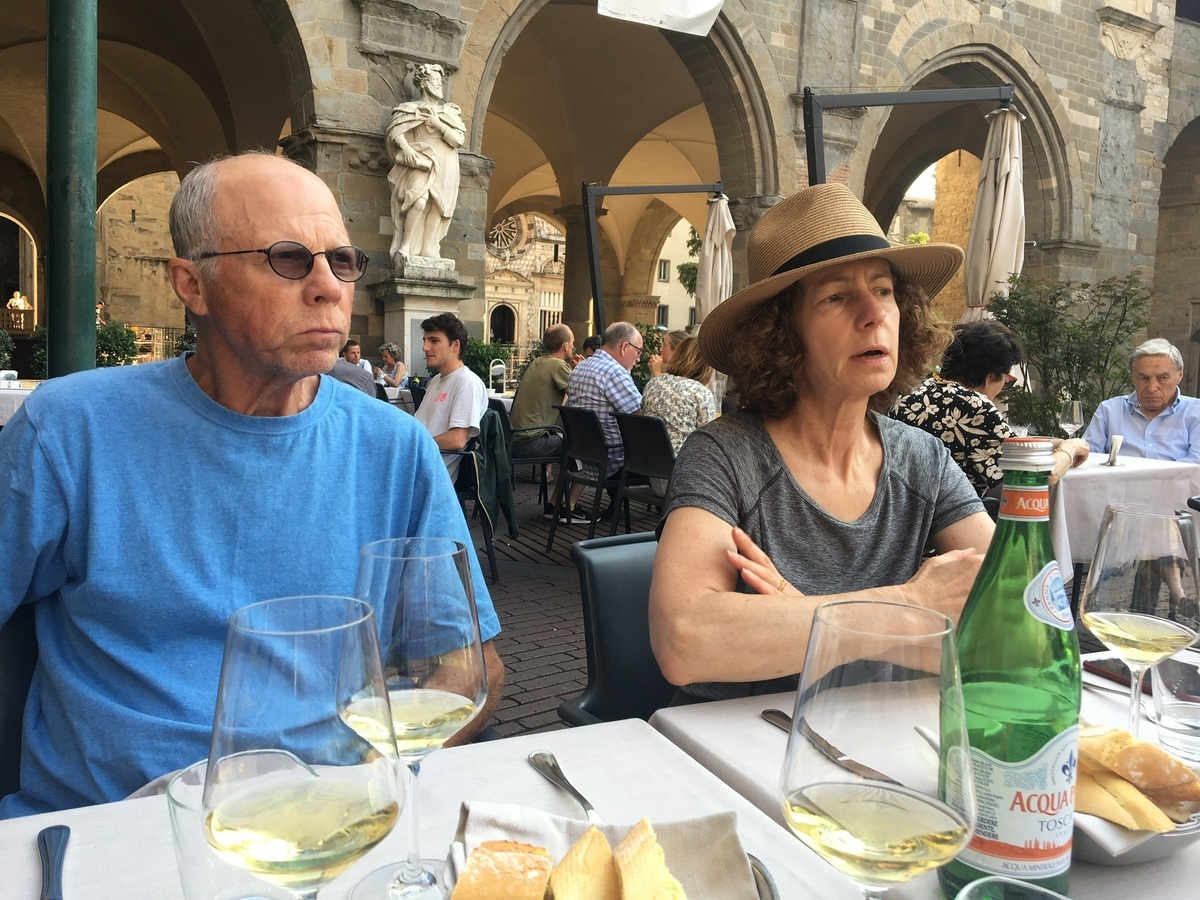 Dinner finished in the main square and was quite pleasant.

Day 3 was our travel day and was supposed to be my opportunity to ride the motorcycle up into the dolomites. Unfortunately the bike I rented broke down about four blocks from our AirBnB. I had to leave it there and try to coordinate with the rental company to pick it up. I was EXTREMELY disappointed. To add insult to injury, I had to get a train ticket to Verona and because of our huge luggage I sat in the sweltering doorway of the rail car filled with people.

Ohh yeah, and I also got a sliver in my hand from the railing on the way out. 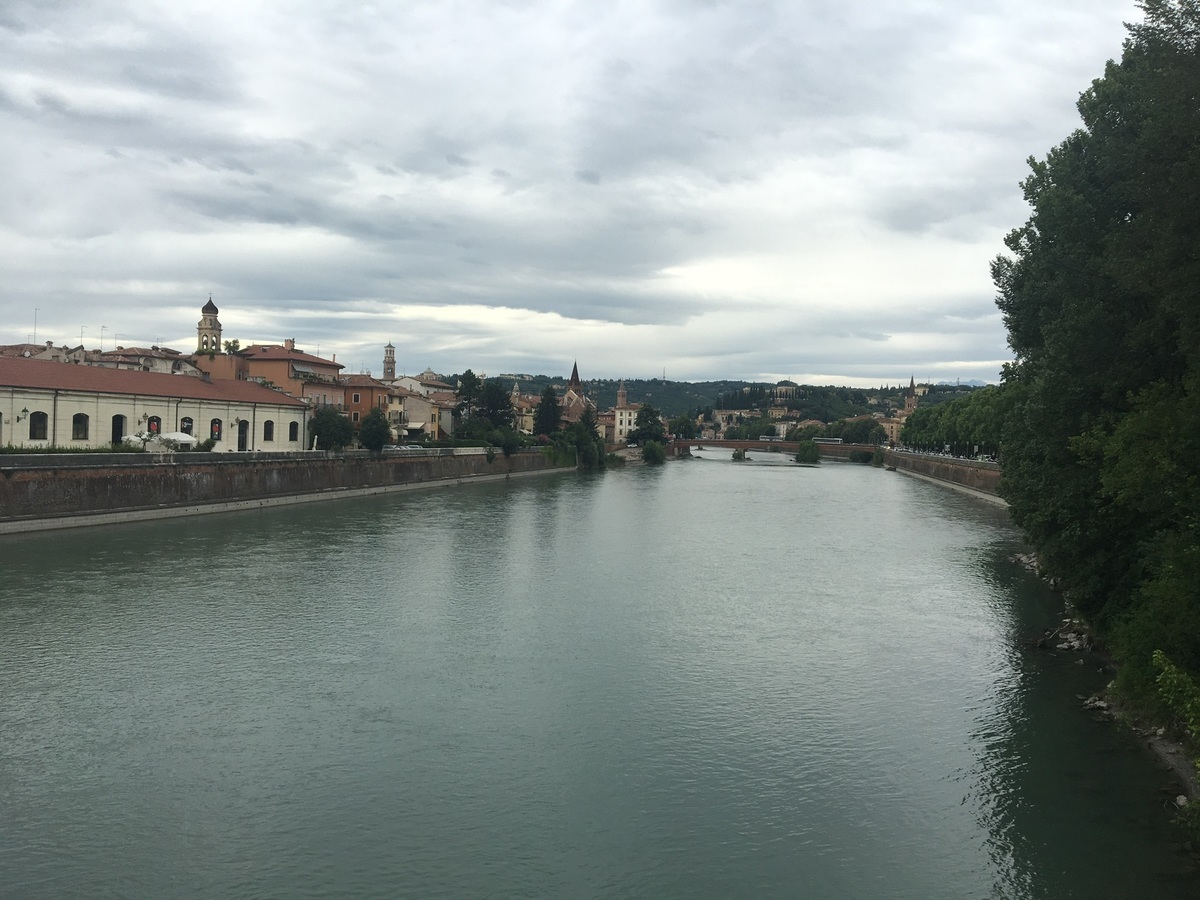 After settling in we visited the Giardino Giusti about an hour before it was closing. We had the place pretty much to ourselves. It was a beautiful garden. 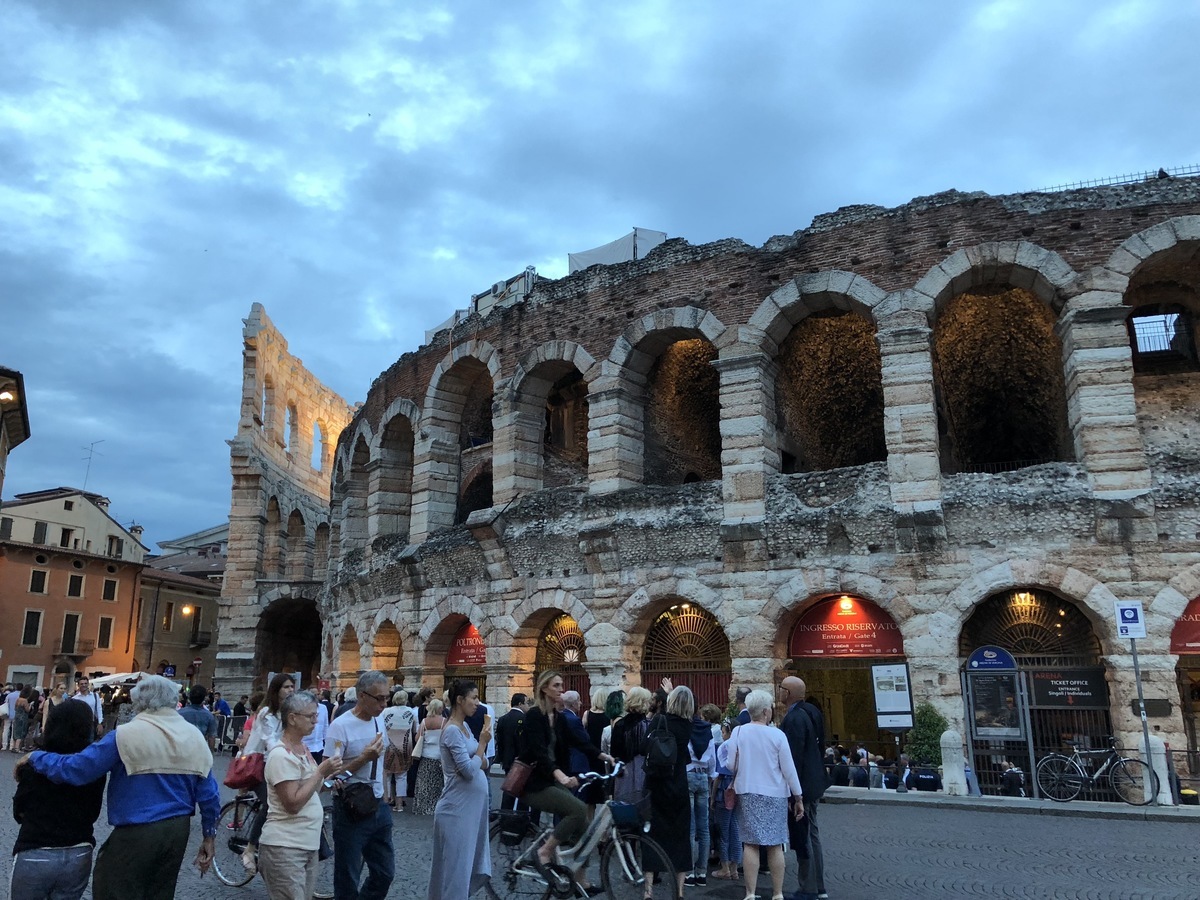 Before calling it a night we walked by the Arena, someplace we would be visiting the next night to see the Opera. 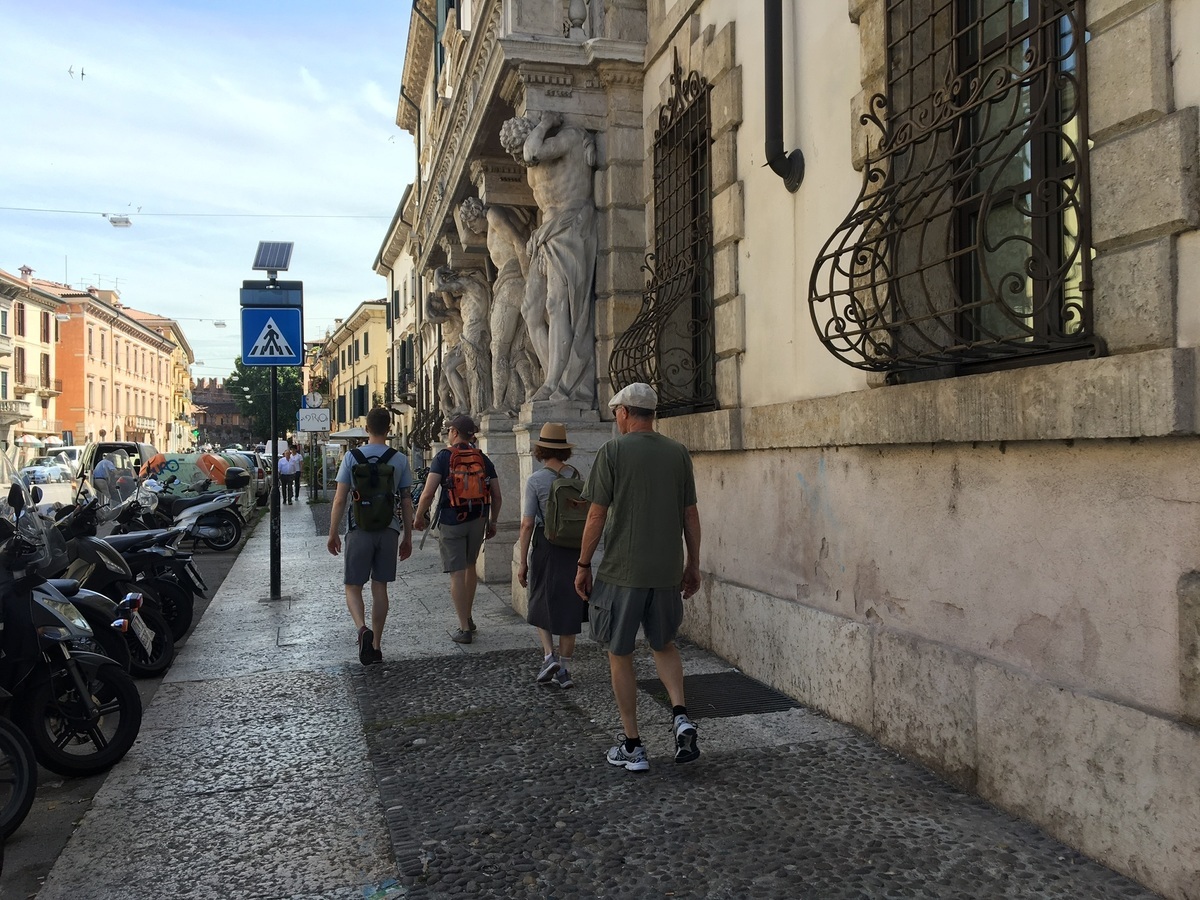 Verona was spent visiting Castle Vecchio and visiting some more churches, including Duomo. All very pretty, but it was once again super hot outside. 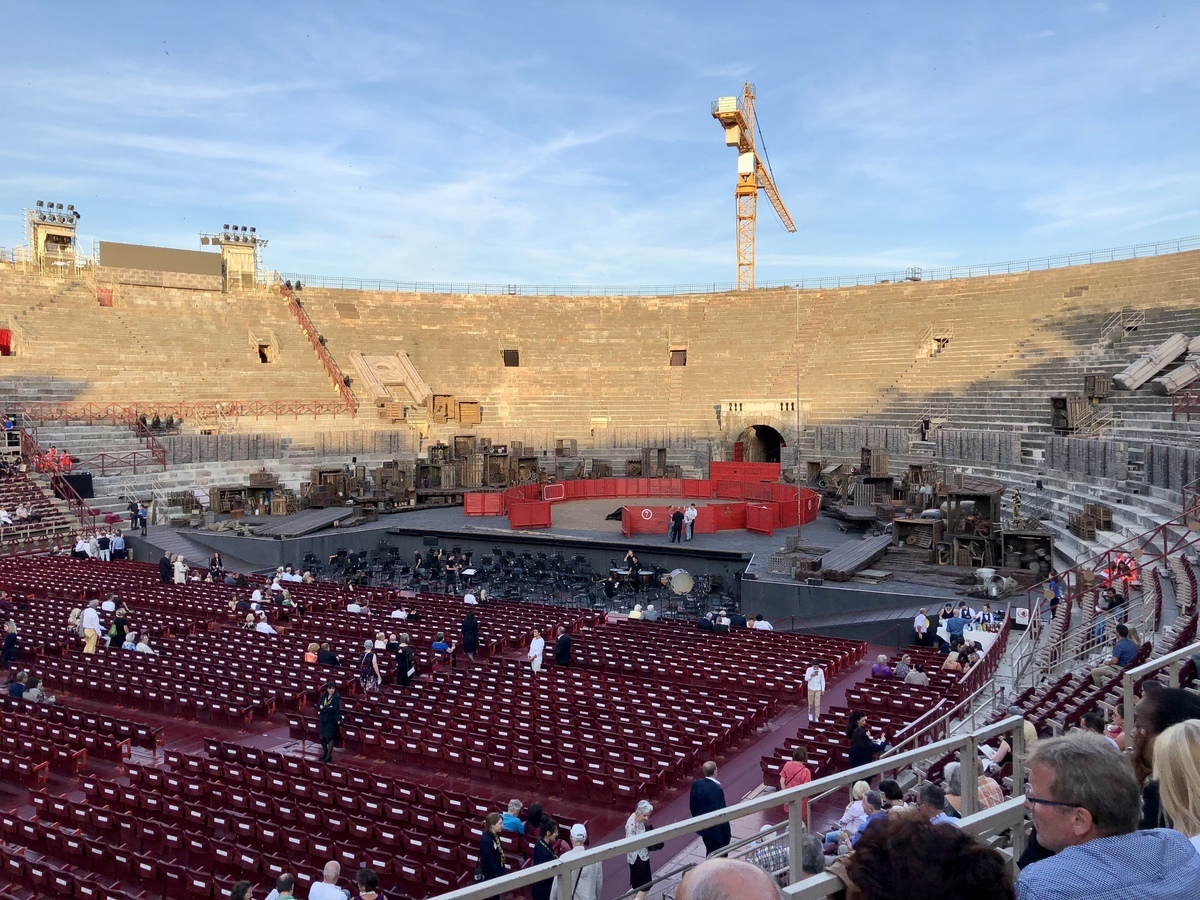 That evening we went to see the Opera, Carmen, at the Arena. It started at 9:00 PM. Little did we know, but it has four acts and it ended at about 1:00 AM. It was really a great show. I couldn't believe how many performers were in the show. Hundreds probably. There were also five, count them, five medical emergencies during the first act. 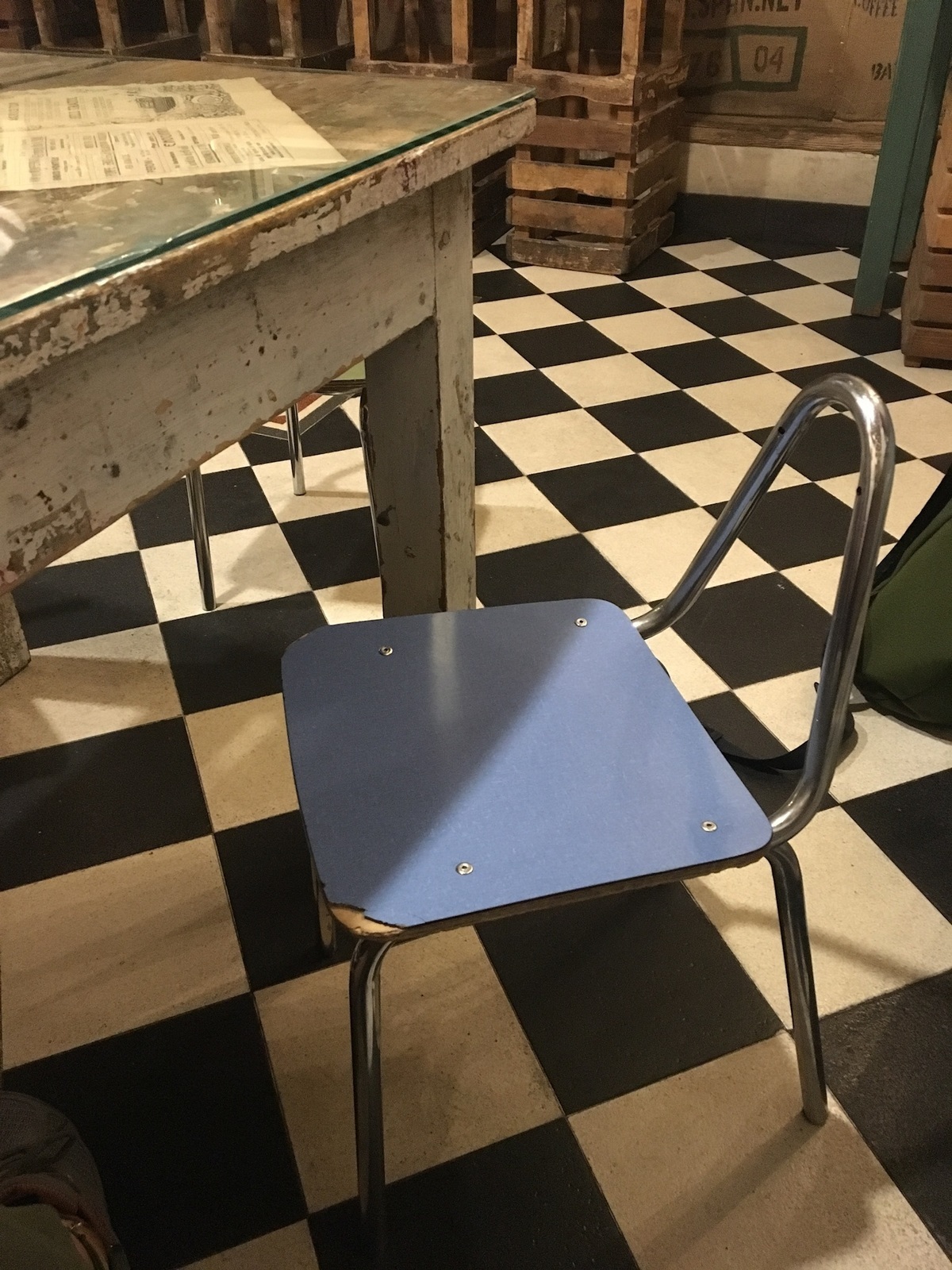 Day 5 and 6 were in Milan. By this point I think everyone was getting pretty tired. The heat was persistent. We visited the main castle in Milan, which held a lot of medieval and renaissance  artwork, including the last Michelangelo sculpture. There was an amazing wing in the museum for musical instruments, but by that point I was just too tired to really enjoy it.
We had my favorite lunch, and probably one of my favorite meals at a La Prosciutteria.
Our last day in Milan was a fun time at Duomo and walking some of the canals on the south side of the city. 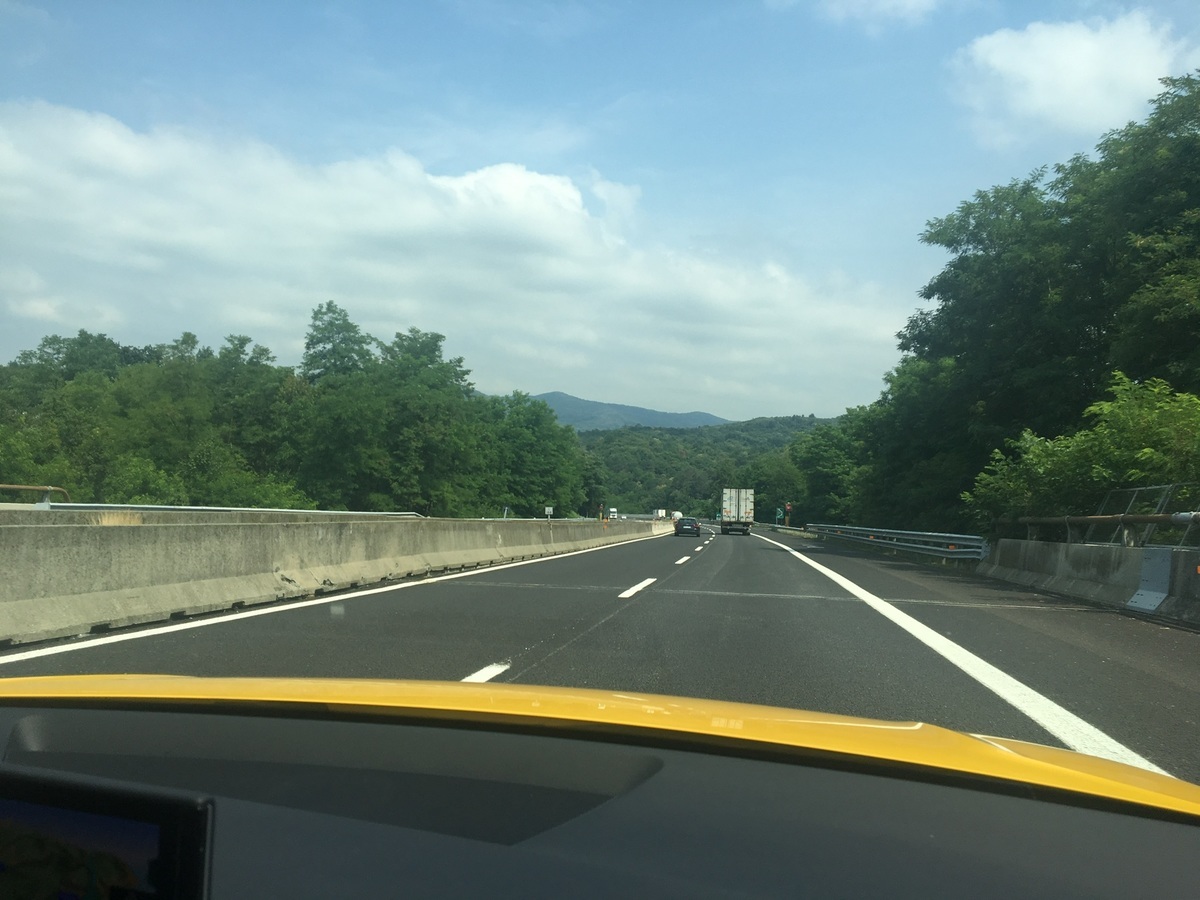 Finally we were heading up to Lake Maggiore. Megan and I rented a car to drive up to the lake. The ride was extremely pleasant, although getting through Milan traffic was probably worse than Chicago if I am honest. I think I got yelled at by other motorists only twice.
Our car was a bright yellow Audio Q2, diesel. Great car.

Day 8 - Lake Maggiore (The Start of the Wedding) 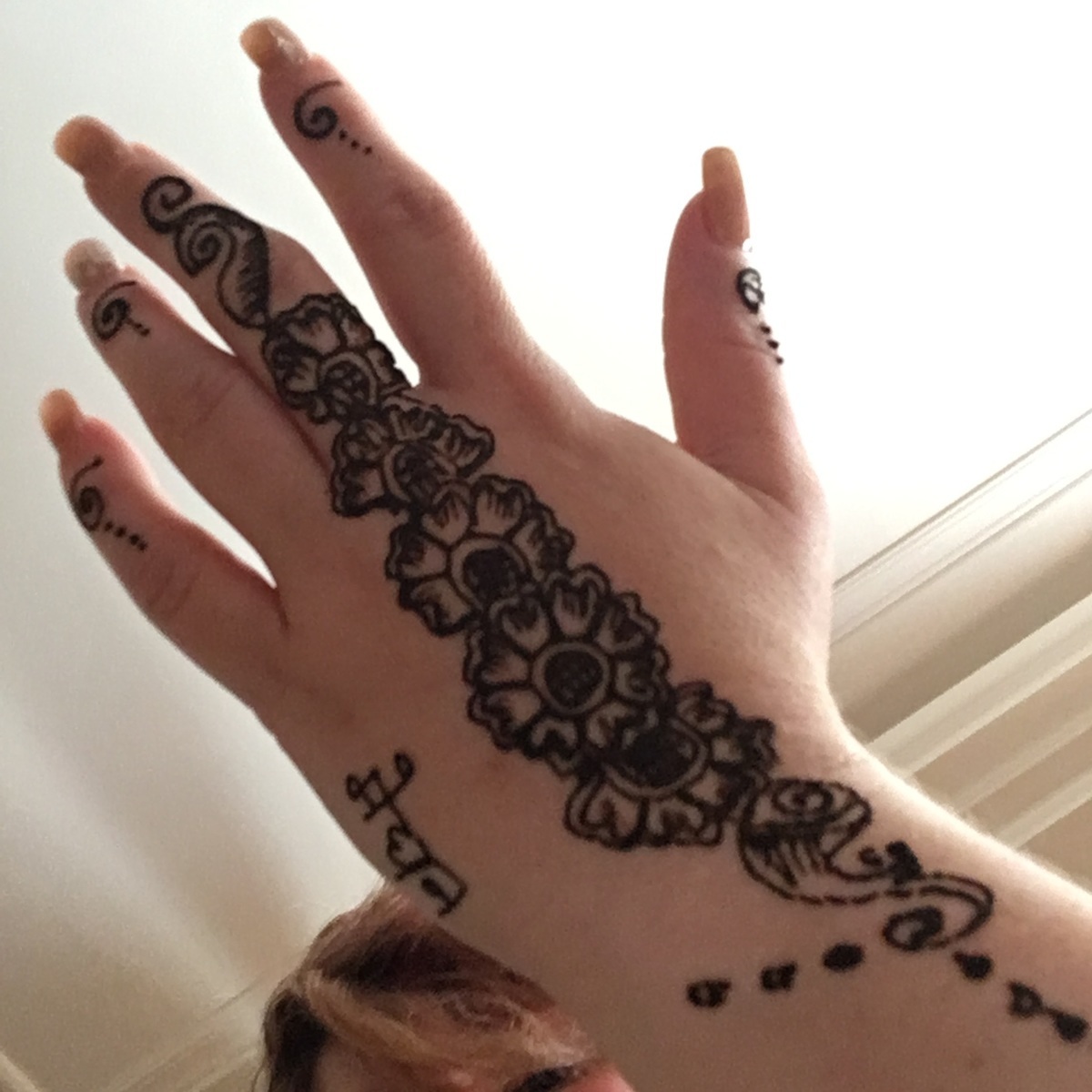 Day 8 is when the wedding ceremonies began.  Megan attended the henna ceremony in the morning. 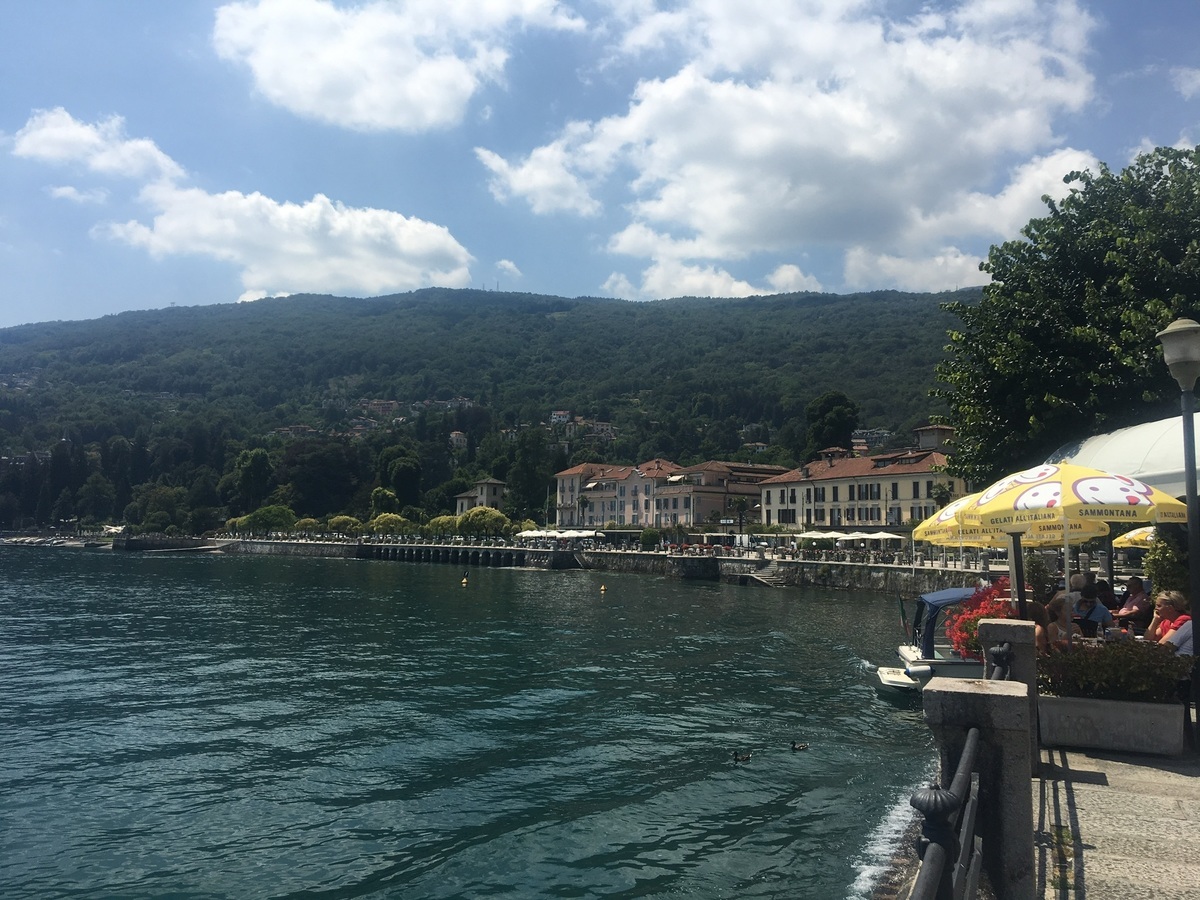 That afternoon we took the ferry out to Isle Madre to have lunch and to see the english gardens on the island. The island was great and there were tons of exotic birds on the island. 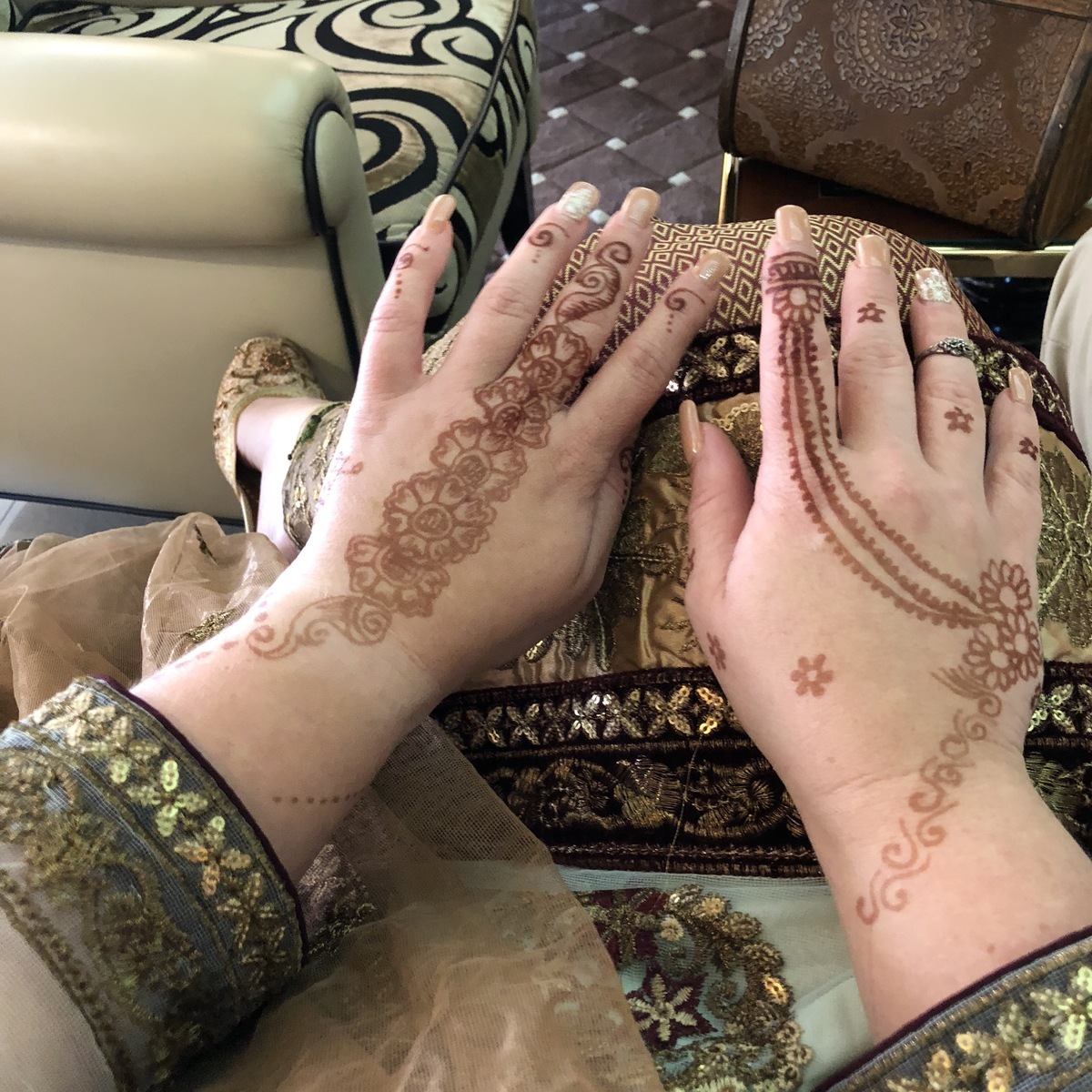 The second day in Lake Maggiore was the start of some of the wedding ceremonies. Those took up most of that day, but then in the evening everyone went to a boat ride on the lake where dinner was served. That was absolutely delightful. 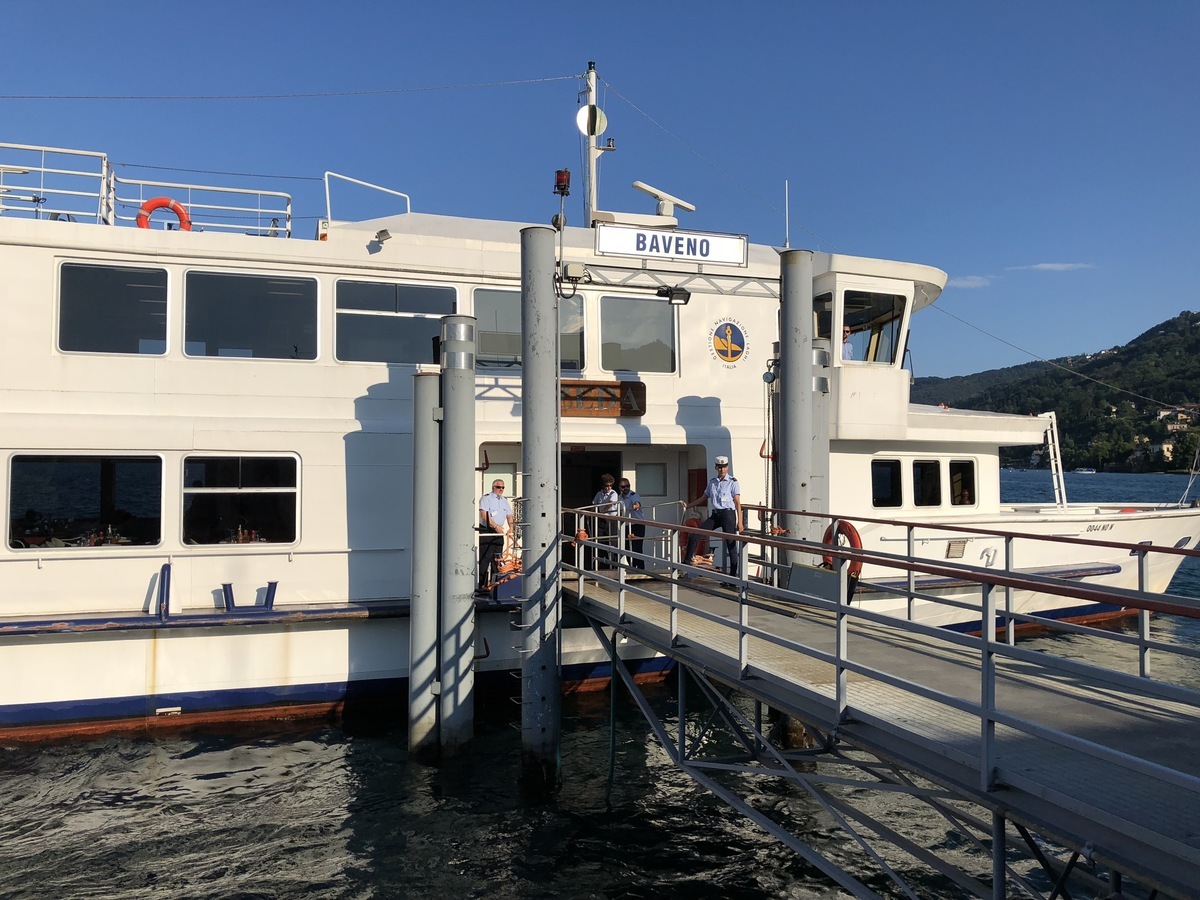 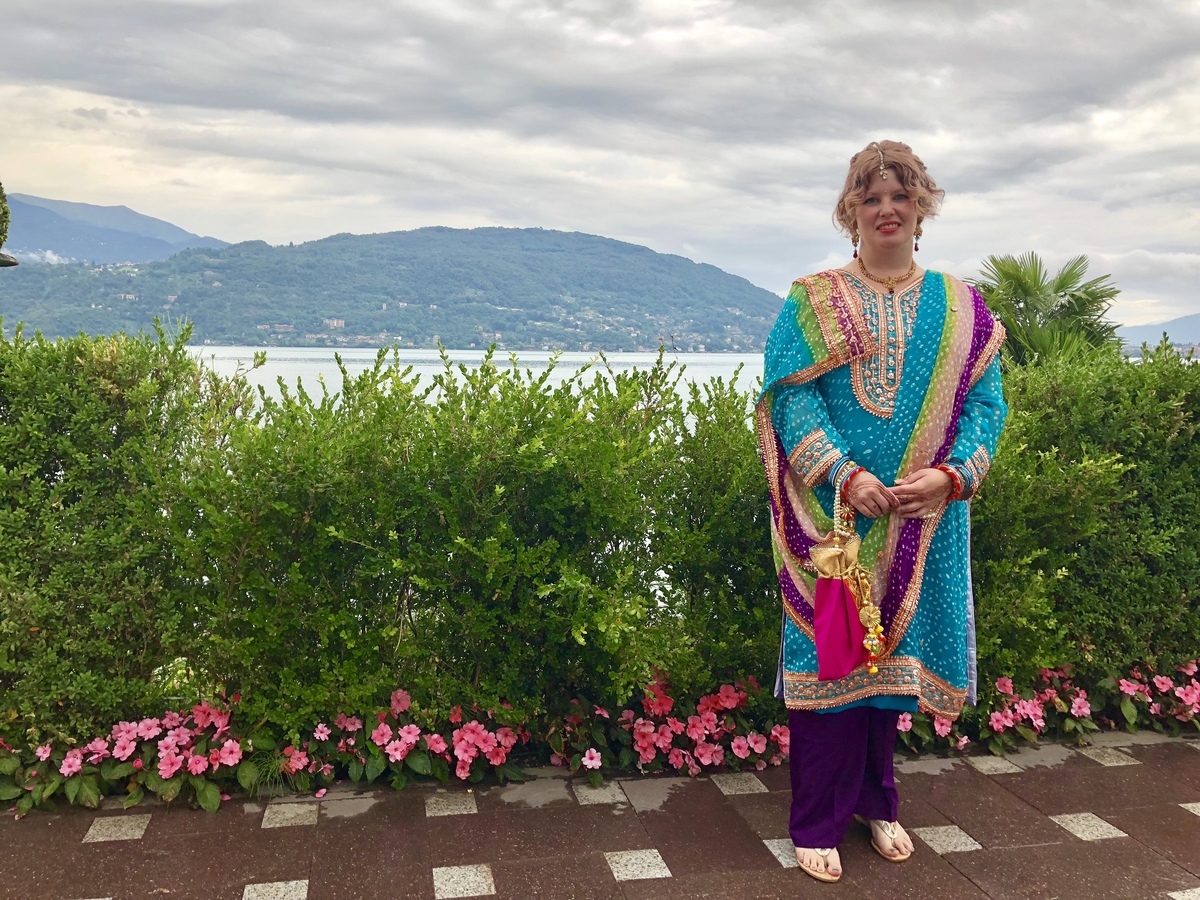 So the day of the wedding finally came. It was an exhausting experience to be sure.

It started out with drummers, and everyone from probably 2-3 blocks came to see what was happening. Italians were in the street taking photos as we walked down for the start of the ceremony.

The ceremony itself was pretty amazing. Ohh yeah, I also found out at the last second that I was supposed to protect my brother's shoes from being stolen by the bride's family. I found that out in the last minute. 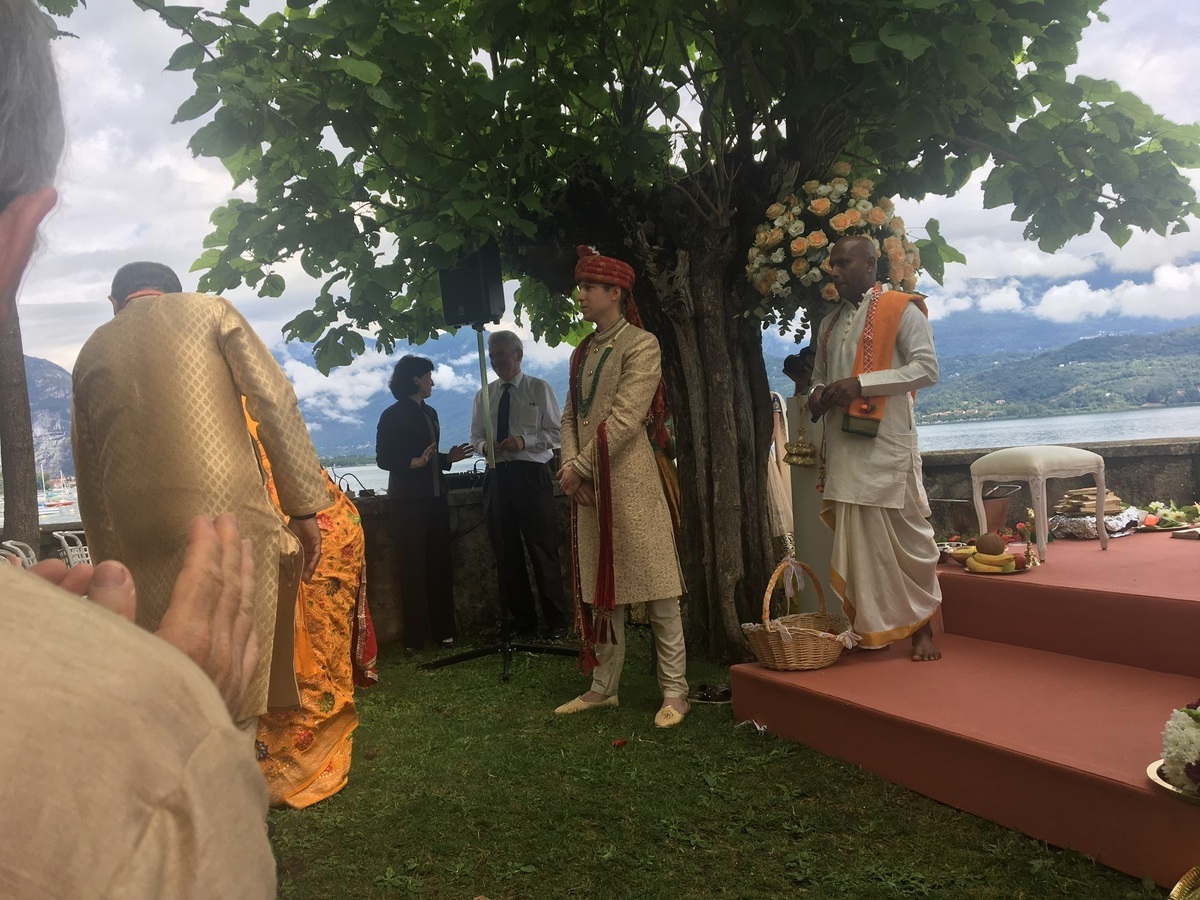 So the evening then ended with a reception. We had a great time, but were exhausted. There was an "after party" that thankfully got shutdown around 2:00 am, because Megan and I had to get up and goto the airport around 6:30 AM.