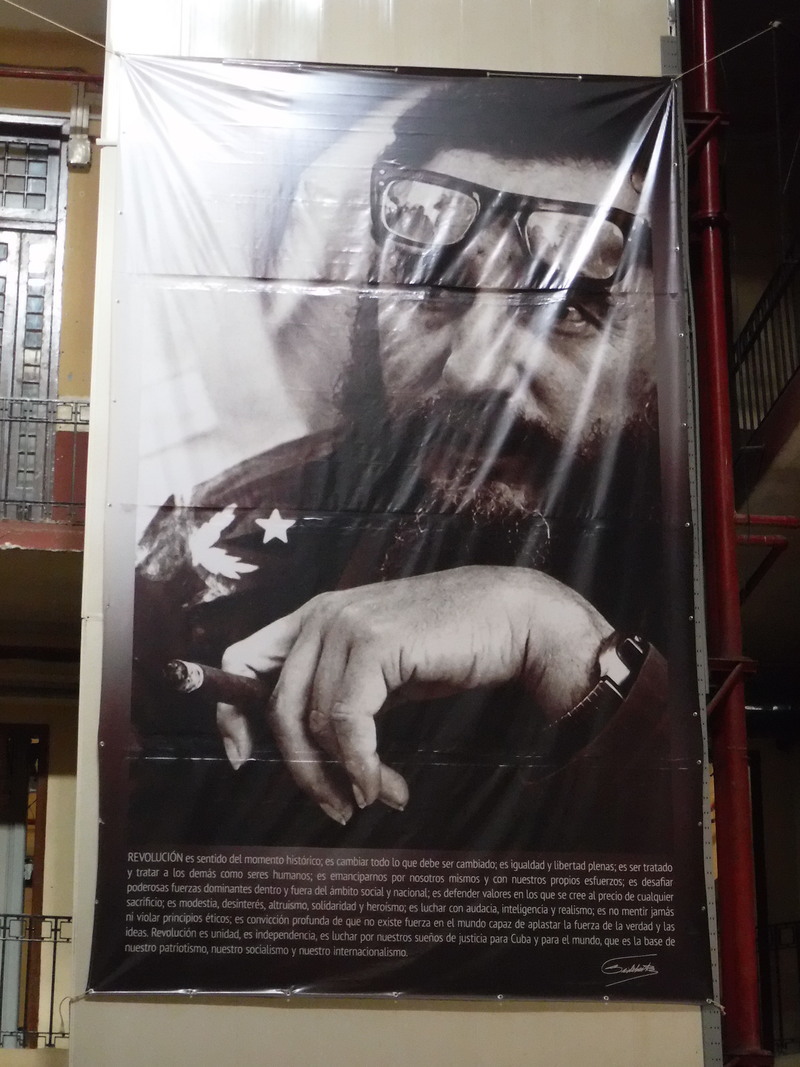 The tour of the cigar factory was pretty cool. Unfortunately we weren't able to take photos inside, since the blend of leaves for each cigar brand is "secret". Megan snuck one in before being yelled at by the guide. The factory had a strangely pleasant smell to it. It smelled like sweet hay, not at all how I expected it to smell. It was extremely hot inside the four story building too.

At one point in the tour we watched the employees rolling the cigars. We were instructed by our guide not to buy anything from them if they offered. There were around 200 people sitting at benches rolling cigars. They can roll between 80 and 150 cigars a day and they get paid by how many they roll. We watched them through those "half-doors" that you see in barns. It felt a bit awkward actually, like we were voyeurs watching a zoo or something. 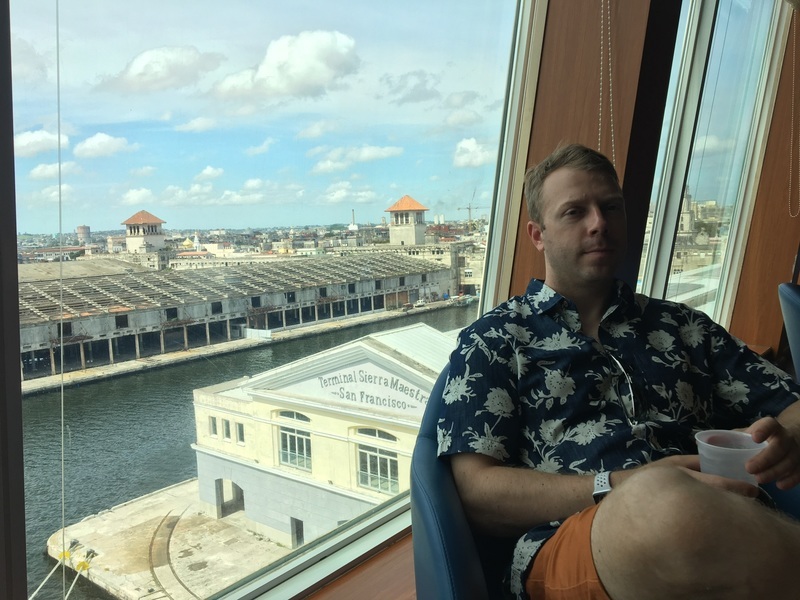 After our first tour, our guide said we had about two hours before our museum tour. We didn't quite know what to do with ourselves. We considered walking around to find a restaurant to eat at, but we were honestly still exhausted from the previous day and very tired from the heat. We opted to just head back onboard the ship to get hydrated and get in some air conditioning. 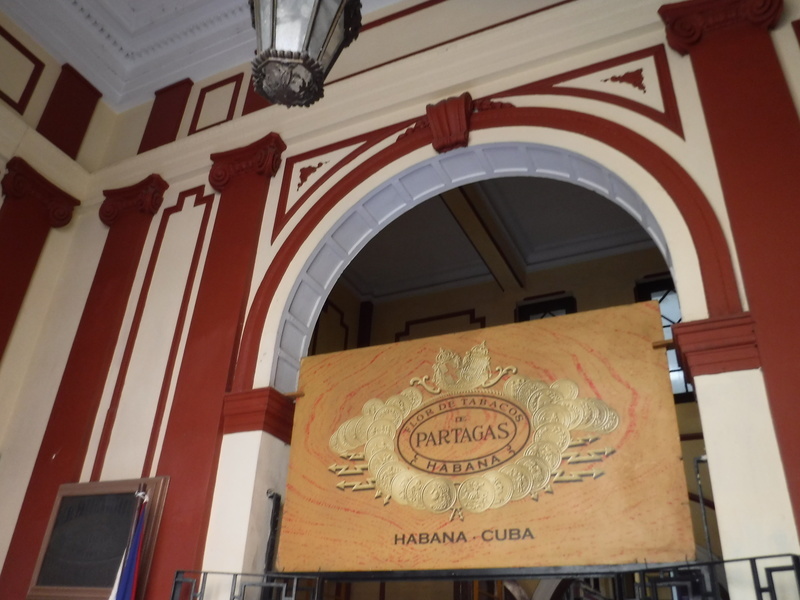 The tour of the rum museum was awesome and probably the highlight of that day. The tour guide for the museum was excellent, very funny and entertaining and the museum was just very cool.

They showed a great history of sugar cane in Cuba, and talked in detail about the impact and importance slavery played on Cuba's development in the Caribbean. 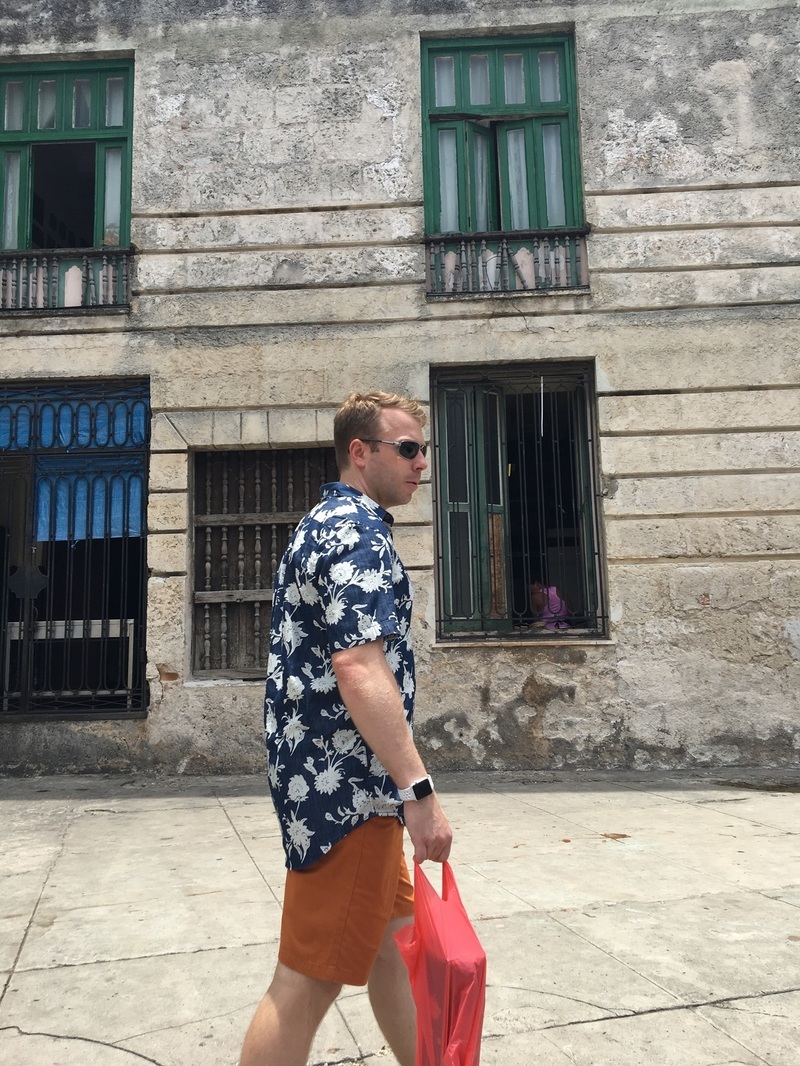 After the museum we walked a bit more around the old town part of the city before calling it a day. It was getting very hot around 3:00 pm in the afternoon.
Download IMG_0307.mp4
The ship left port around 5:00 pm that evening. There were two Japanese warships (we think they were Japanese since they flew the flag of Japan of the stern) just outside the harbor. It was a pretty cool sight. 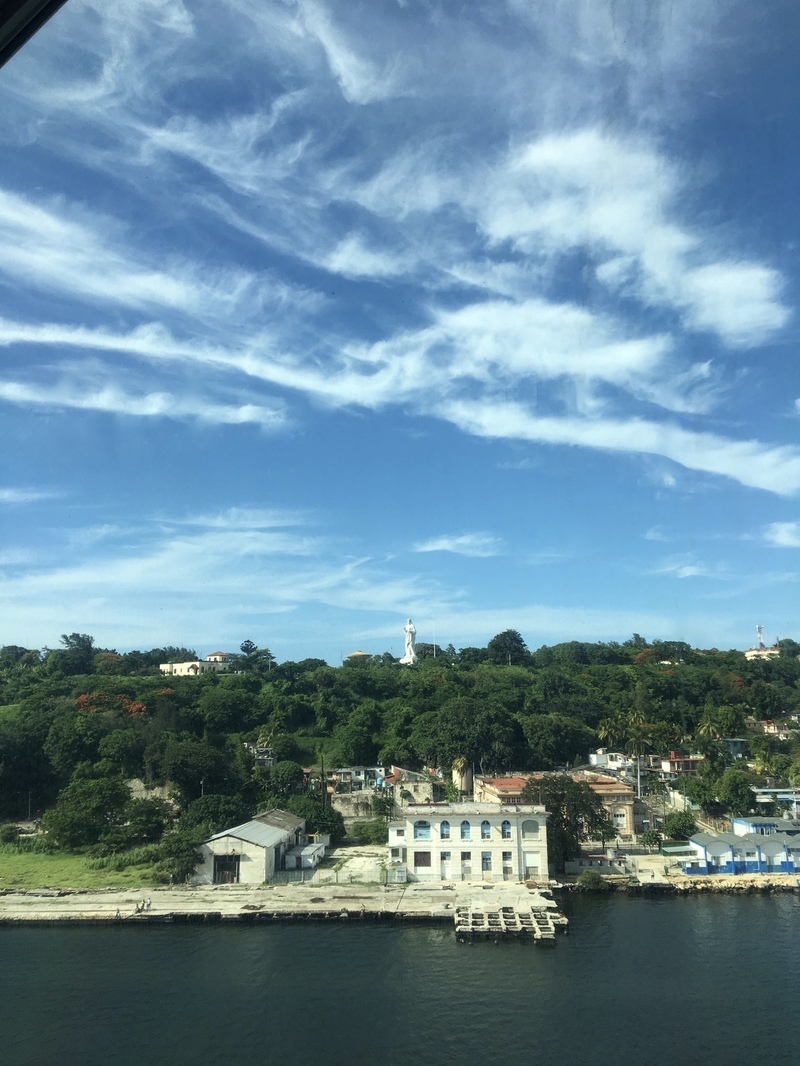 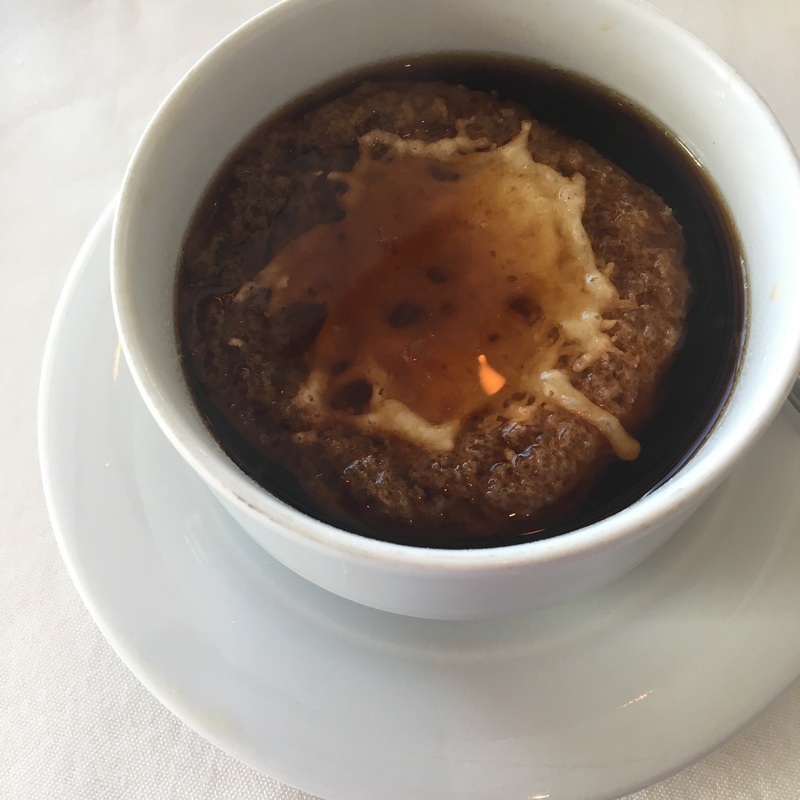