Day 4, our final day on the cruise. This was a day at the private island and we spent most of it just snorkeling. We got to see a sea turtle!!!!! 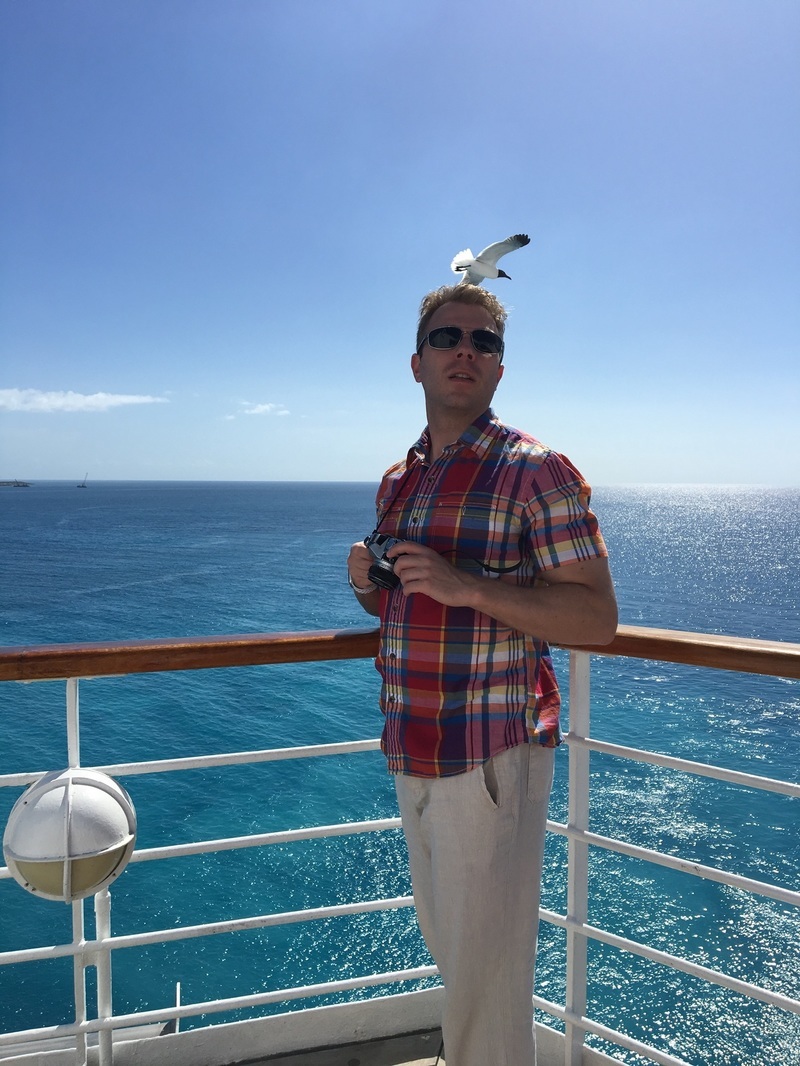 And that's it!!! The next morning we were back in Miami and heading back to Chicago. 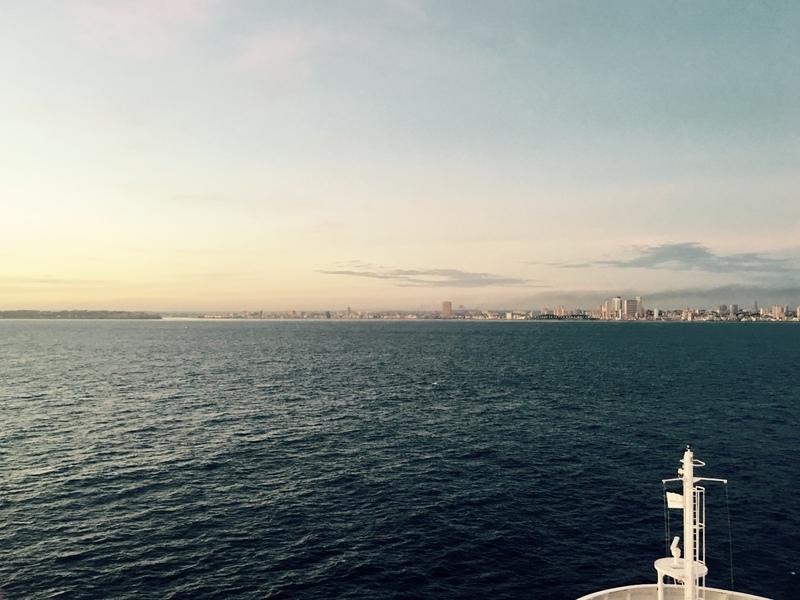 Day 2, July 4th, we arrived in Cuba. Megan and I both got up early and watched the ship pull into the Havana port. 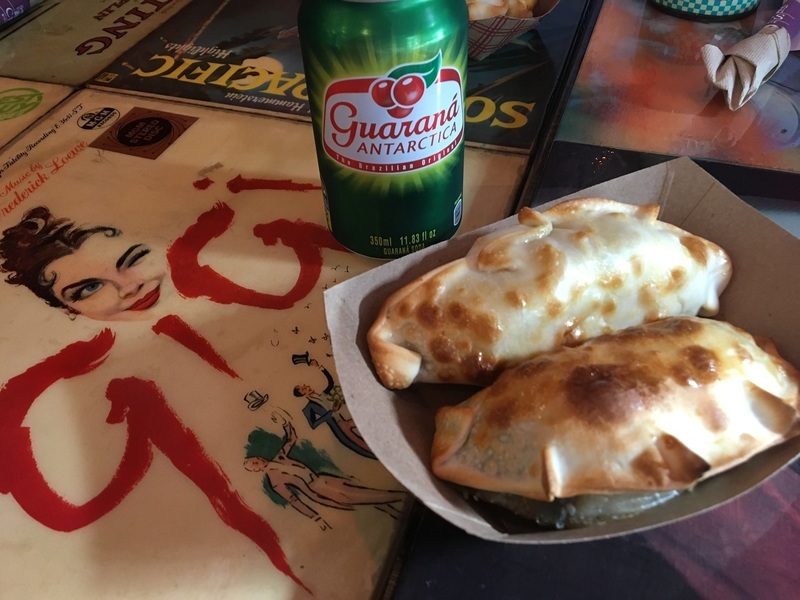 Cruise day started out great. We got up early and then had breakfast an a small empanada restaurant near the hotel. We grabbed our bags and then called an Uber to take us to the port. Once we arrived at the port we had to go through the long line of checking in, which took almost an hour. I was a bit nervous about the whole process because I wasn't quite sure how the visa process for Cuba was supposed to work. Some of the travel documentation stated we needed to obtain the visa 70 days prior, but thankfully it was all taken care of by the cruise company.

We got our visas and then got onto the ship, or at least we were supposed. We ended up sitting in the terminal for another hour or two and the crowds of people just kept pouring in. At the time we didn't know what was going on and Megan's hangry monster was beginning to show up. We later found out that the port authority had discovered drugs aboard the ship. We don't know if they were from the crew or former passengers. 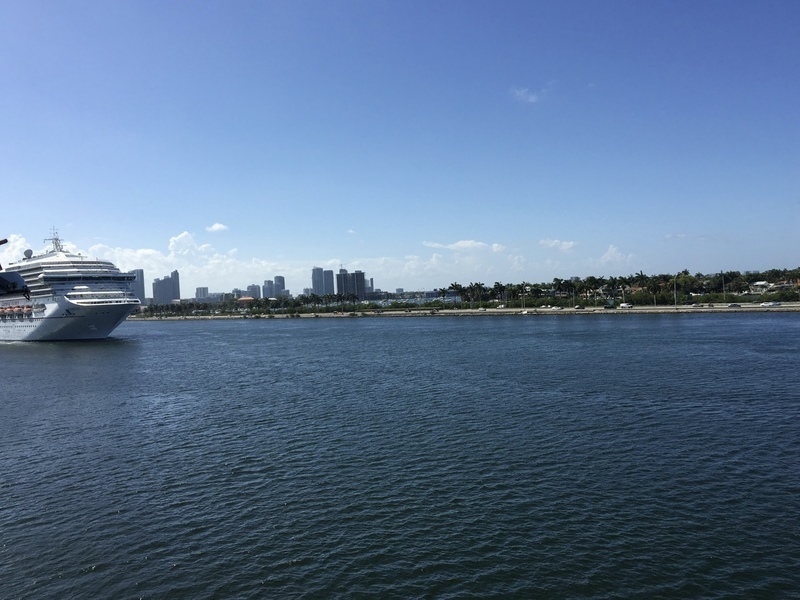 The ship finally cast off around 5:30 pm. A little bit late, but everything was good. 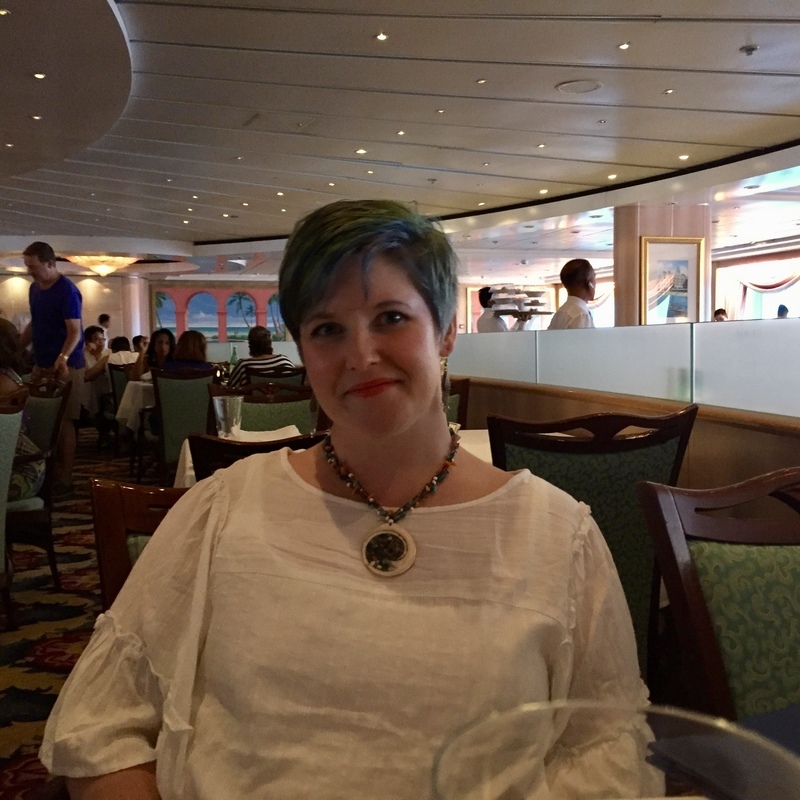 We didn't do much else that night except hang around the ship, goto a few shows and have some dinner.

Megan and I just returned this past Friday from Cuba. Yes, that Cuba!!!! 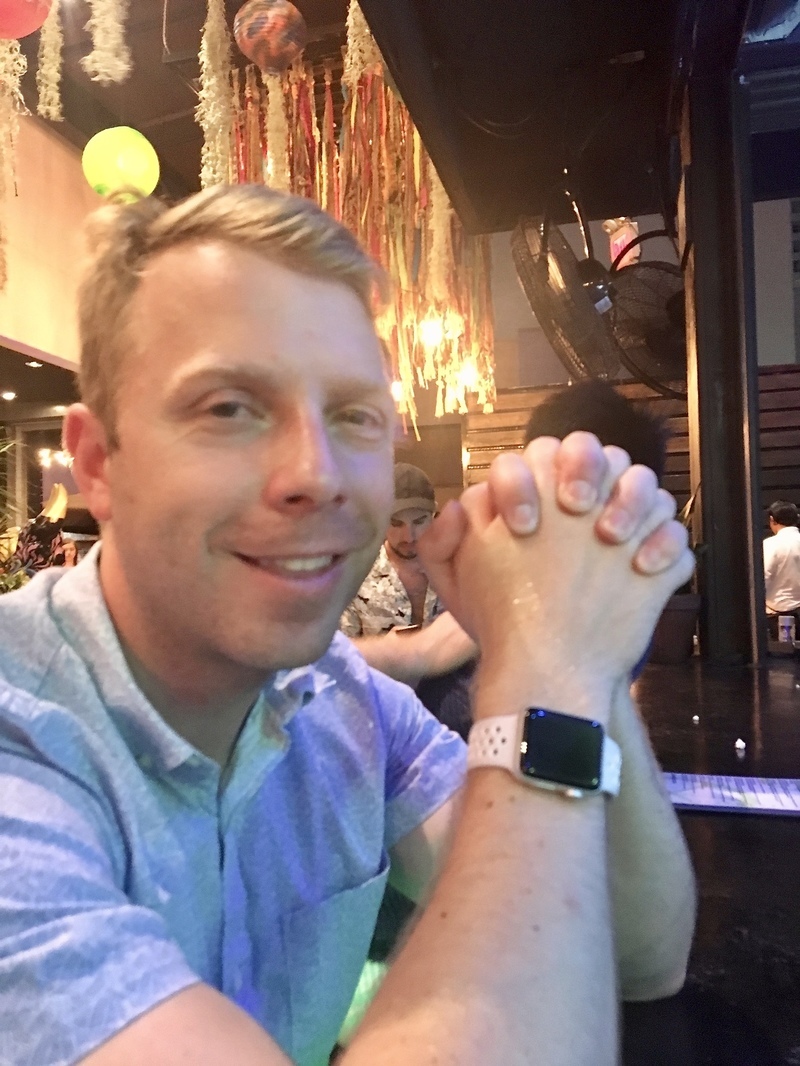 We left Chicago on July 2nd to fly into Miami. We flew into our cruise the night before this time, because if you remember our last cruise adventure, we missed our flight and almost missed the cruise. No mistakes this time.

We arrived in Miami late that night, around 8:00 pm. There wasn't much to do, but go grab some dinner. We ate at CVI.CHE 105, which as you may guess, is ceviche! The food was amazing and we of course ordered too much. Megan and I both agreed that we should try and spend some more time in Miami at some point.