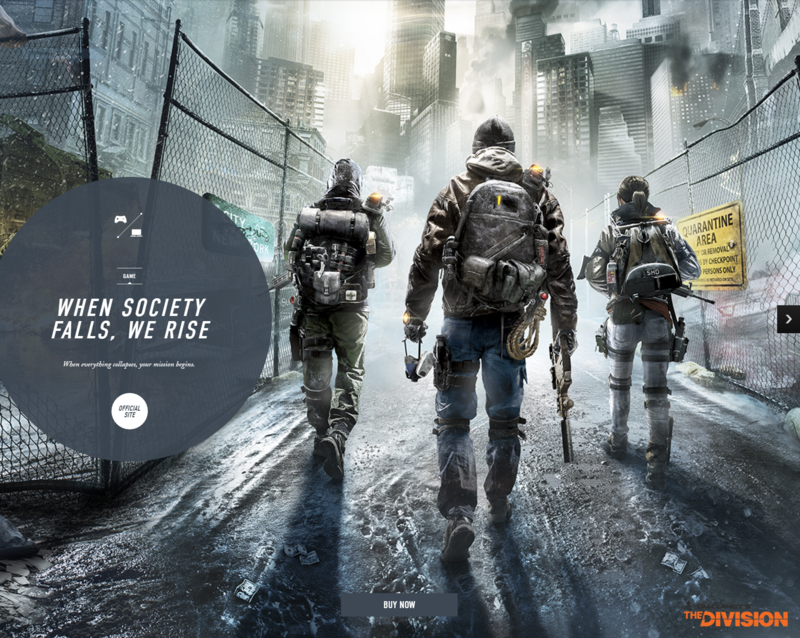 So what have I been playing recently? Well, the Division has been the biggest game that has probably launched and I have spent a lot of time working my way through that game. The Division has perhaps one of the most detailed and intricate world maps I have ever come across. A ravaged New York City has just tons of detail on each and every street in the game.

The game is a sort of loot based shooter, similar to Destiny in some ways. The story in the game is convoluted and mostly wrapped up into various audio files you find throughout the world. They are remarkably well put together, it is too bad though that so much of the story is hidden behind those and not tied more closely into the actual "story" missions.

The shooting is fun, but things do begin to get a bit repetitive towards the upper levels. I have no hit the upper level cap in the game and apart from cleaning up the side missions I still need to do there isn't a ton left to play for unless you just want to grind and get better gear. That isn't something I really want to do at this point.

I have also been playing a lot of Miitomo from Nintendo this past week. I don't even know if I would truly call this one a game, but it is a sort of social app where you answer questions with your friend's and get cute clothes. It seems to be a perfect iPhone type of game to share with friends.