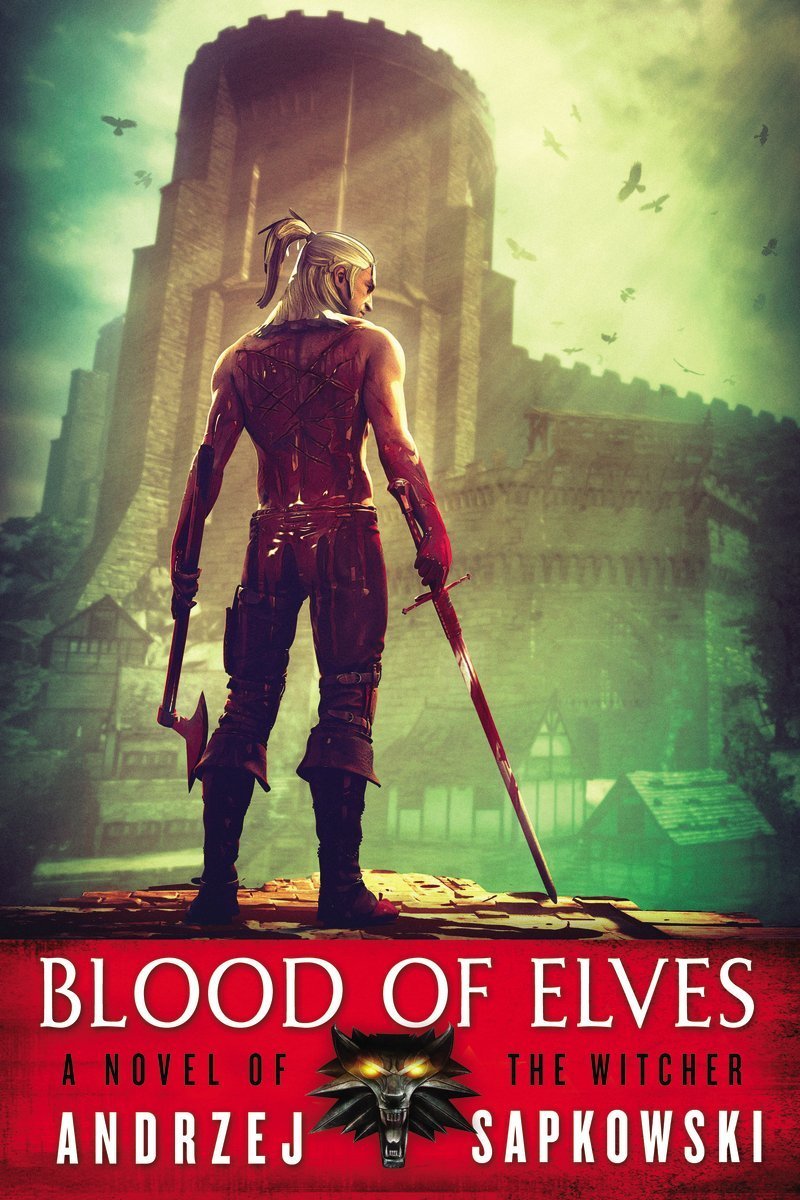 Blood of Elves by Andrzej Sapkowski
My rating: 3 of 5 stars

I have a very mixed relationship with the Witcher properties. I love the world and the characters in this series. I can't say I am a huge fan of the video games. I loved The Last Wish, and I fell in love with the Netflix series, so coming into this book I had pretty high expectations, knowing that I just sort of finished up the Netflix show.

Now, don't get me wrong. This is a fine book within the Witcher series, but it doesn't exactly come across as the type of book that is #1 in the series and would hook a new reader in. If you are already a fan, then this kicks off right where you want it to. My major issues are that not a lot seems to really happen narratively. The main crux of what I presume we are shown is mostly what Ciri has been up to since she finally found Geralt and was taken in by the Witchers. Having read the Last Wish, seen the Netflix show and then jumped into this book in that order, the three properties all worked well together. The Netflix show's first season sort of ended right where this book apparently would pickup. Perhaps in fact, that is where season 2 of the show will go. As a standalone book however, I can see a lot of readers quickly falling off the series right after this.

I just hope that we get to see more of the actual plot line develop in the second book, because we basically only caught vertical slices of Ciri with Geralt, and Ciri with Yennifer to show some of her training and development. 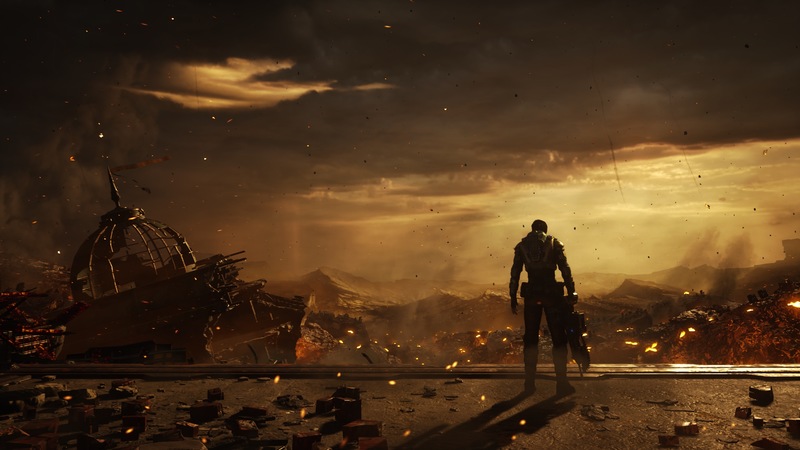 Ok, so here we go. I have decided to jump on in and teach myself how to program in Swift. What is Swift you may ask? In short, it is a programming language similar to Javascript, Pyton, C++, etc. It is one of the newer programming languages out on the market and seems to have its strongest presence in the Apple ecosystem since Apple is a main developer behind the environment. I won't bore you with all of the details around what makes the programming language interesting, but I'll talk a little bit more about why do I even want to do this. 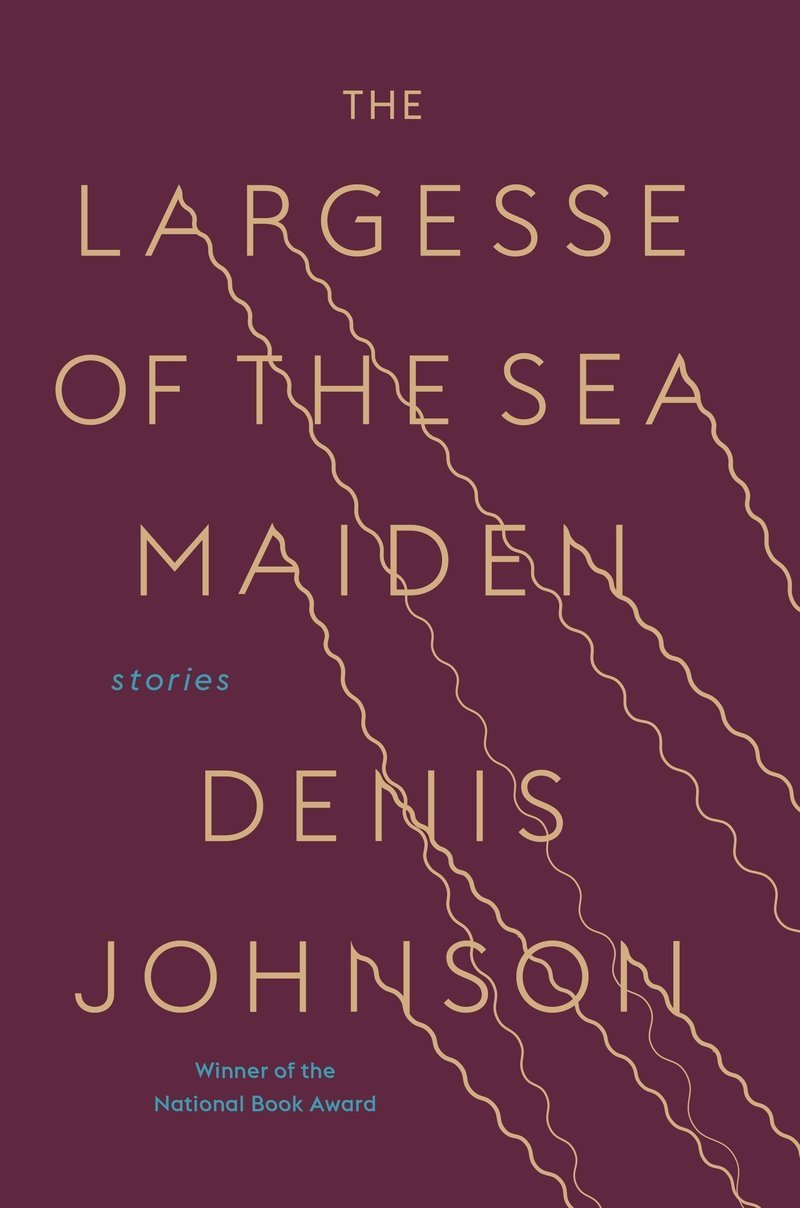 The Largesse of the Sea Maiden by Denis Johnson
My rating: 4 of 5 stars

I am not quite sure how to review the book, because I am not entirely sure what I read. I enjoyed, immensely the five stories that were written by Denis Johnson, but having now finished the book, I have trouble recalling exactly what those stories were.

The five stories featured in this book all focus on the fairly mundane lives of the different protagonists. The topics covered cover drugs, lives, obsessions and other such topics. That being said none of the stories come across as dark as you might initially think. Instead they seem banal and the events that occur are told in a sort of matter of fact, "this is the way life is", sort of delivery. In a lot of ways, nothing happens in any of these stories. The characters tell us of these interludes in their lives, almost in a confessional way, and then that is it, the story is over.

For some reason though I was completely drawn into the stories. It was like a look behind the curtain in these people's lives, and the writing was so well done, that I felt like all of the stories were truly believable. 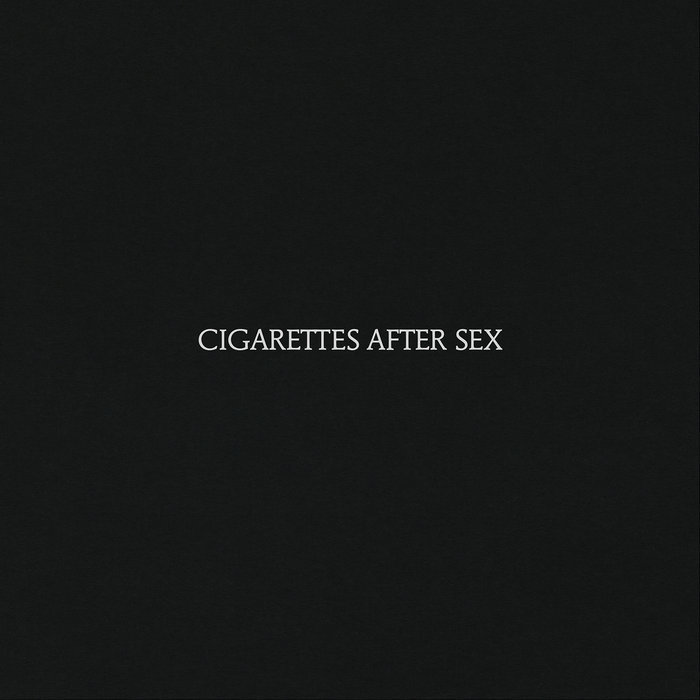 Keeping in the theme of music, my latest jam comes from a random album from Amazon Music. Cigarettes After Sex is a sort of downtempo, ambient rock group? Yeah, I think so. I like to think that this is the perfect sound for a rainy day. It just so happened to be a rainy March afternoon in the office when I put this on and the mood could not have been more perfect.

The album's opening song "K", immediately brings you into an almost dreamlike state. Is it possible to have a feeling of "happy" depression, because that is what I get when listening to this album. The guitar sounds share a lot in common with "Tycho", but where Tycho is pure pop bliss, Sex After Cigarettes is the immediate counter point.

The album does get a bit "same" sounding throughout, but that melancholy vibe does satisfy.