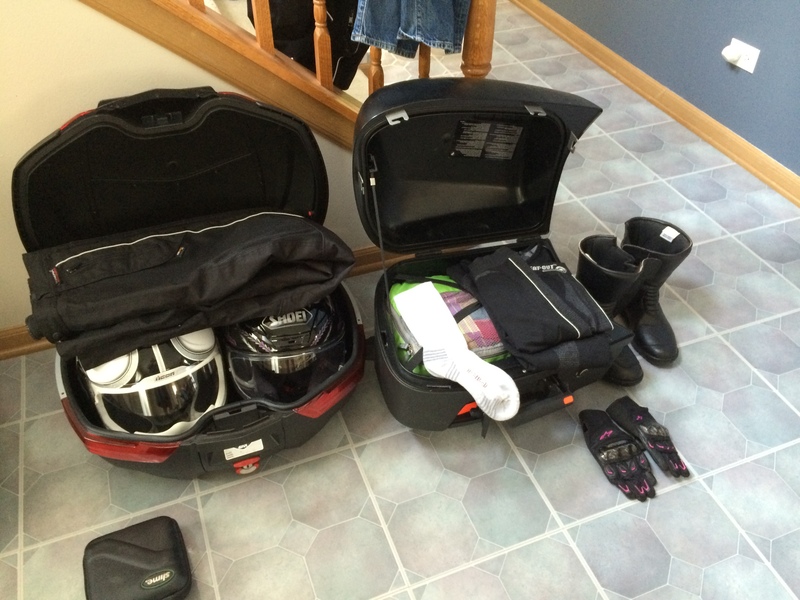 Our ride up on July 28th was a long one. The original ride time was supposed to be about 8.5 hours. After stopping for food and resting, the actual ride up was about twelve hours when it was all said and done. The first day there we hit up the Walker Art Museum in Mineapolis. The museum was quite nice but finding it was a nightmare. Minneapolis is a terror when trying to drive around. In Chicago I am used to the huge way finding signs for the museums and parking. None of that exists in Minneapolis though. There was one sign for the museum which was the size of a standard street sign and I missed it twice trying to find the parking for the museum. 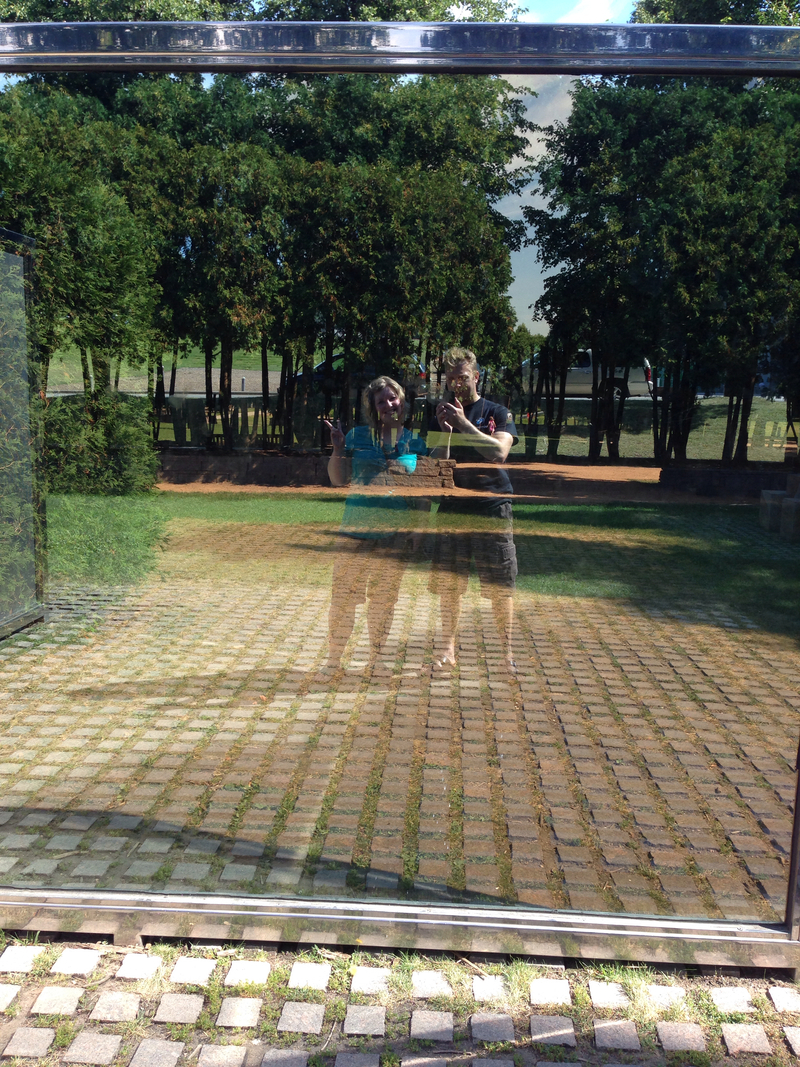 The next day we hit up the rally itself. Unfortunately i have to say that overall I was really disappointed with the rally. There sure were a lot of people there and a lot of cool motorcycles, but we really struck out on most of the seminars we went to. On top of that I was feeling very sick due to poor food, lack of sleep and probably dehydration and then I went to have my tires changed on my motorcycle and the Metzeler truck was awful at changing the tires. Overall it was not a lot of fun. The evening was saved a bit though by the Twins game we went to later that evening. 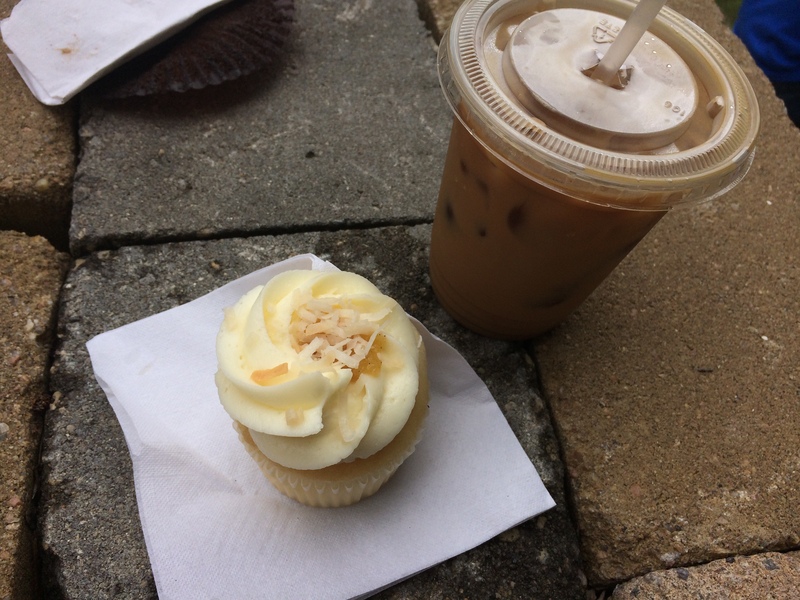 Do to how poorly I was feeling though we actually agreed to come home a day early. Neither of us really felt like walking around the city for another day and we were just a bit burned out, so we headed home on Saturday. Overall the trip I was say was "so-so". The best part was the ride up through Wisconsin.
views