« Back to blog
I'm trying something a little bit different for my ridelog this time around. I am experimenting with ESRI's Storymaps tool to create a chronicle of my ride. Feel free to check out the full interface for my story here, or check our storymaps over at Storymaps.arcgis.com

It was a beautiful day on Saturday and Megan suggested we get out of the house. One of the things I wanted to do this summer was to get our bikes into the city and bike around for lunch, so we ended up doing that. 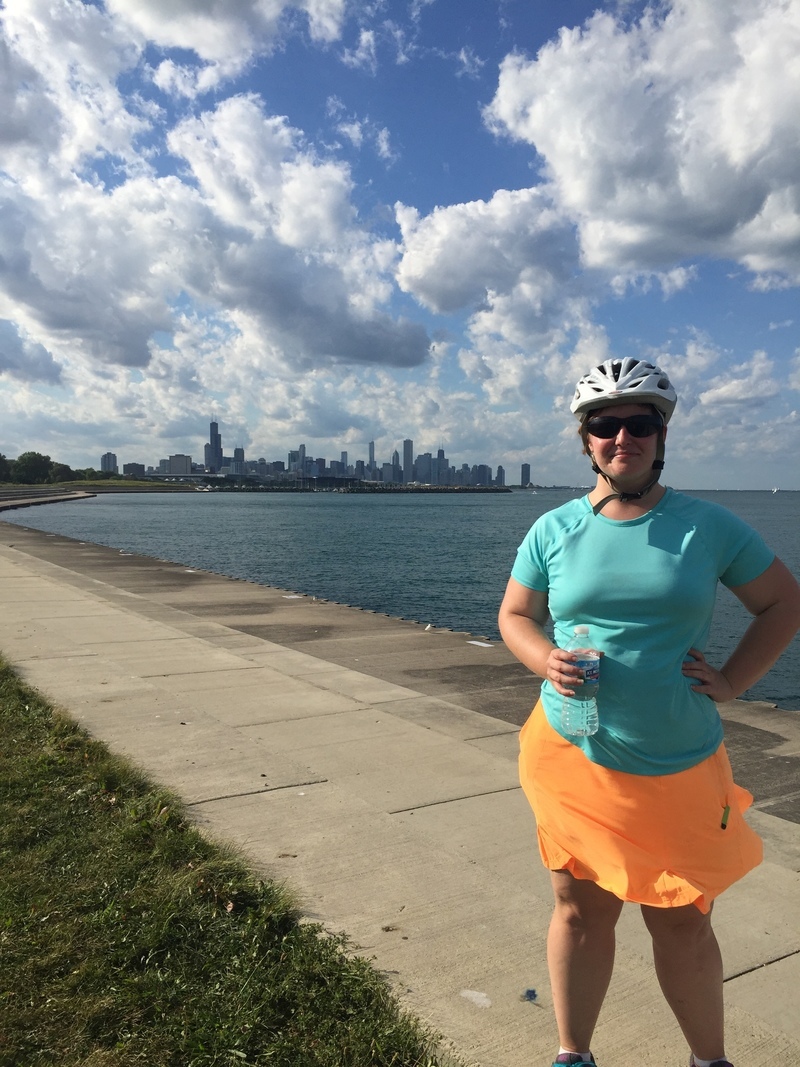 We took our bikes in and parked at a Park District parking lot next to La Rabida Children's hospital. The goal was to bike our way along the lake front trail north into the city. 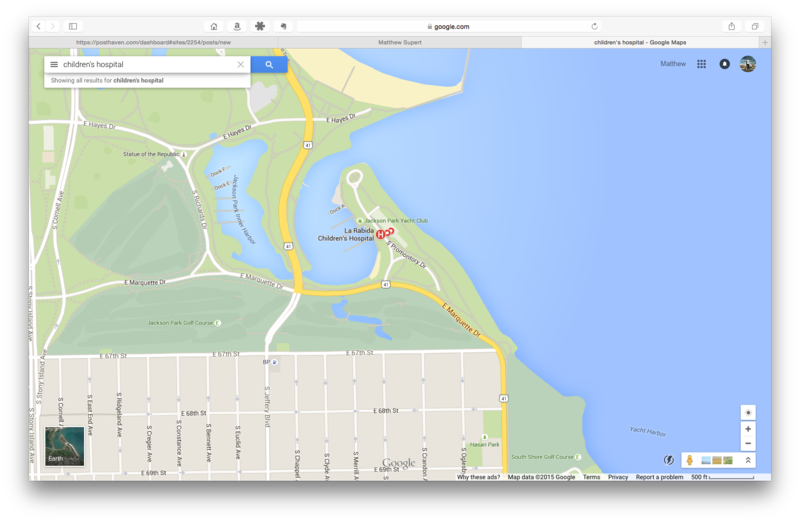 The problems though started immediately upon our arrival. Megan's bike had a flat tire on the rear wheel and we didn't have a spare with us. "No big deal", I though. We are in the city so there are bike shops every few blocks. I pulled out my phone and went off to find the nearest shop. My first stop was at the "Bike Clinic" which was just south of where we were. Unfortunately they were closed. There was a sign on their door written in Sharpie that they would not open until 1:00pm. Well off I went to the next stop on my Google search, which was Blackstone Bicycle Works. Getting there was not an easy task. Streets seemed to be closed all over the place and I was constantly re-routed try to find my way there. At one point I got stuck down a one way street that had a barrier curb erected in the middle of it. I had to back out of the street back onto the main road. 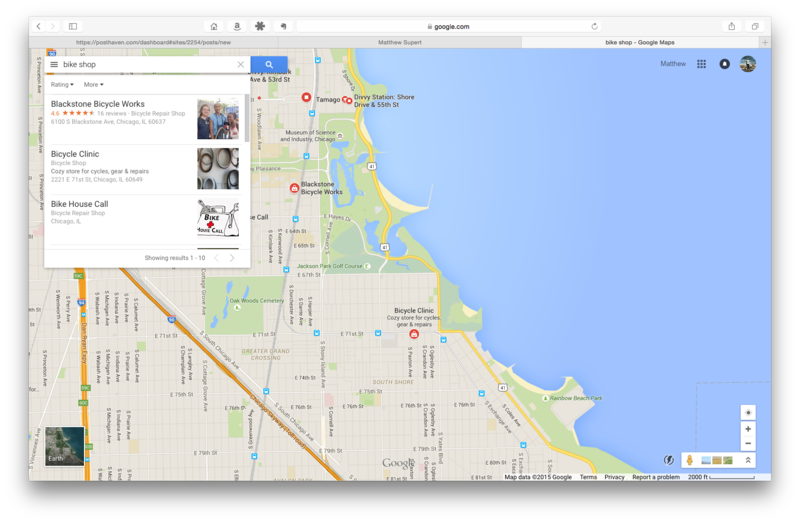 I finally found my way to Blackstone, but at first I was not sure if I was at the right place. As I walked up all I saw were a few dozen bikes sitting outside what looked to be an abandoned building. A few moments later though someone came out to greet me and they took me round back to the main shop where I bought our tubes. Turned out the place was pretty cool and is a youth mentoring type of facility.

Well, we finally got Megan's bike fixed and we were off and running and we soon made our first stop after that. 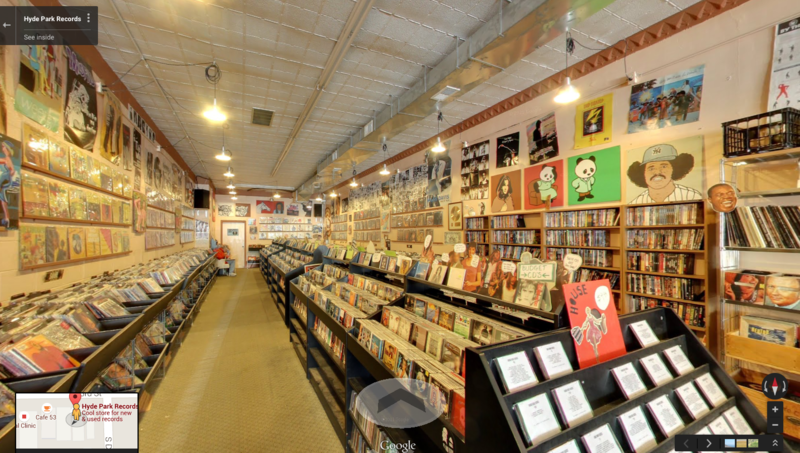 Hyde Park Records was our first stop. It was a very "hole in the wall" sort of record store. They had a lot of rock and soul music, but not much else. I personally was in the mood to find some jazz or classical. Megan made a great find while going through their bins with 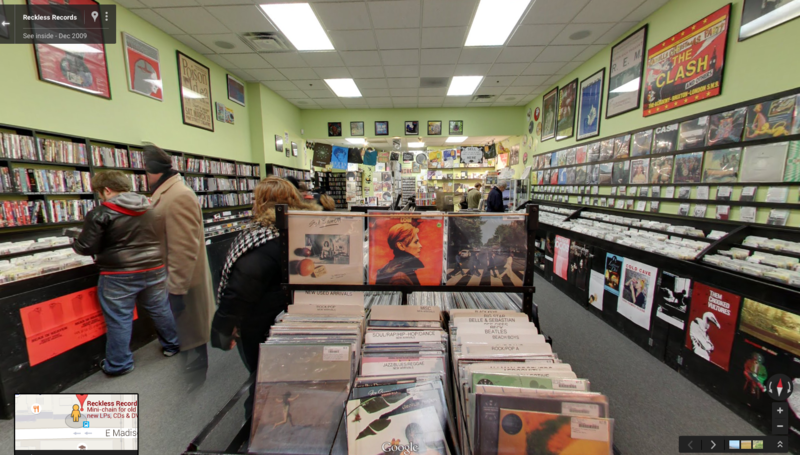 Our second stop was at Reckless Records which is downtown right near the loop. Madison and State Street in fact. This place was definitely a rock shop. It had some really cool stuff in there, but it was also very crowded as you might expect from a store at this location. Very trendy. I didn't find any records I was interested in here, but Megan came away with a few. They definitely have a nice selection of new and used records though. 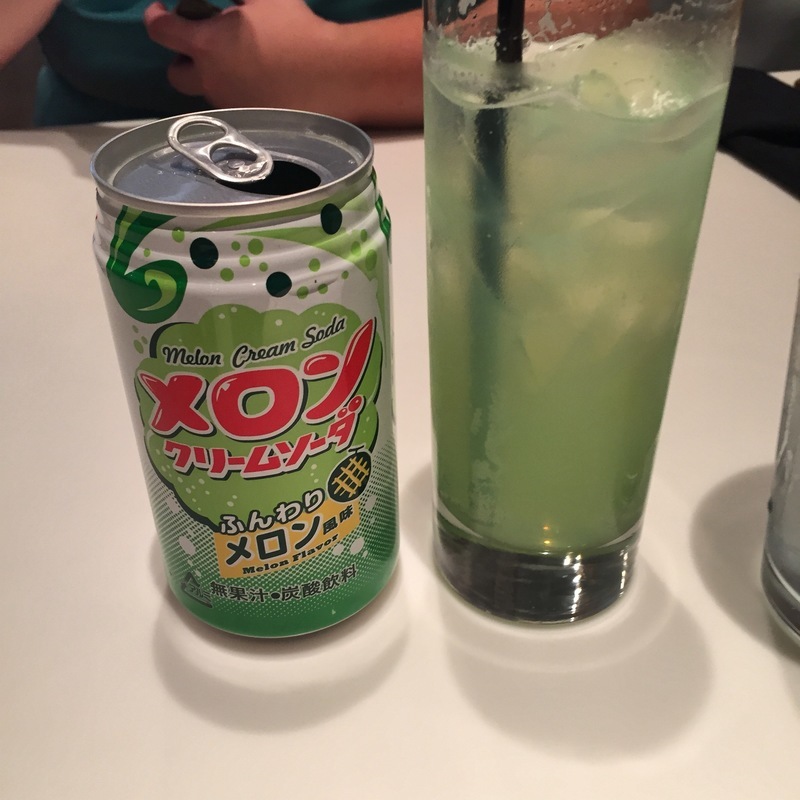 Not a record store, but our pit-stop for lunch we wanted to have Ramen and we hit up the Slurping Turtle which is north across the river. I had a basic Ramen Bowl and Megan ordered a sort of ramen cold salad, which was pretty good for such a hot day. 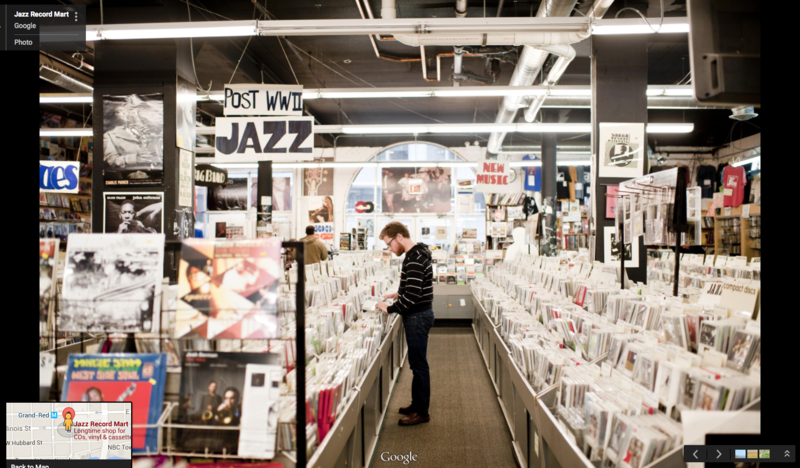 Our final stop was at the Jazz Mart which is located near Illinois and State Street. If you are into jazz music this store is really cool. Almost entirely jazz it has a completely a different vibe than the other two stores. They have a nice selection of world music as well so if you want to go bin diving, I would highly recommend this place.

The summer tennis season ended this past week. I broke strings on two of my rackets and I figure that sort of sums up my season this summer so far. All of my matches were pretty close, but I couldn't pull any of them out. I finished 2-5 for the summer session and frustrated is the mildest term I would use.

I can't quite say exactly what it is that has me not playing well. In fact I feel I am mostly playing good tennis, but it seems like I am either hitting winners or hitting unforced errors into the net. Perhaps it is a patience thing. Let's just hope the fall season plays a bit better.