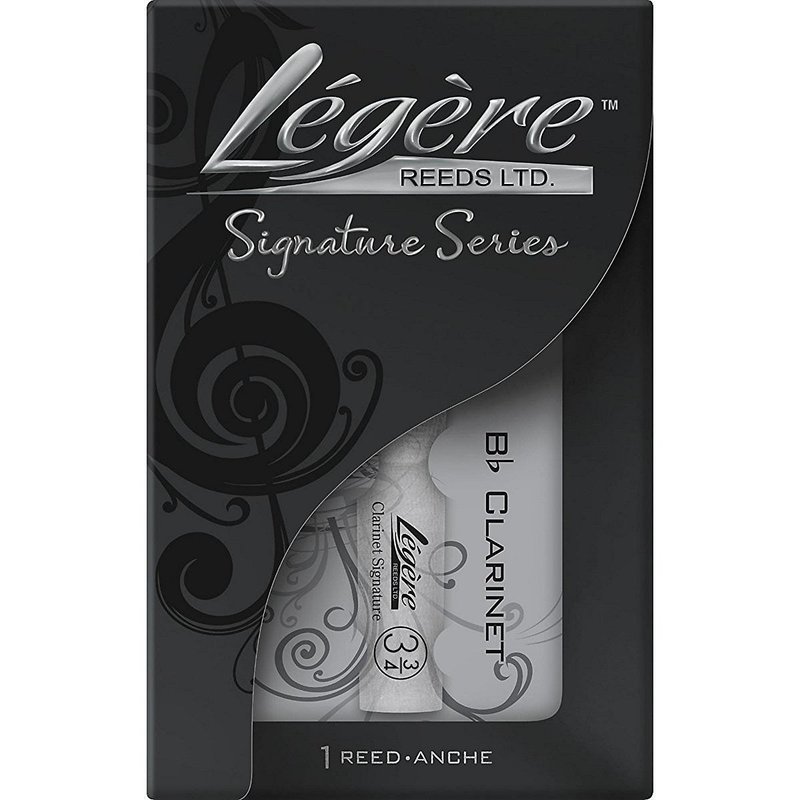 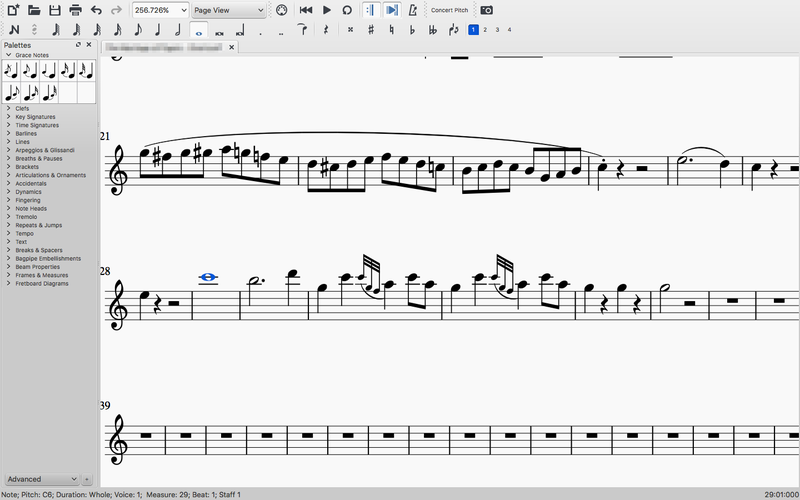 As big of a music nerd as I am, I have never really taken any music theory or composition classes before. Surprising, considering that I write electronic music. I have lately taken an interest in playing my clarinet more, beyond just the once a week band rehearsal that I go to. I have found though that it is near impossible to find some good solo books or pieces to just play for fun. Everything that is out there seems to be geared towards beginners, not advanced players.

I was posting around over on the /r/clarinet sub over on Reddit (yeah, it exists) asking for some suggestions and someone stated that I should just start transcribing my music. I brushed that comment off at first as a sort of "jackass" comment, but the more I thought about it, the more it made sense.

There is a fantastic free and open source music notation software out there called Musescore. If you haven't checked it out, you really should, if you have any interest at all notation or writing. I downloaded it yesterday and within about an hour I was up and inputting notes into my first transcription.

Right now I am taking a piece from our band repertoire that we are working on that features the clarinet section heavily. I feel this is a good piece that I can transcribe to a solo clarinet piece rather easily. It also helps that the original score is in the public domain and can be found over http://imslp.org. If you haven't heard of that place, it is basically a repository for public domain sheet music. I am sure it will be a great resource as I move forward with this.

I have a screenshot up above of the piece I am working on. Can anyone guess what it is?