I found this video on Youtube this afternoon and it was one of those things that sort of stopped me in my tracks. seems like everything and everyone is protesting these days against their respective governments. With the conversations that have been happening even in the US over the past couple weeks regarding the NSA's PRISM program I am surprised there aren't also protests in the streets here.
As an avid fan of science fiction I am sort of amazed at how close we are to some of the dystopian and police state societies that I often read about in my books. The whole degradation of personal liberties in the name of security is an oft cited topic in many of these conversations and it is remarkable to see it all becoming so real. Everything, everywhere feels tense and I am not sure if it is a product of me coming into adulthood and now noticing it, or if we truly are in a state of aggression between our populi and our governing bodies.
Even in my own profession I can feel the tension that so many people have with government and business. I wonder how we got to this point. It sort of seems like the only solution is going to be an inevitable burst of pressure that will just come spewing out. What we have on the other side will be interesting. 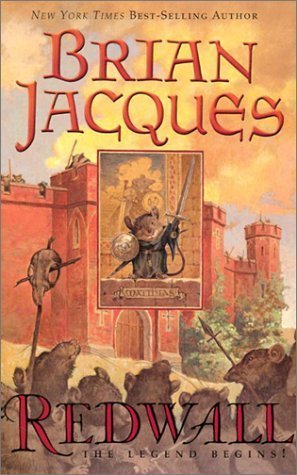