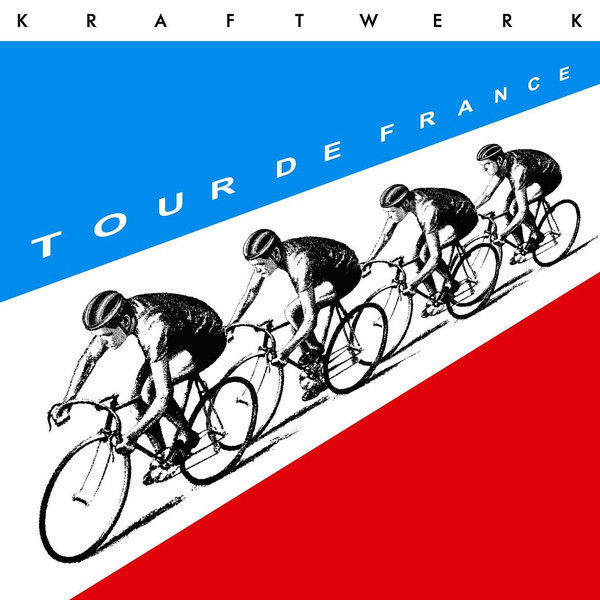 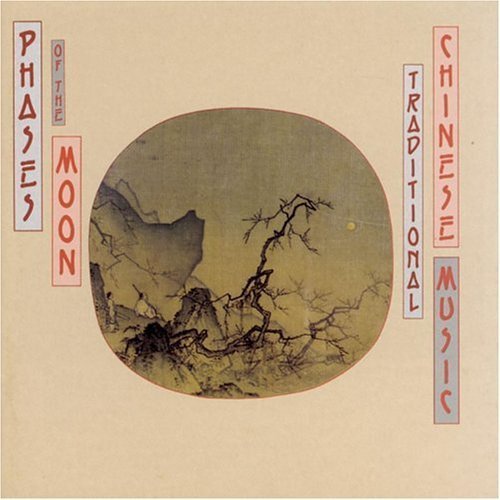 I have made it a purpose over this past year to purchase new music every month. Not quite sure why I haven't thought about blogging about it all year, but I figured I might as well start doing it now and perhaps I'll even take a look back at some of the other albums and music I have recently picked up. These recent purchases range from vinyl, to mp3's to even sometimes just some CD's checked out from the library. While most people seem to be going the Spotify route for their music with a subscription, music is one of the few medium I still feel like fall on owning myself.

My most recent purchase was Phases of the Moon - Traditional Chinese Music from the CBS Masterworks collection. This is a really interesting collection of music. It was assembled as an orchestral collection of Chinese styled music from the 1950's and 60's. The music is quote good, but has a distinct "western" flair to it since the orchestral arrangements future a more traditional orchestra.

The inner cover of the album has some really nicely done narrative that discusses each song and there are certainly some gems on it. I was hoping for a more traditional Chinese musical arrangement, but I am glad I picked this up.

I hope I'll be able to find some more foreign music 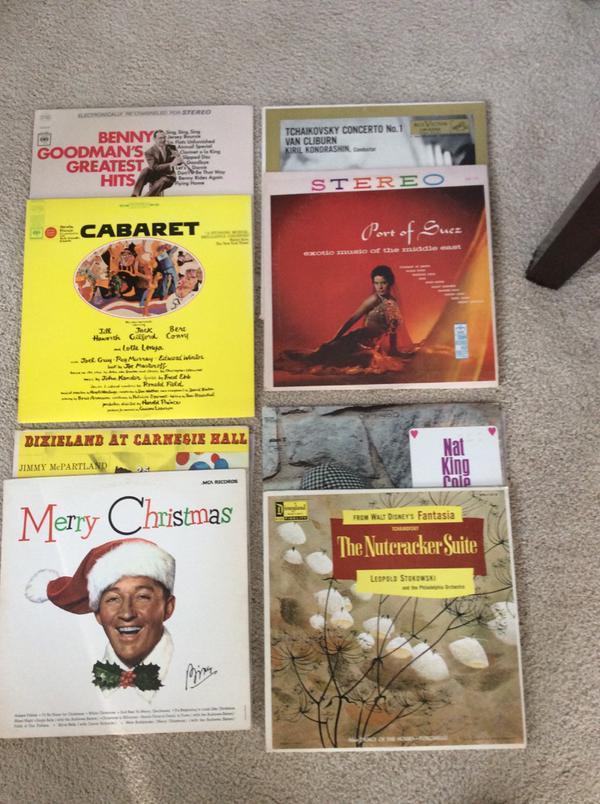