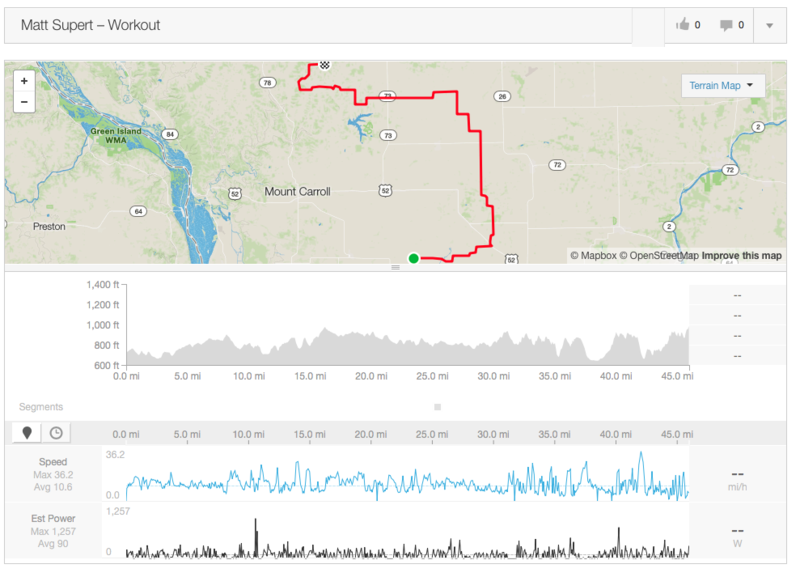 As some of you may know, I have been getting more and more involved into biking over the past couple of years. I am not really into traditional road biking, but some of the longer touring stuff and off road biking definitely interests me.

A couple of summers ago I got my old Trek 820 mountain bike out and was doing some trail riding out at the Palos Triangle. Unfortunately due to rain, most of the trails have been closed for a good portion of this past summer. There has been a lot of talk online about Cyclocross riding, which appears to be a big up and coming growth area in the biking sport.

Cyclocross is basically offroad biking, but it is structured around a race course that has some defined obstacles on it, which usually include some sections of sand and obstacles that require to you dismount from the bike. The bikes themselves are surprisingly road bike looking. They have drop bars and 700 cc wheels and they are all hard frame.

After doing some initial research online it does appear that I don't need to go out and buy a $800+ cyclocross bike and I can in fact use my existing mountain bike for the races. This looks really fun and appealing to me since cyclocross races in the Chicago area are focused around the fall and winter.

I have ordered a pair of 26" cyclocross tires for my trek, since it is due for new tires anyways and I am planning on attending an introductory course this weekend to see if this is something that I might find interesting.

Hopefully it will be a good time. The video above from the Chicago Cross Cup looks fun, doesn't it? 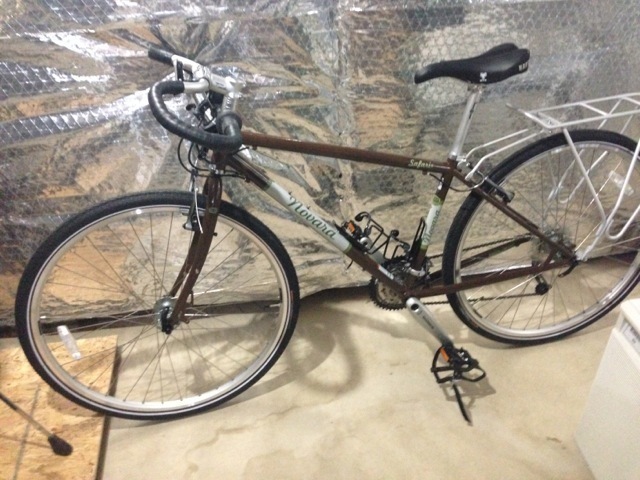 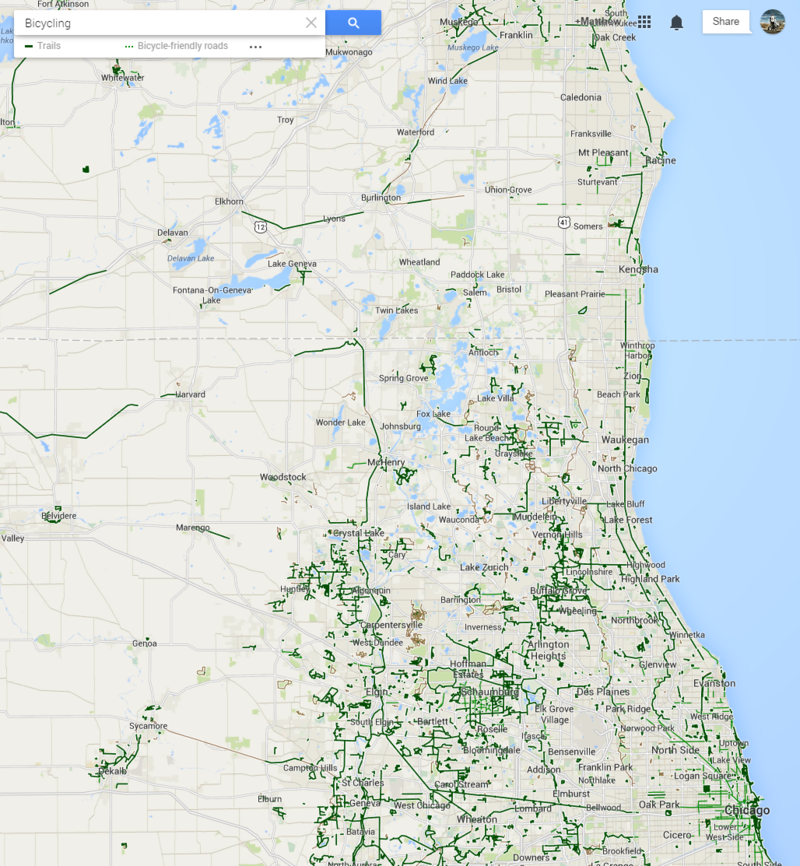 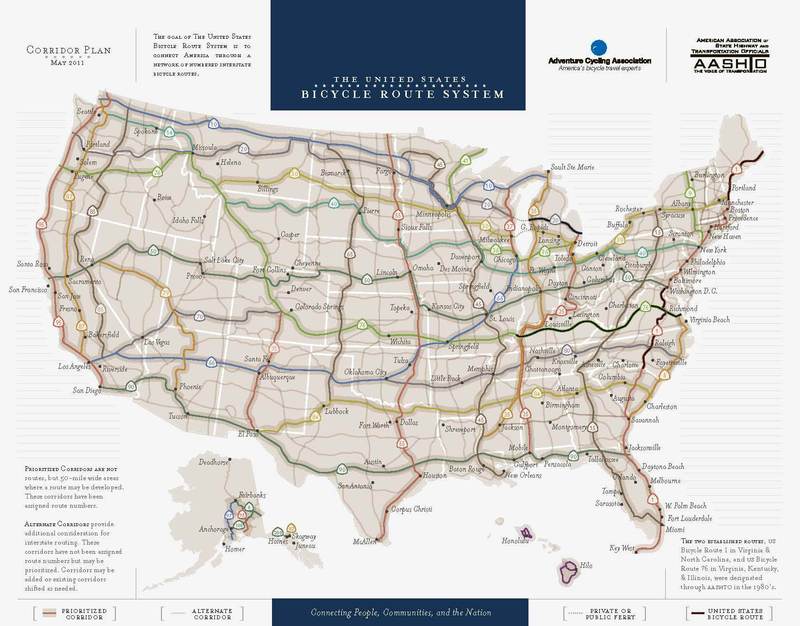 A couple of years ago I decided I wanted to get into biking a bit more. I was first considering picking a road bike, but after doing some thinking on the matter I decided that I didn't really want to be trekking out on the side of the road by myself biking. I have a motorcycle for that and to be honest the Illinois roads are pretty boring at 60 mph, I can only imagine how boring they are at 25 mph.

I opted instead to get back into some trail riding with the mountain bike I already had and I spent a good portion of the summer of 2012 and some of 2013 riding different trails around the area. I loved it, but it unfortunately also has fallen off my radar a bit this past summer. I am a bit disappointed in that. It was also last year that I decided I needed to pickup a new commuter bicycle and I picked up a nice single speed that has for the most part worked out quite well. 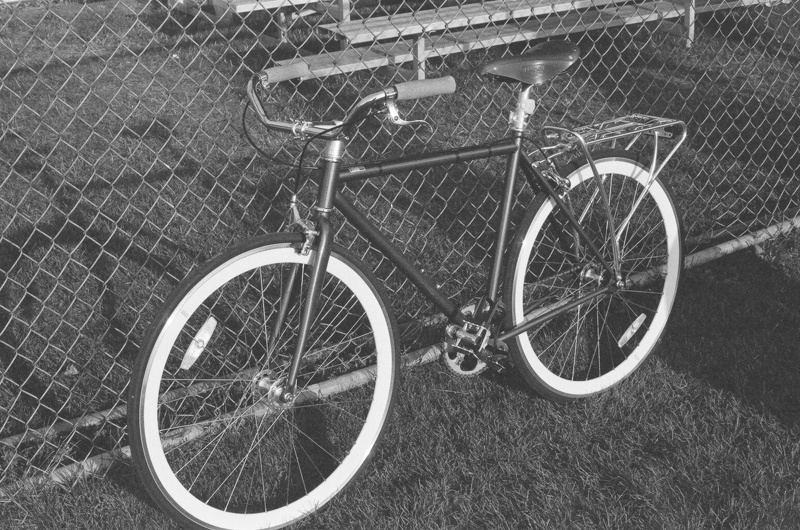 For father's day the past several years, my dad, brother and I have gone fly fishing up in Wisconsin. Every year we have pretty much come back empty handed. I have decided that fly fishing just isn't in our blood so I have been thinking the past couple of months of some new ideas that we can do for a father's day weekend. It just so happens that my dad and brother are already both pretty biker bikers. While motorcycling up in Wisconsin this summer I have also noticed quite a bit of touring bicyclists on the roads and it struck me the past week here that the answer seems to be right in front of me. Let's do a weekend of bicycle touring.

I have floated the idea out to both of them and they both seem receptive to it. Now my single speed bike is a great commuter bike, but it is unfortunately not built for longer tour riding like this would be. This is what has now led me back full circle into looking for a larger road bike for some touring work. Thankfully it seems like it is the end of the season so I may be able to get a good deal on something somewhere. There are a few good contenders in the mix right now. 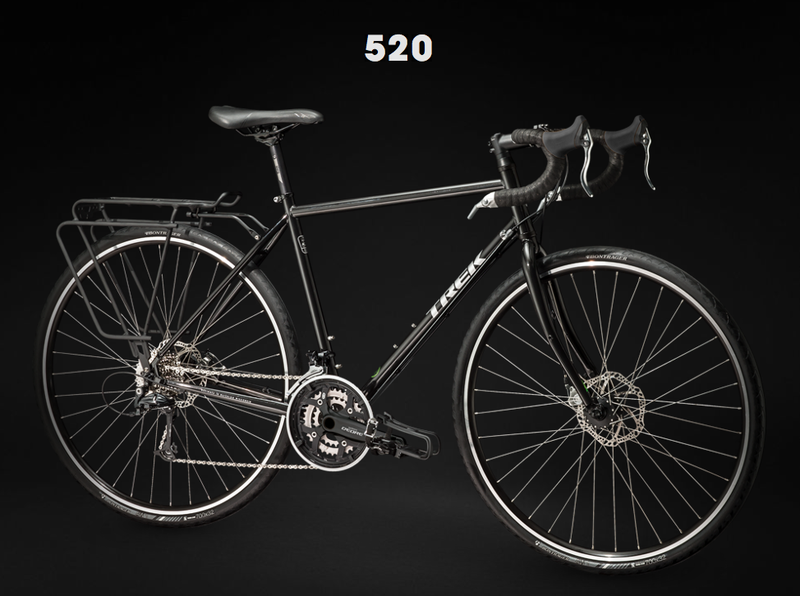 The Trek 520 seems like a popular entry choice for most people in the touring world. Trek makes great bikes and my 820 mountain bike is 15+ years old now and still going strong. A new 520 though is quite expensive (over $1,000) so if I am going to go this route I will likely keep an eye on Craigslist to see if I can find a used bike. 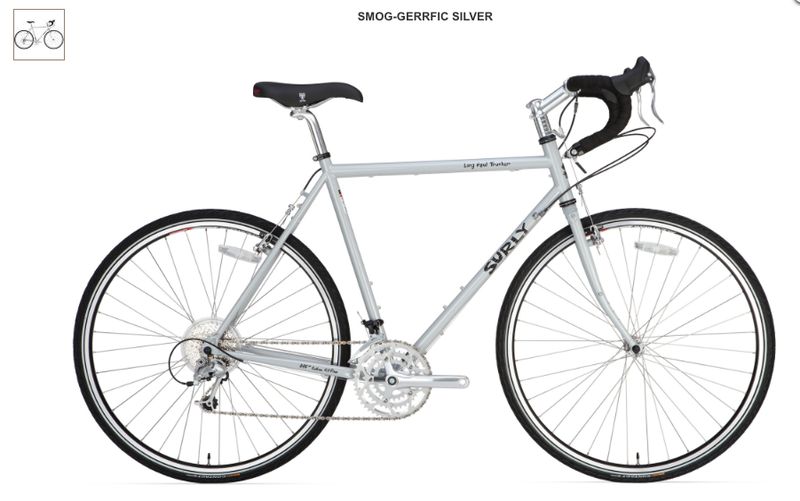 This appears to be another highly recommended bike, but it is unfortunately also very expensive and not quite as prevalent in the used market arena. The good news though is that I can easily buy just the frame and potentially build a bike with this route. Something worth considering. 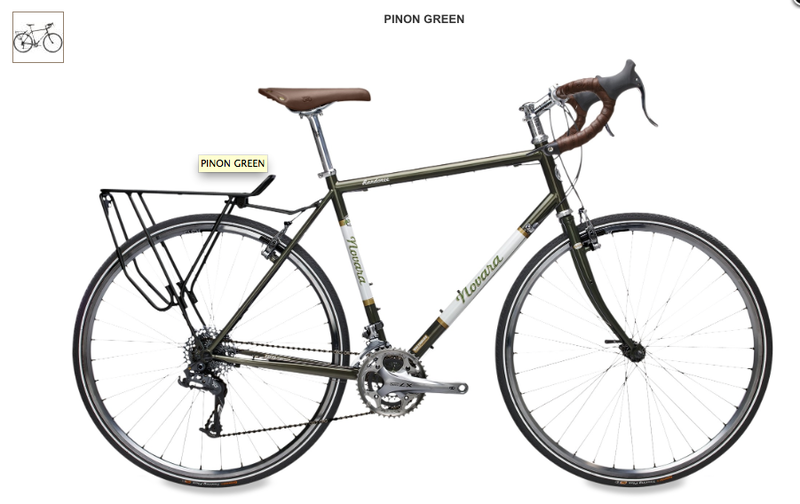 This is a bit of a dark horse. My research online indicates that it is actually a very good bike and it can be had right now for under $1,000. Hopefully I can pair that up with my REI 20% discount and get a great deal on this bike. This may be an easy entry for me to "get in the game" if I cannot find a Trek 520.