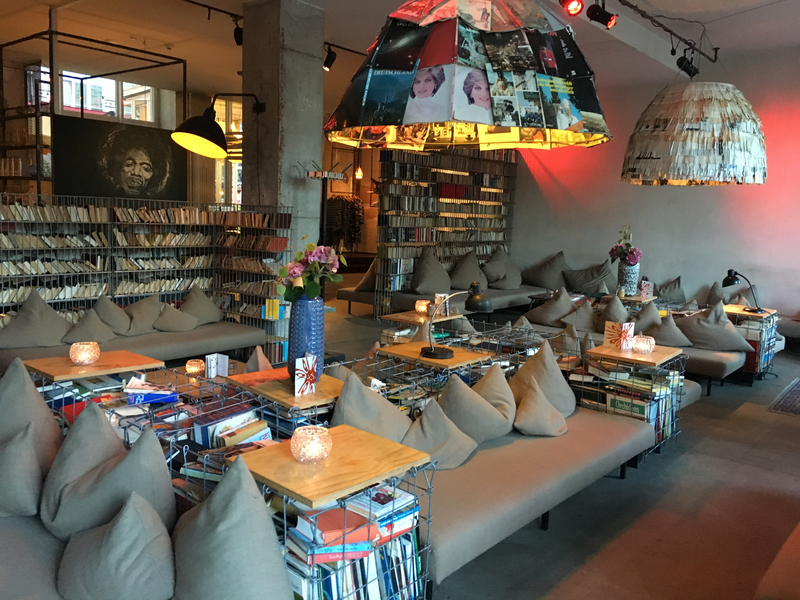 Alright, we are rested and refreshed any ready to take out a full day of Berlin. Breakfast at our hotel was nice and got us going for the day. 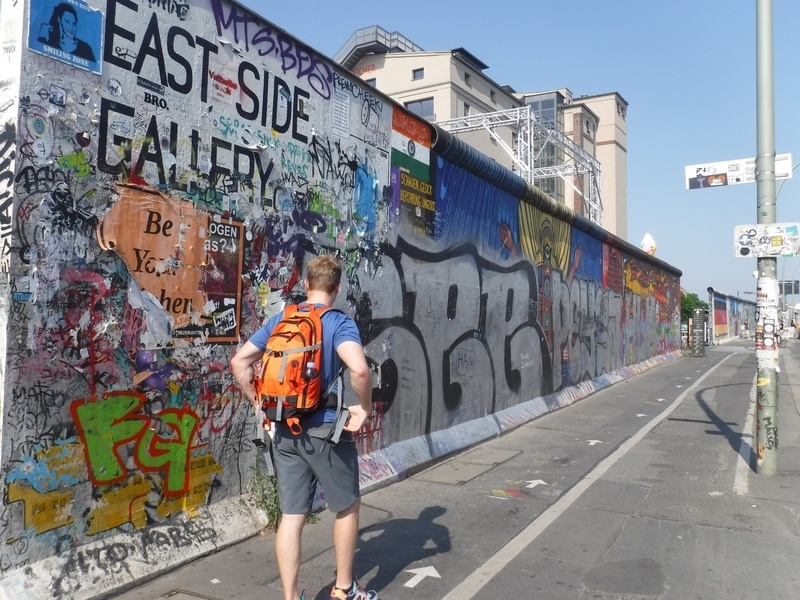 Our first trip for the day was to walk the Eastside Gallerry, which is a section of the Berlin Wall, which was still up. From there we followed the wall route to the heart of the city where we checked out Check Point Charlie and some other attractions. Even by 9:00 am the heat was almost unbearable. I just couldn't believe how hot it was outside and being in the sun for any extended periods was really uncomfortable.

It was on our walk of the wall that we came across a section of Berlin that we really felt uncomfortable in. I am unsure if it is a section of gypsies, refugees or just a poor area of foreigners, but we walked upon a two block area that appear to have some slum apartments. Lined up and down the street were RV's, just tons of them with people living in them. As we walked by there were two men on a bench who said "English". We continued on our way out of that area without lingering. 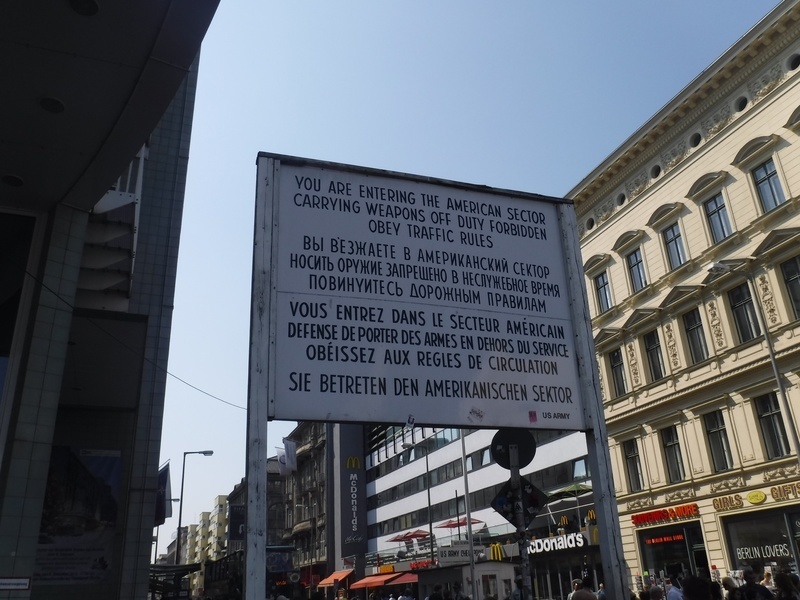 We then made it to Check Point Charlie before continuing onto the Topographie des Terrors. I was surprised at how much a tourist trap the checkpoint was. The crowds were intense for a street that was still opened to traffic and there were actors dressed as American soldiers standing around the checkpoint who were willing to take a photo and "stamp your passport" for $5 or so. Sort of disappointed with that.
The Topographie des Terrors though was something entirely different. A free museum, it is built upon the site where the SS headquarters used to be. A portion of the old foundation is excavated outside the building and with it were story boards explaining the rise of the Nazi party. Inside the museum there is a chronicle, in no hesitation, of the horrors that the Nazi party committed during their reign. It was an impressive museum and fairly sobering. 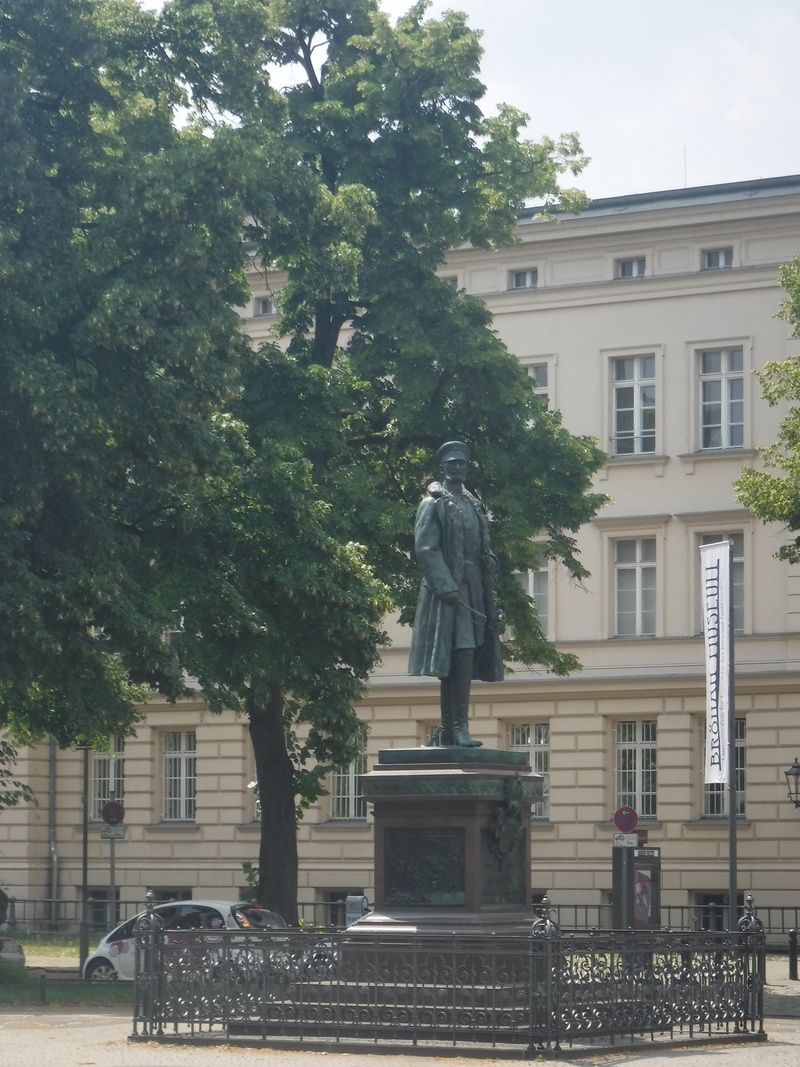 After the downtown area we hopped on the subway and headed across the city to visit the Charlottenburg Palace. Another impressive estate from German royalty. Unfortunately our camera died part way through the tour. We hit up lunch across the street at an Italian cafe  for some pasta before heading back to explore the palace grounds. 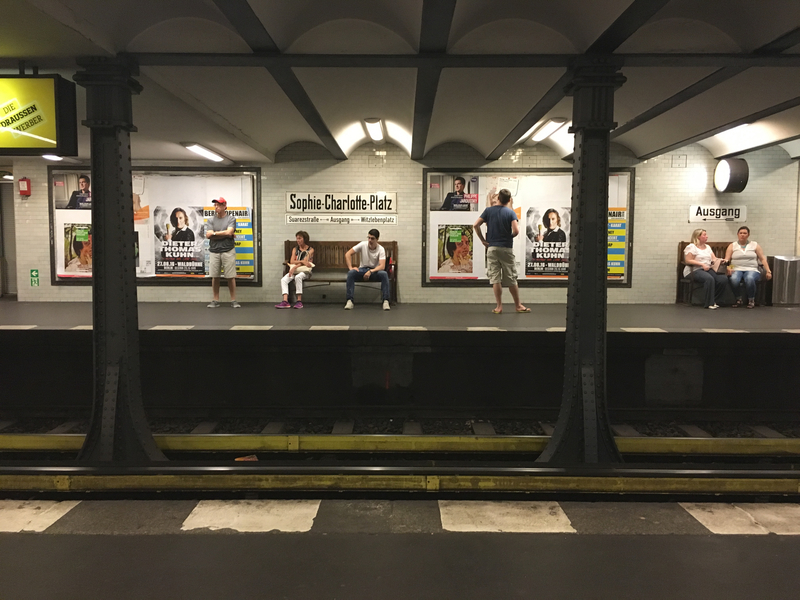 Our last major stop for the day was to head up to the Olympic stadium from the 1932 Olympics. It is the last major piece of Nazi architecture that has survived in the city. A major storm hit right when we arrived, but we were able to get some good photos in between the downpours. 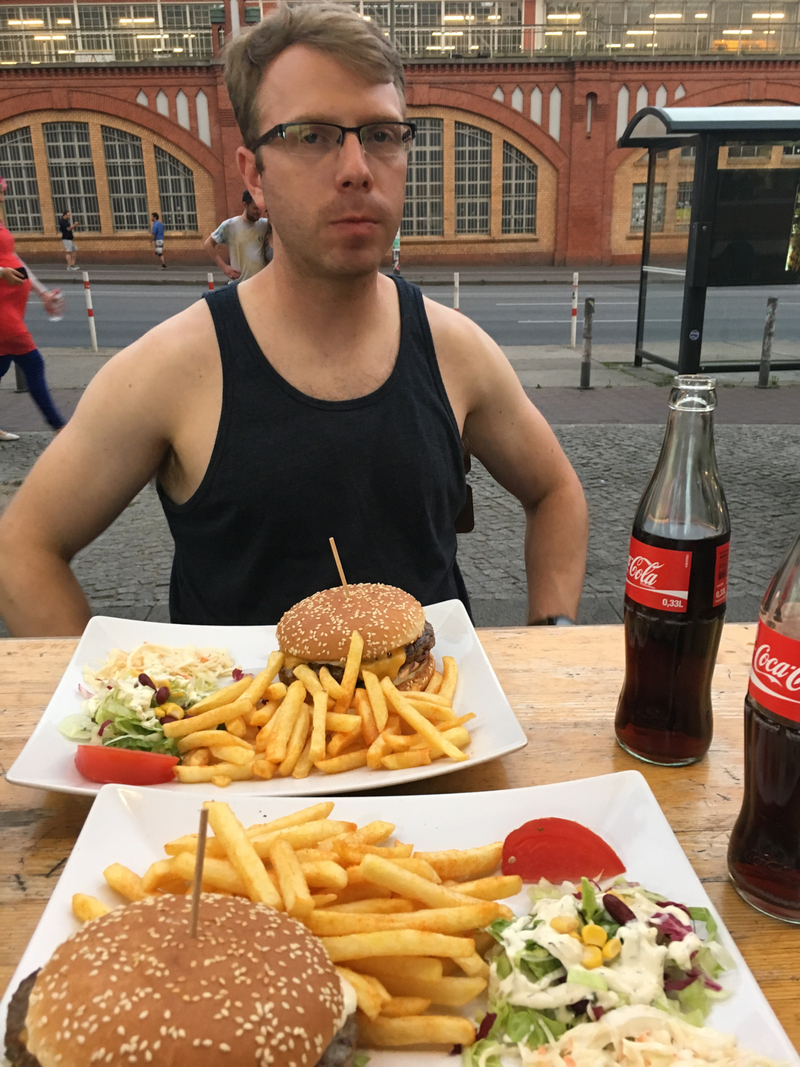 And that is it. We finished up the day back near our hotel. We grabbed some burgers on the street and watched one of the UEFA cup games on TV's set out on the sidewalk. Megan bailed on me when I needed her translation skills for the shop vendor. He was middle-eastern and was speaking german to me. My bill was $15.08 and I could not understand that I needed eight cents for him.
There was also an uncomfortable incident next to us where a drunk man sat down next to some ladies on the sidewalk while watching the game and he was very loud. The staff pushed him away. Good burgers though.
The next day we left Berlin. Our trip back to the US took almost 24 hours. Our flight to Newark was delayed five hours from Berlin. Our flight then from Newark to Chicago was also delayed almost two hours. We arrived back in Chicago at 1:30 AM the next day, which was Monday. Brutal couldn't even begin to describe that flight.  Overall a great trip though. 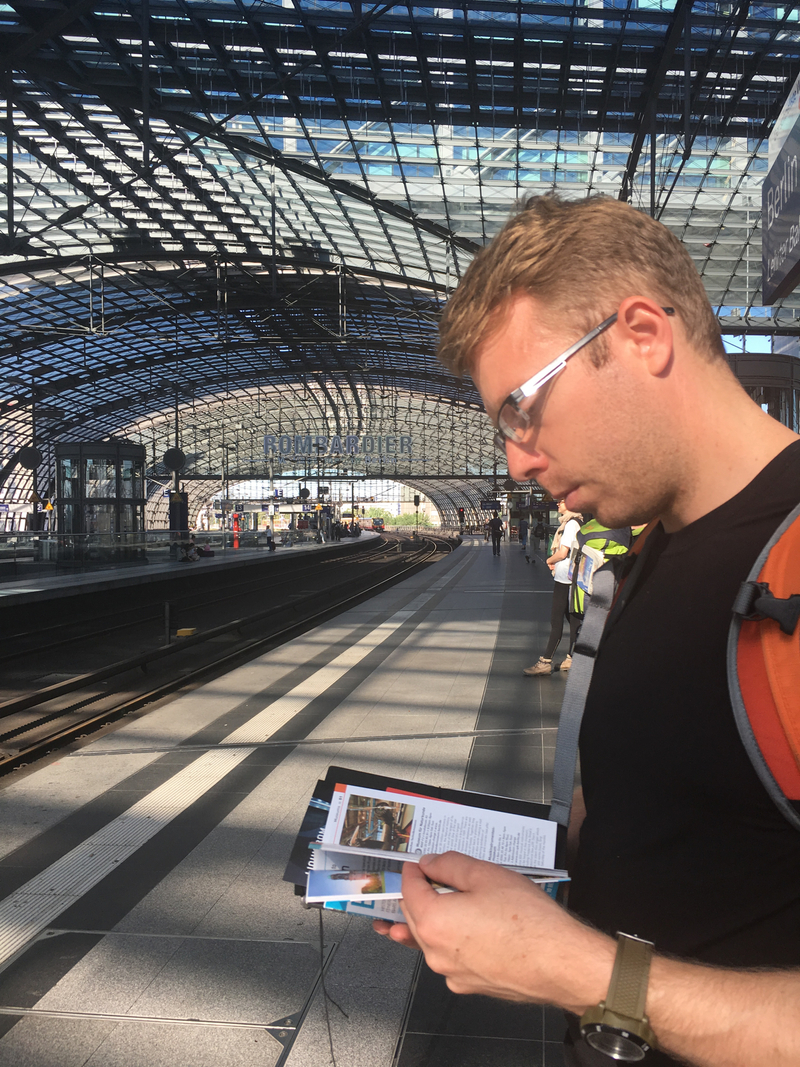 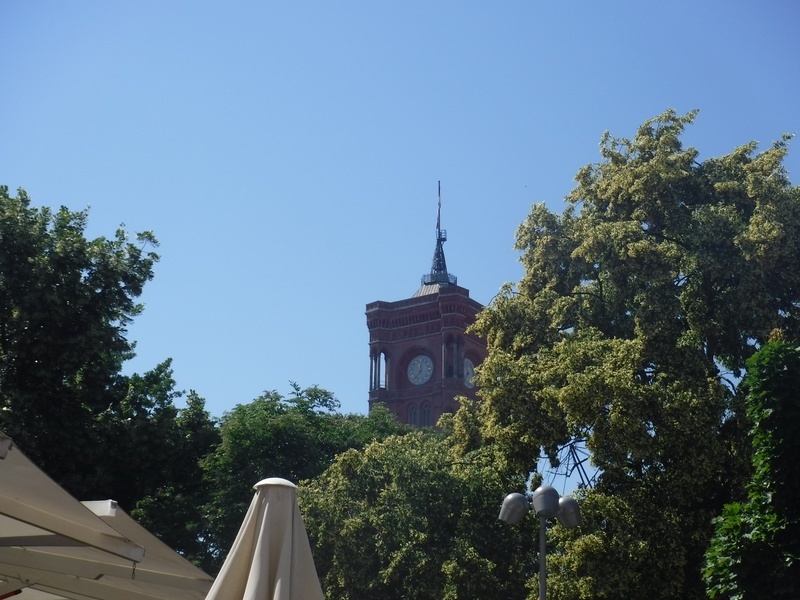 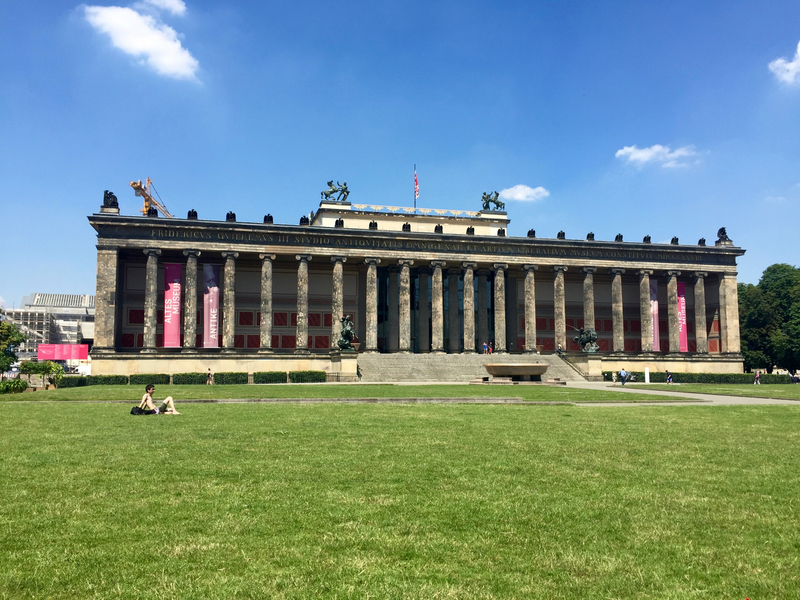 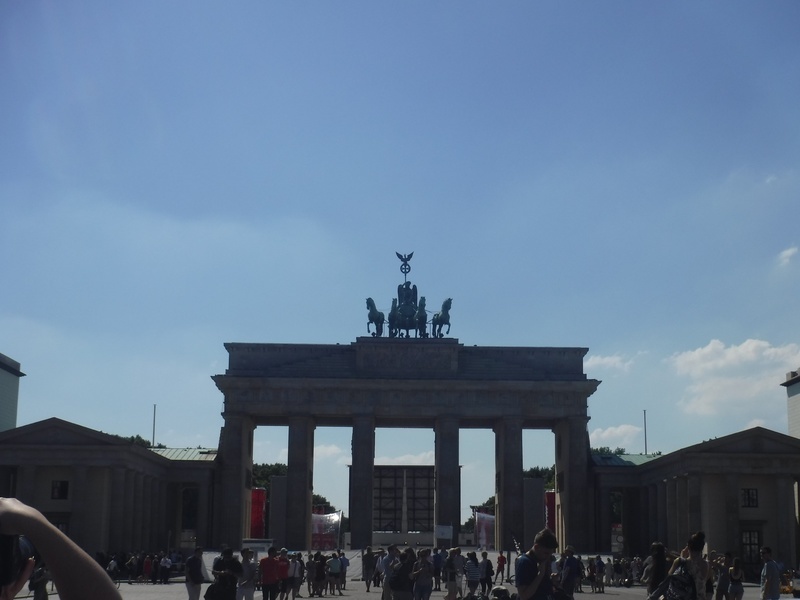 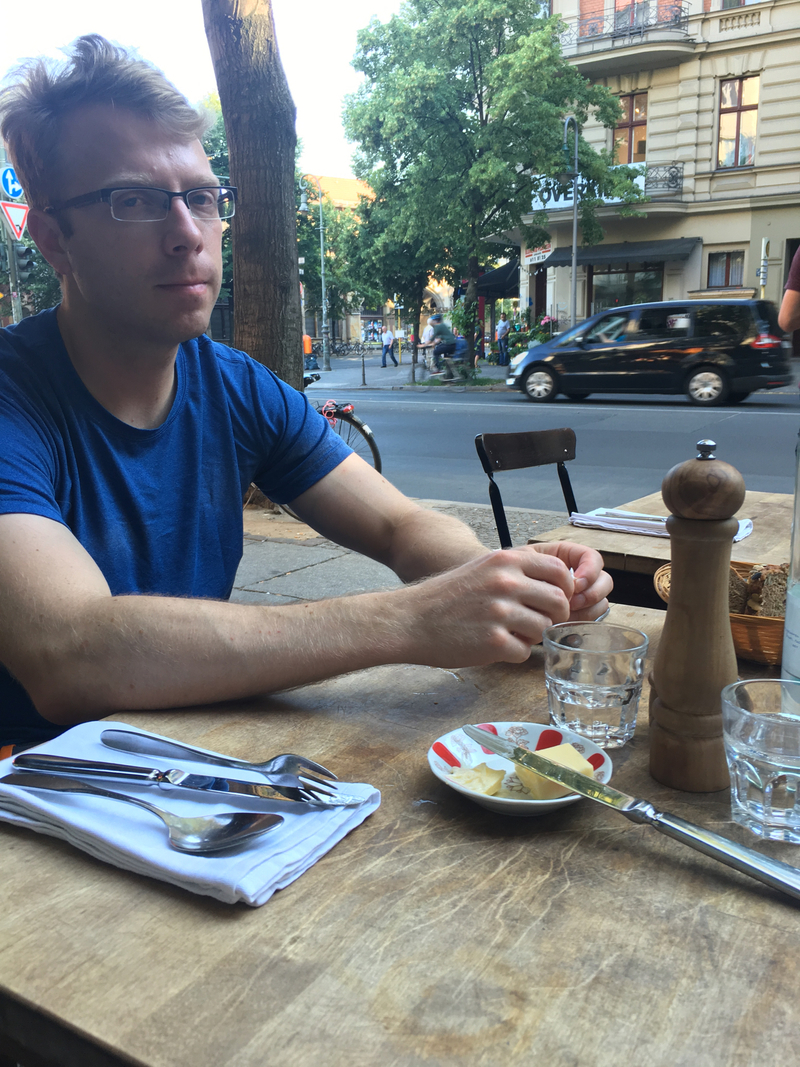 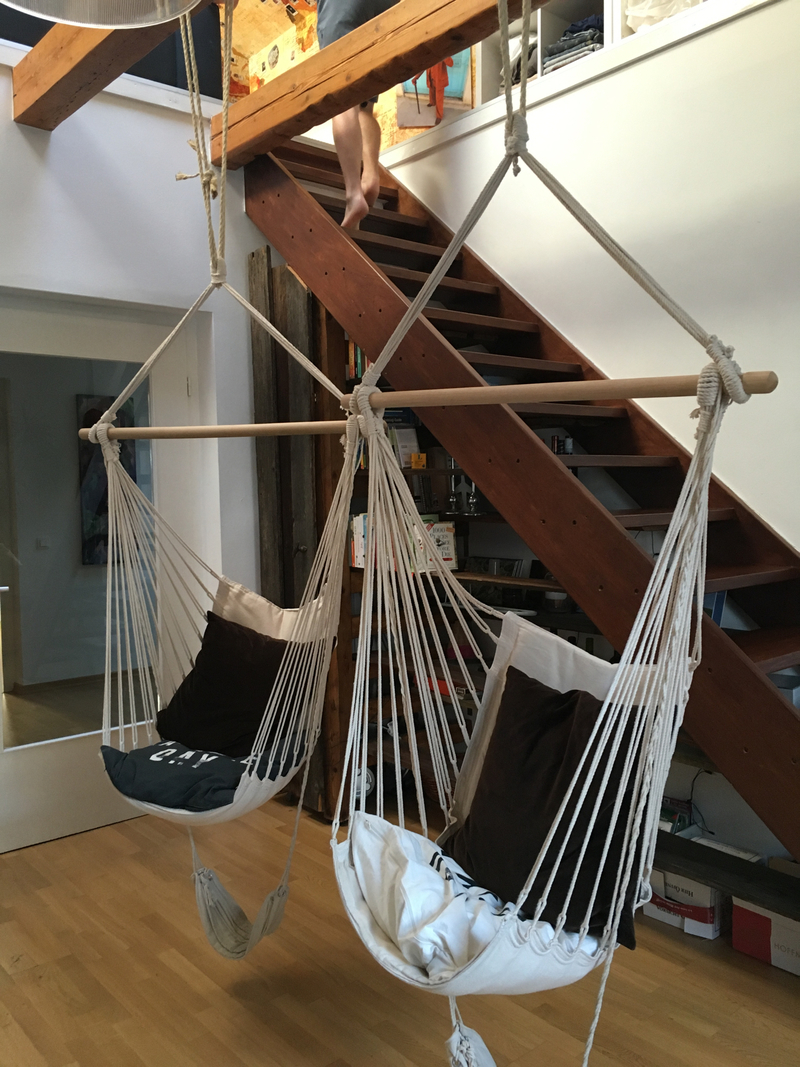 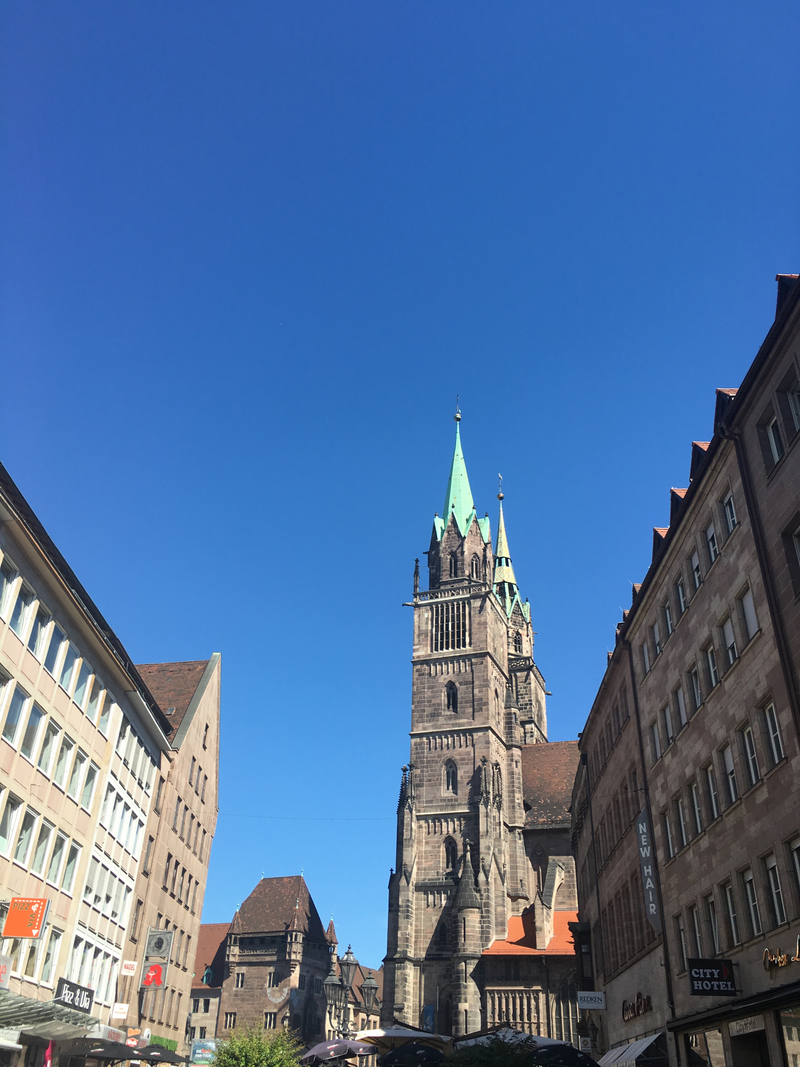 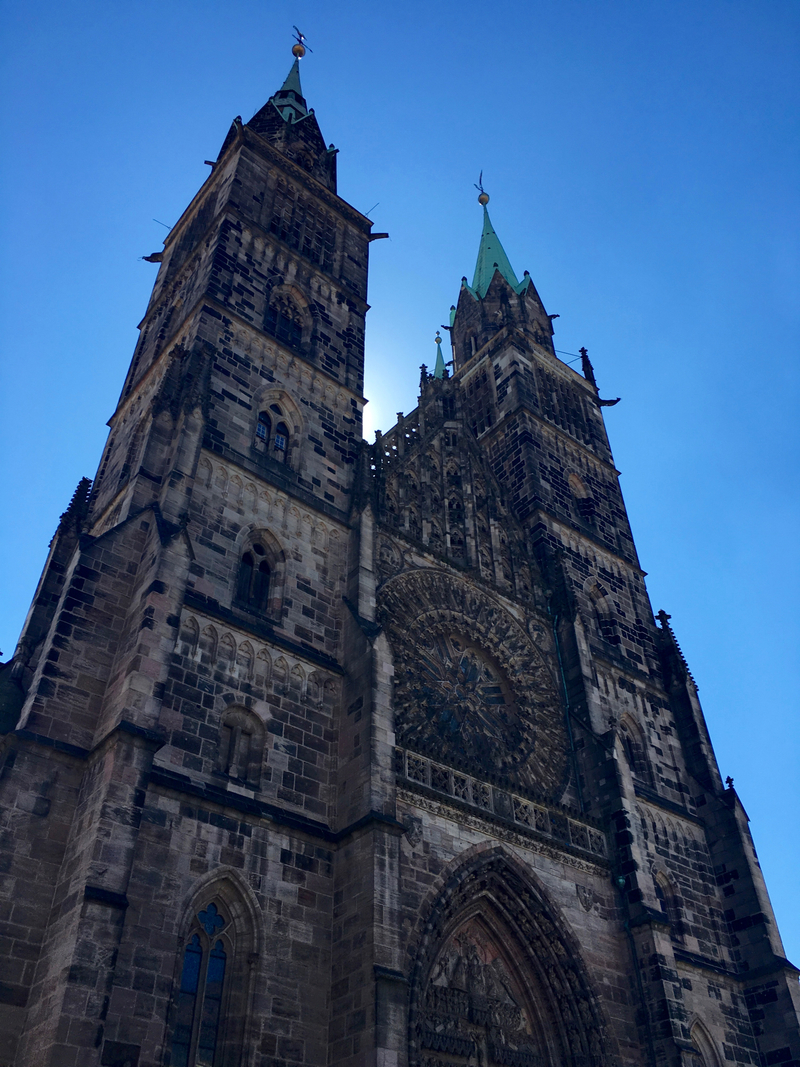 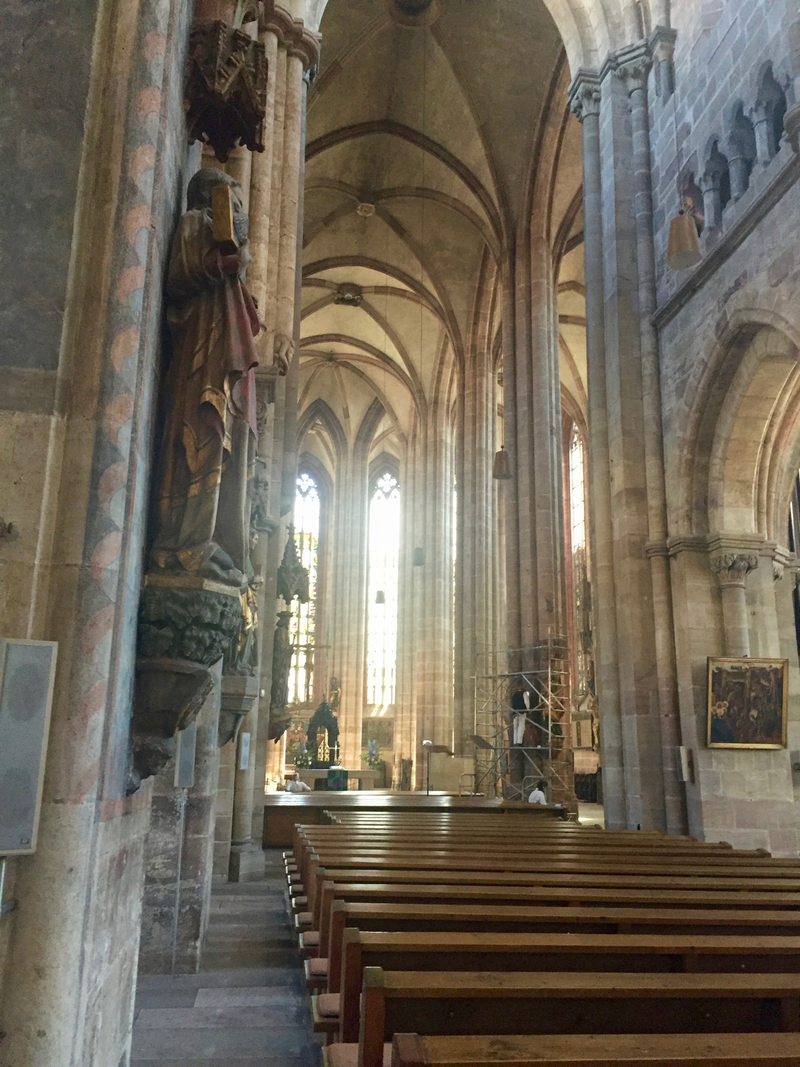 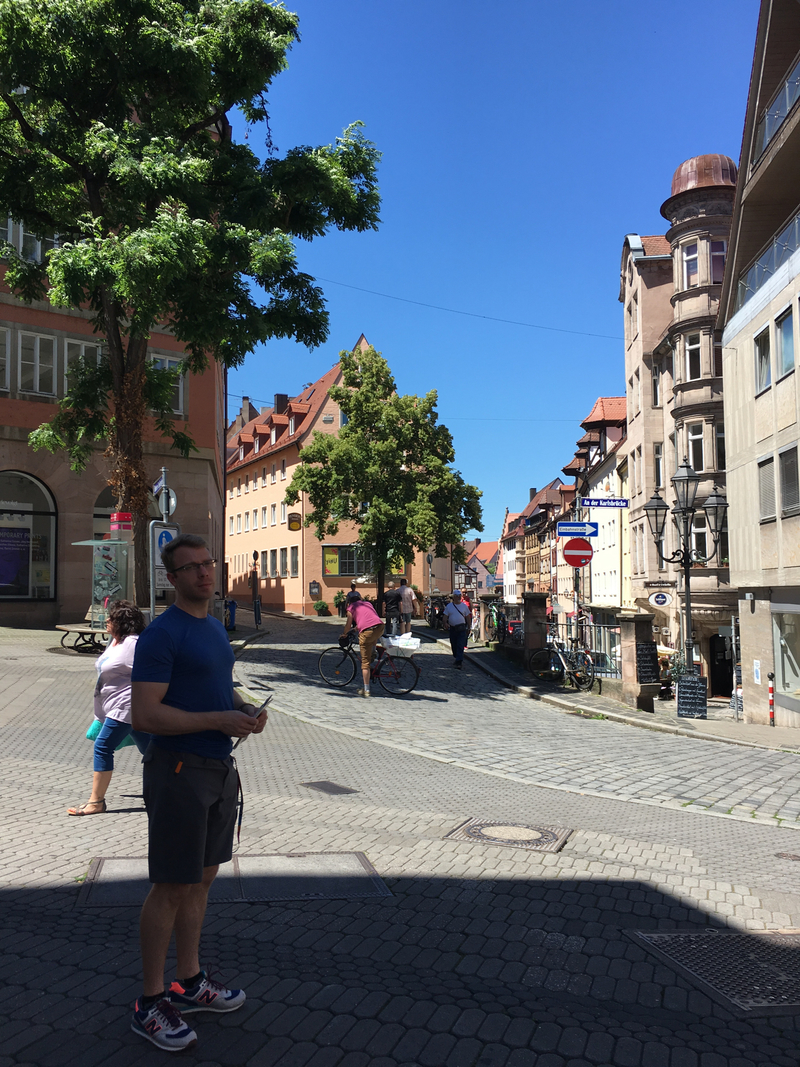 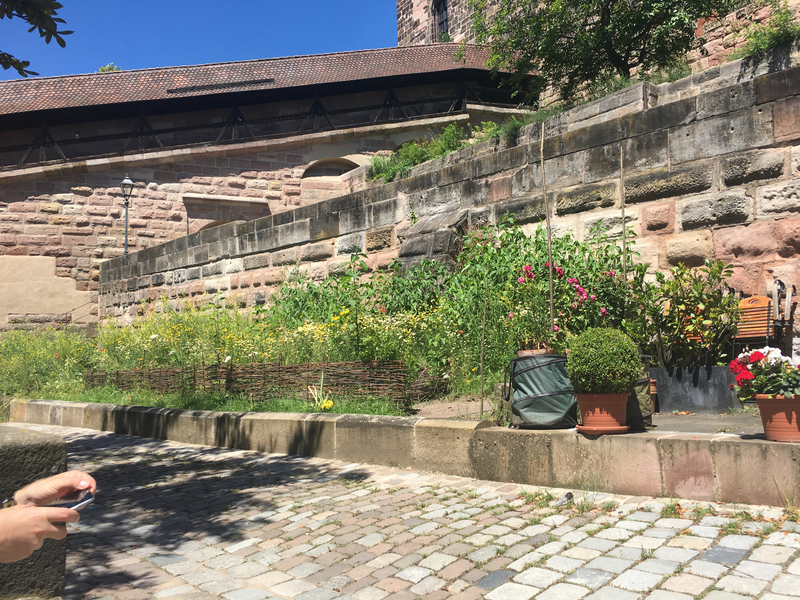 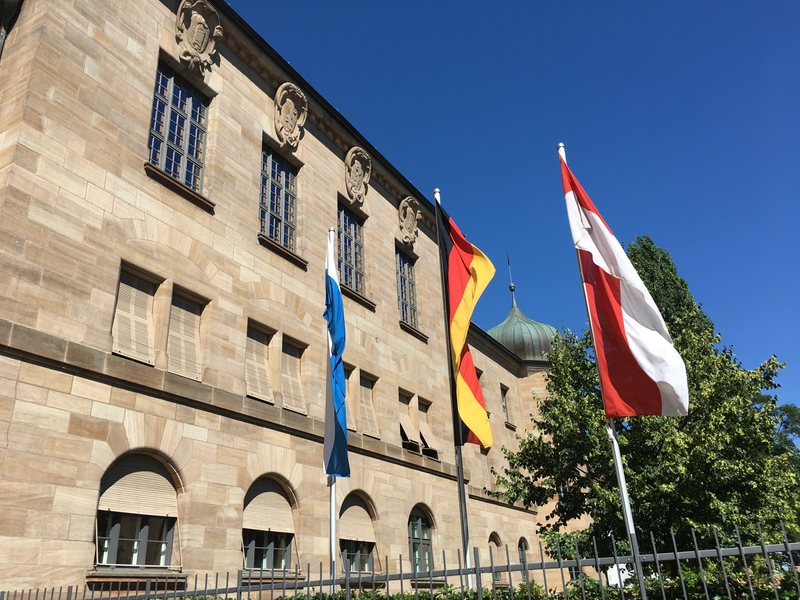 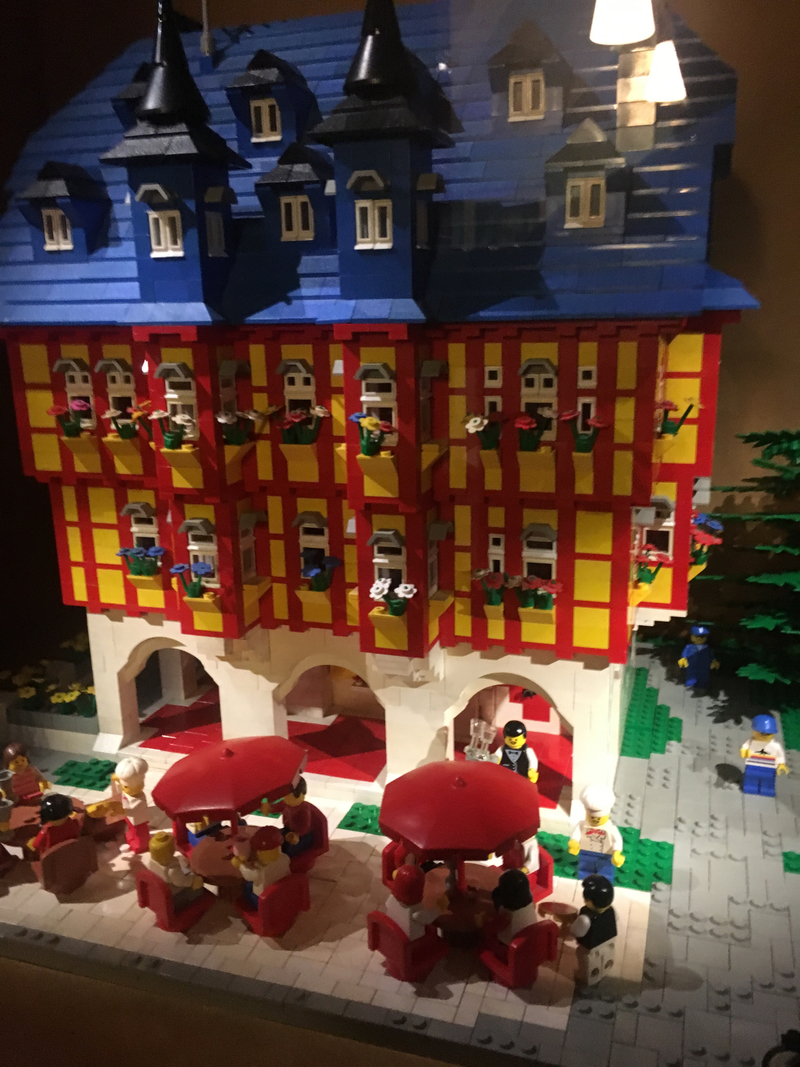 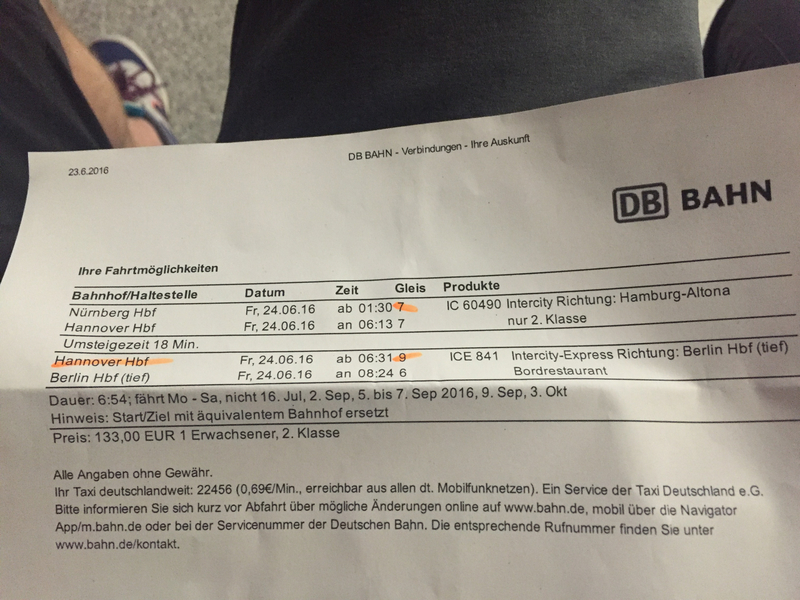 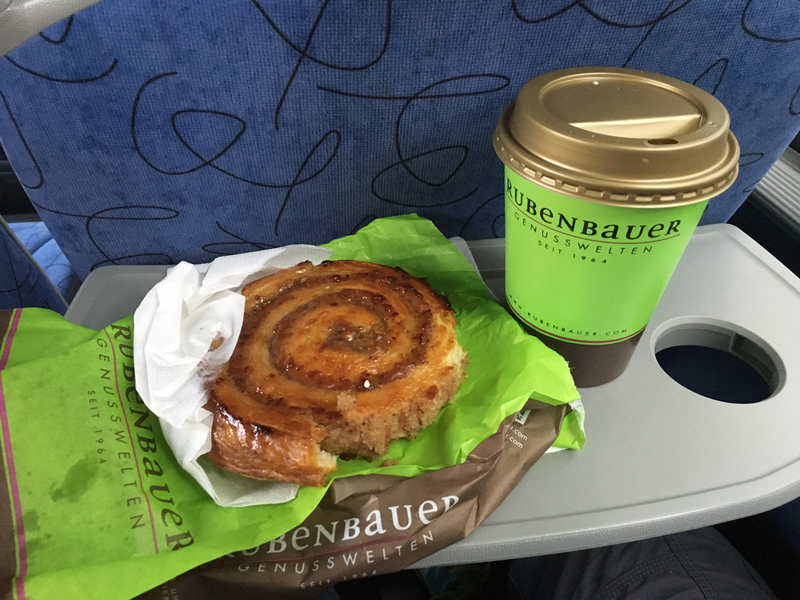 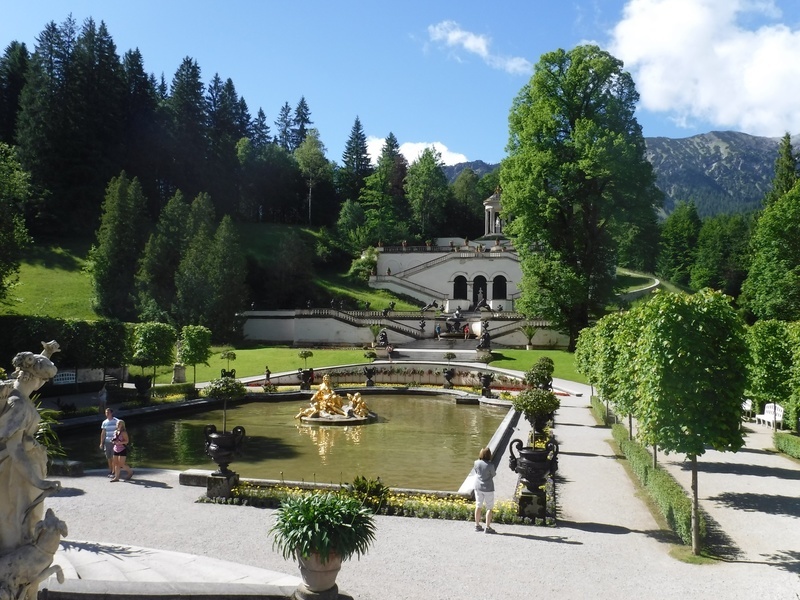