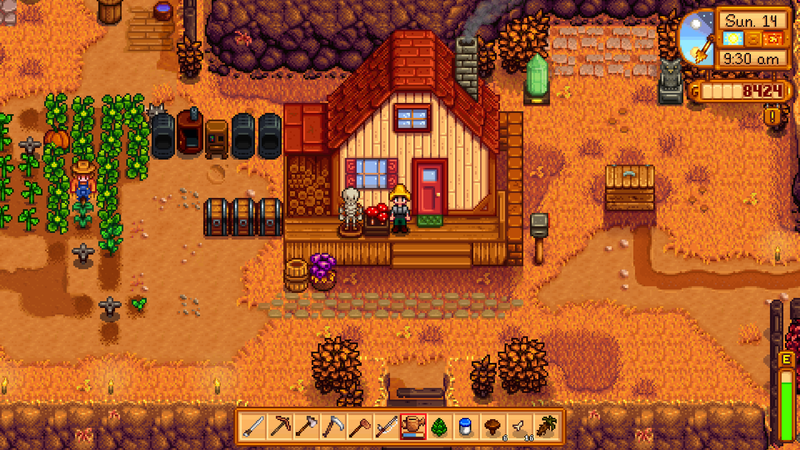 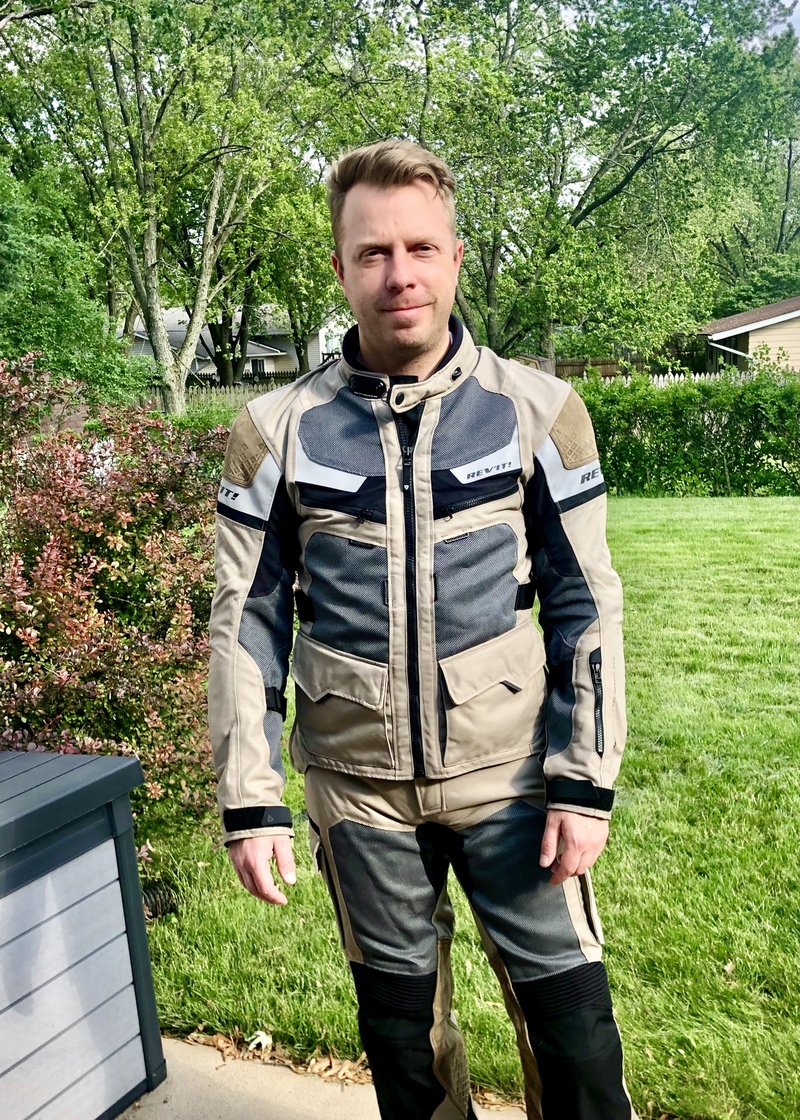 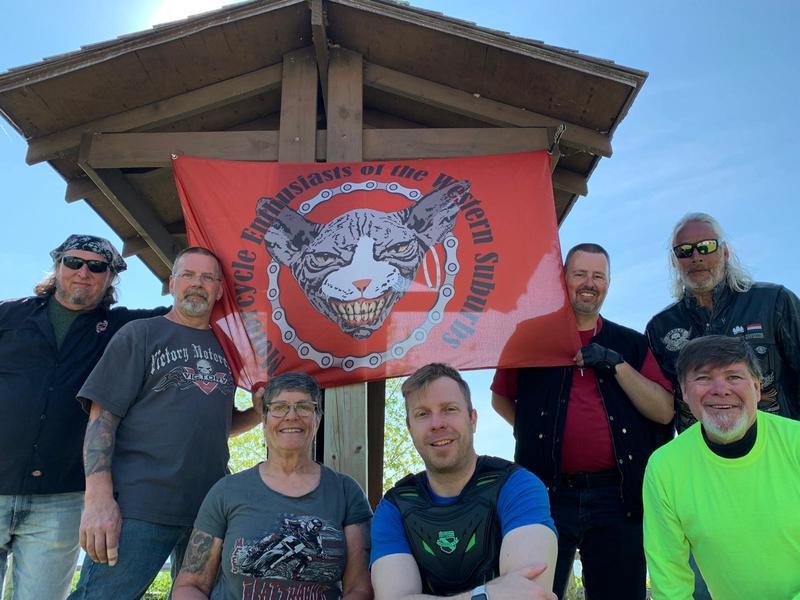 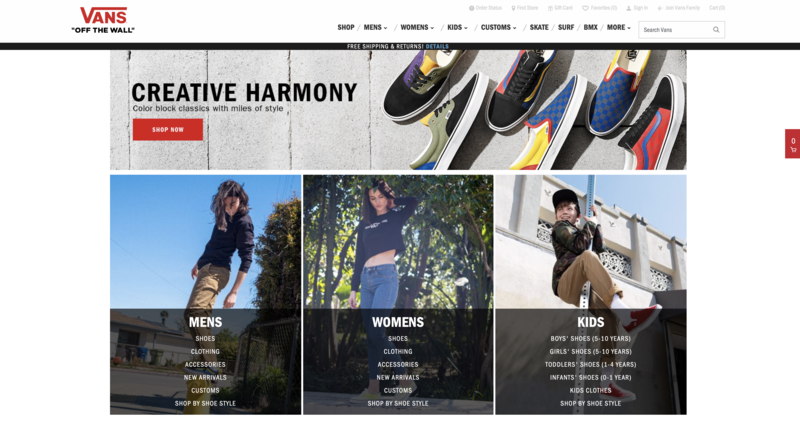 Yesterday Megan and I went out to the mall to just get out of the house and walk around. It was a really nice night outside (finally summer) and we just wanted to be out and about. While at the mall we decided to pop out heads into the Vans store. I'm not sure if the Vans store is new at the mall or if I just had not been into it, but we probably spent a good 15 minutes walking around, touching all of the shoes.

Up through high schoolI used to wear Vans all the time. To be honest I am not quite sure why I stopped wearing them. I have wide feet and it has always been difficult for me to find a good pair of shoes and Vans always had sizes for me.

Ok, let's back up a little bit here. Why am I even thinking about skateboarding at all? Well, as I noted above I think I have a bit of a nostalgia trying going, even though I have never been a skater. It's summer, skateboarding is very much a summer sport and I have been listening to some mall punk almost non-stop as of late. Sum 41 has a new album coming out and Blink 182 put their new album out a couple of years ago. It's like the 90's pop punk thing is back. I just need to wait for ska it make is resurgence.

I have also been thinking a lot about LA for some reason. A co-worker of mine went to LA last summer and it always has seemed like a cool city to me. It also has a reputation for skateboarding.

So, here I am now, thinking about "why shouldn't I try skateboarding?" It isn't that expensive, $100 or so for a board and another $40 for a helmet maybe. There are skate parks at almost all of the park districts around me, and hell, it is summer. I really want to learn something new.

So, I think in the next couple of weeks here I am going to try and hit up a local skate shop and talk to them to try and get into skateboarding. Goal is to be able to successfully do an ollie by the end of the summer.