SO I was left with trying to find a new audio interface for my Mac. After asking around on Facebook I was recommended to check out the iConnect Audio4+. I honestly had never even heard of that company, but upon further research it came back with nothing but positive reviews.

One of the strongest features is that it is a "class compliant" device which means that it does not need any audio drivers on Mac. It also has some wonderful internal bus routing features in the box, which allows me to route the audio input devices to both my monitors through direct bypass as well as my Mac, while still have the audio coming out from the Mac via USB to the monitors. It is a very cool feature actually.

I miss the digital inputs that I had on the Fast Track Pro, but it is a small sacrifice to make for the new features. I also picked up a second camera for recording my studio work and this weekend I put it to use with a new configuration. Overall I have to say that everything has worked out surprisingly well. 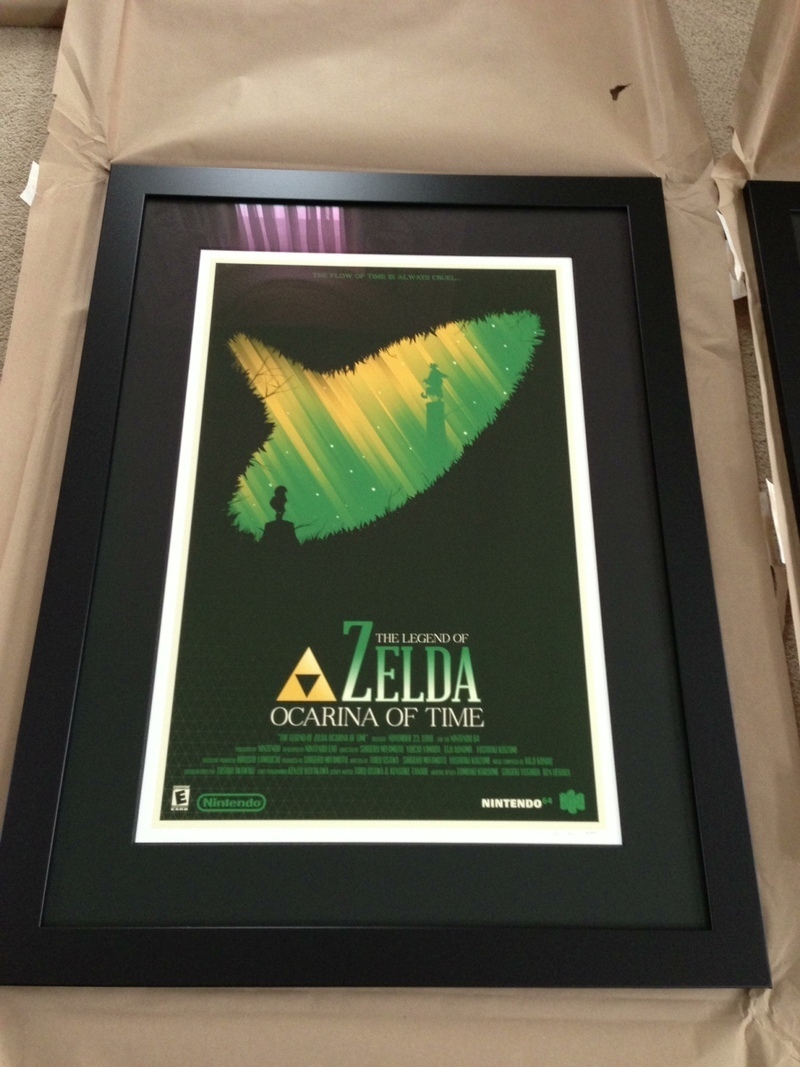 Several months ago I jumped on an opportunity to purchased some really nice Giclée prints for my office and home studio. I had them sitting at my house for months knowing that the framing would cost a fortune. I finally bit the bullet and had them framed and the end results turned out really nice.

The first set for my studio are three limited run Zelda prints from Marinko Milosevski.The printing took a while, but the end result was gorgeous and it was really cool to have the individually numbered prints

The second batch were four art deco sort of science fiction travel posters from an artist called Steve Thomas. Again, the results turned out quite good I think. 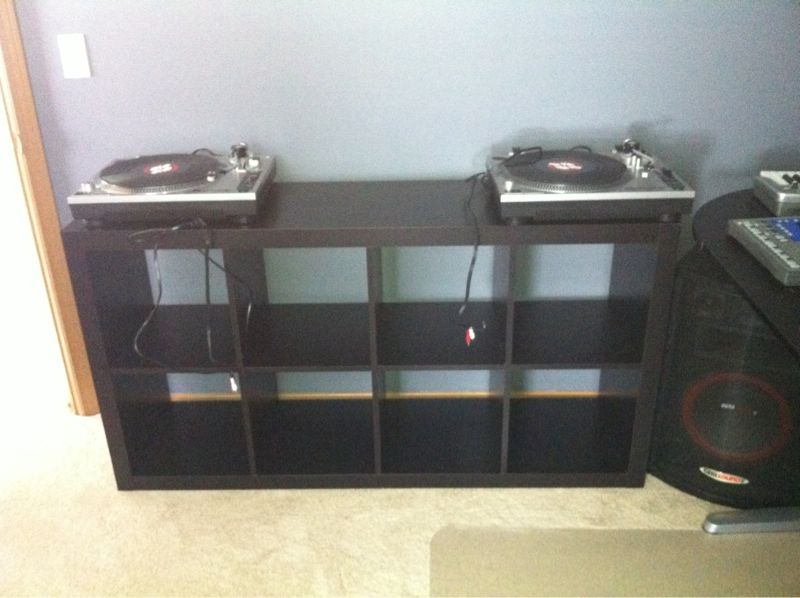 Re-assembling my turntables this afternoon with the Lack from Ikea. Looks like I just need artwork for the studio now.