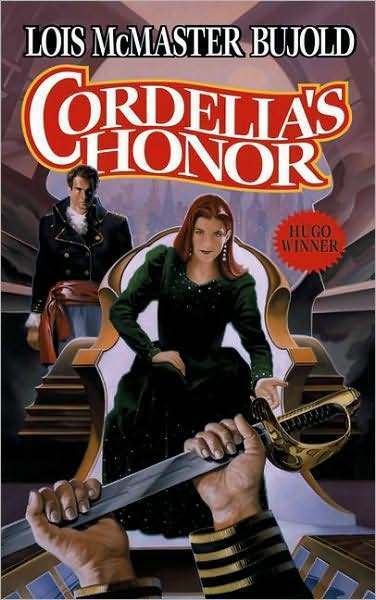 Cranked out two books this month, well two if you consider and audio book a book. I “read’ hunger games about a week ago listening to it through Overdrive from my public library. I normally don’t do a lot of library reading since I can never read the books fast enough. Two weeks generally just is not enough time for me. I figured though that I should be able to crank through the Hunger Games though pretty quickly as an audio book and I have to say I really enjoyed it.

The other main book I read this past month was Cordelia’s Honor. It is an omnibus of two books by Lois McMaster Bujold. Quite a good read actually that features a very strong and well written female main character. I finished that yesterday just as the month is ending. Next up on my list is N.K. Jamisen’s “A Hundred Thousand Kingdoms”. 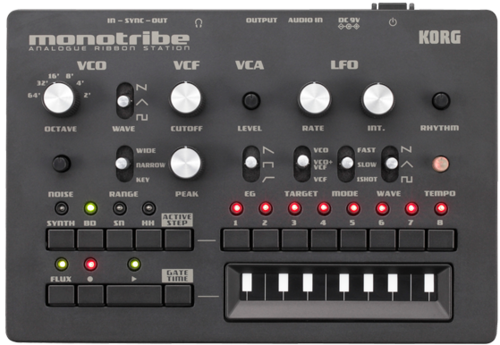