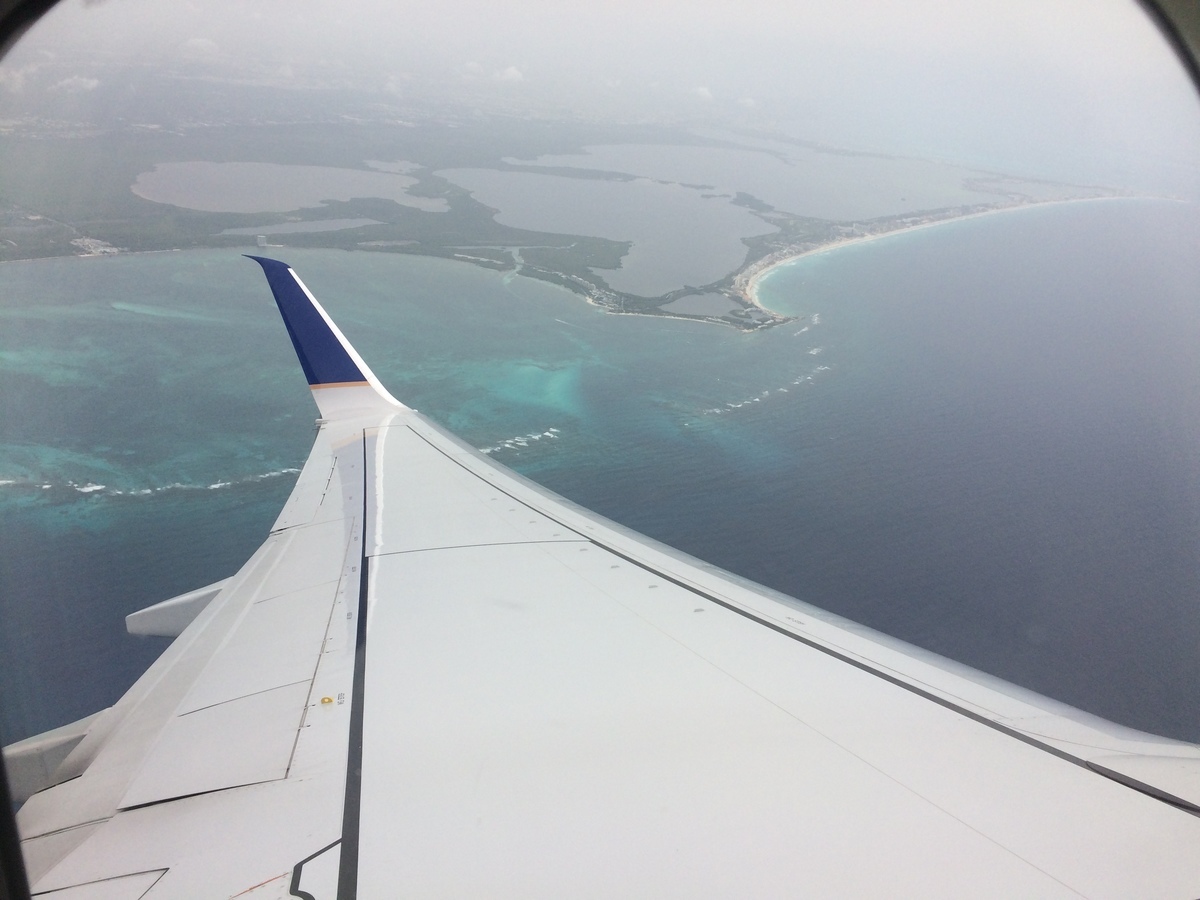 So day five was just our flight home from Mexico. Overall I have to say I was really impressed and had a great time there. The people and the food were fantastic. The country was fun. I would go back in a heartbeat.

I did however catch the infamous stomach bug so I was knocked off my feet bad with a fever for a couple of days. I ended up having to go to the doctor, but in the end I chalk it all up to part of the experience. 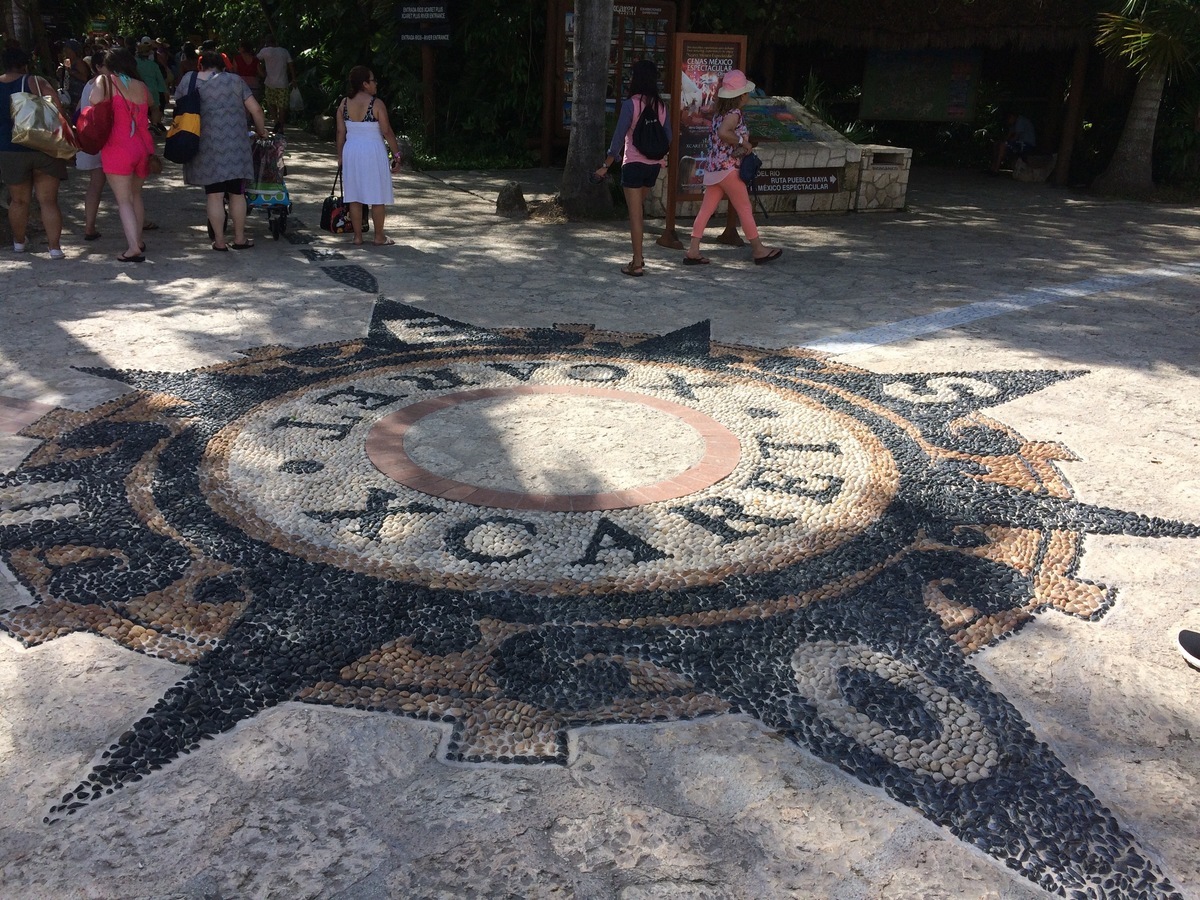 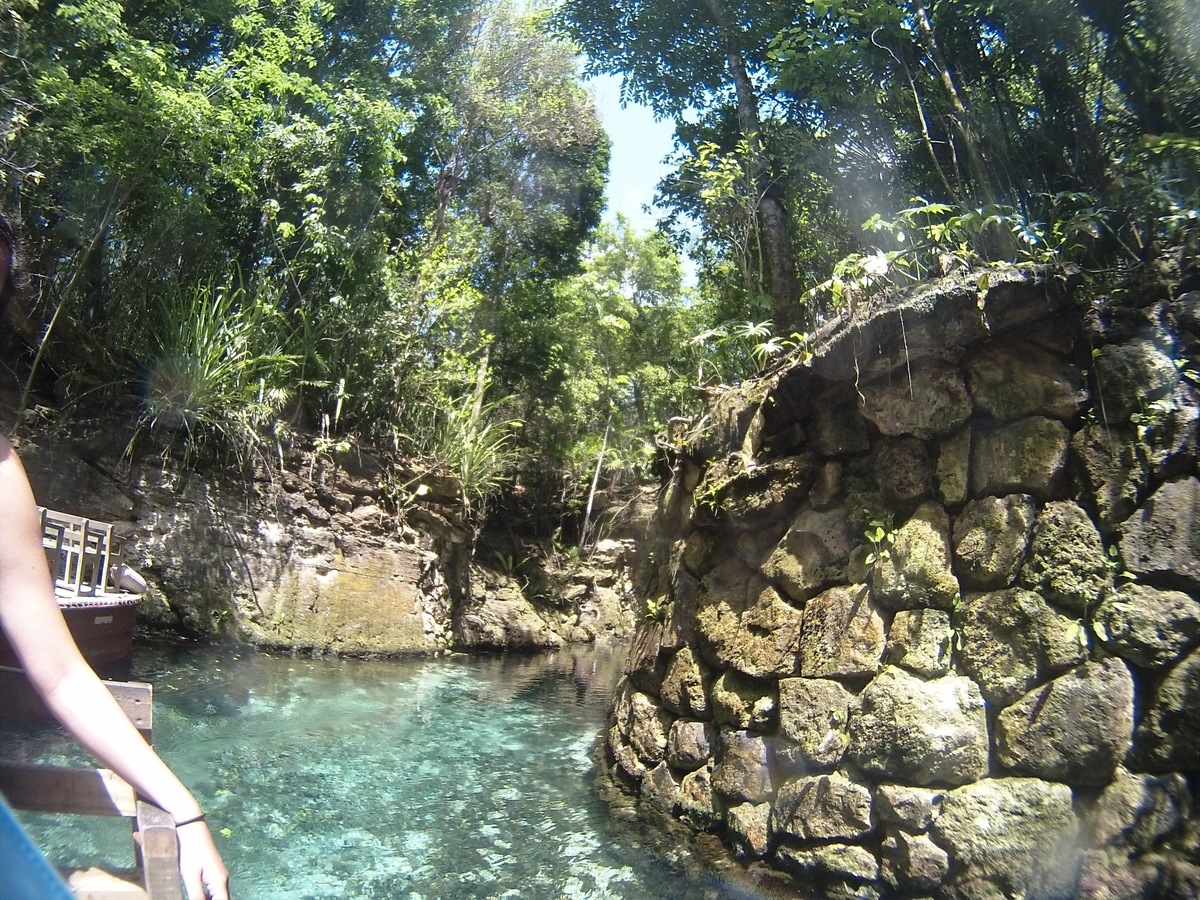 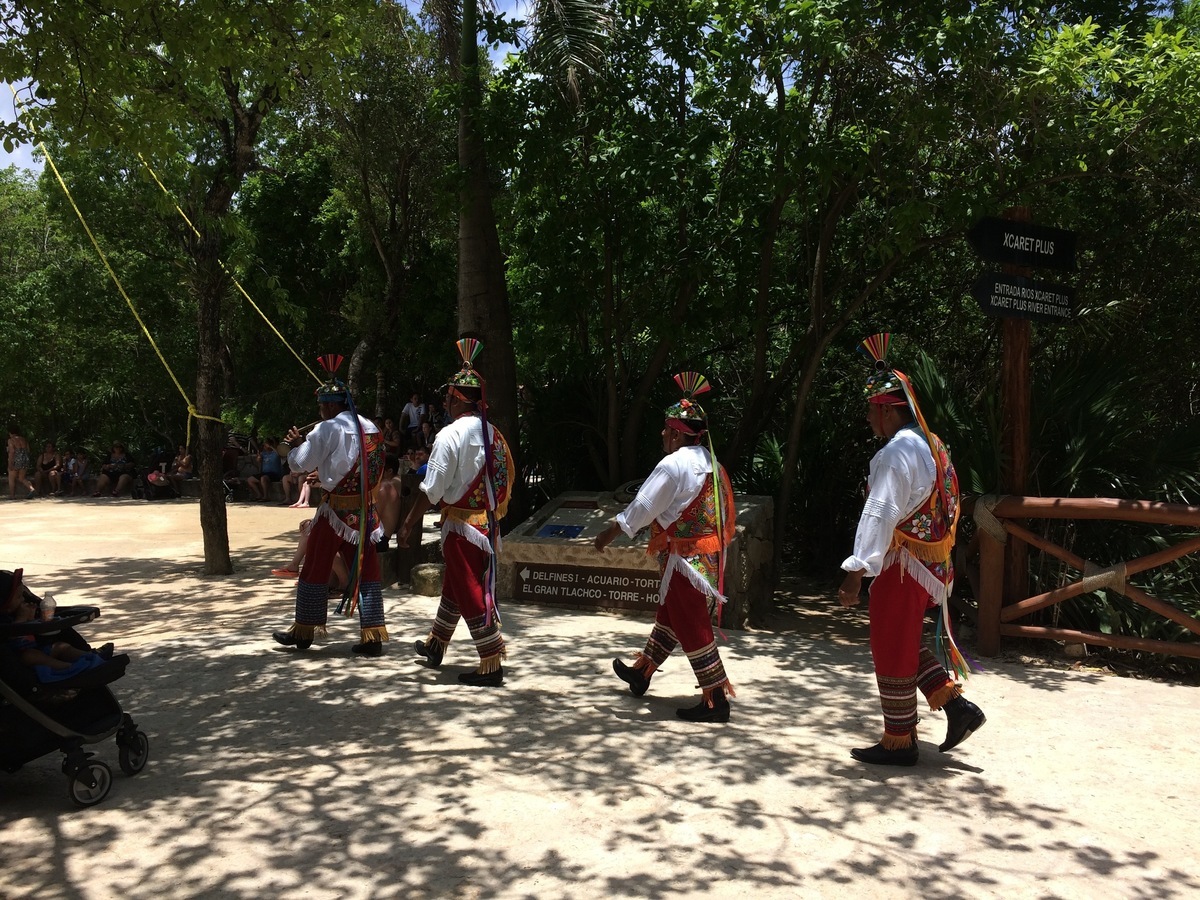 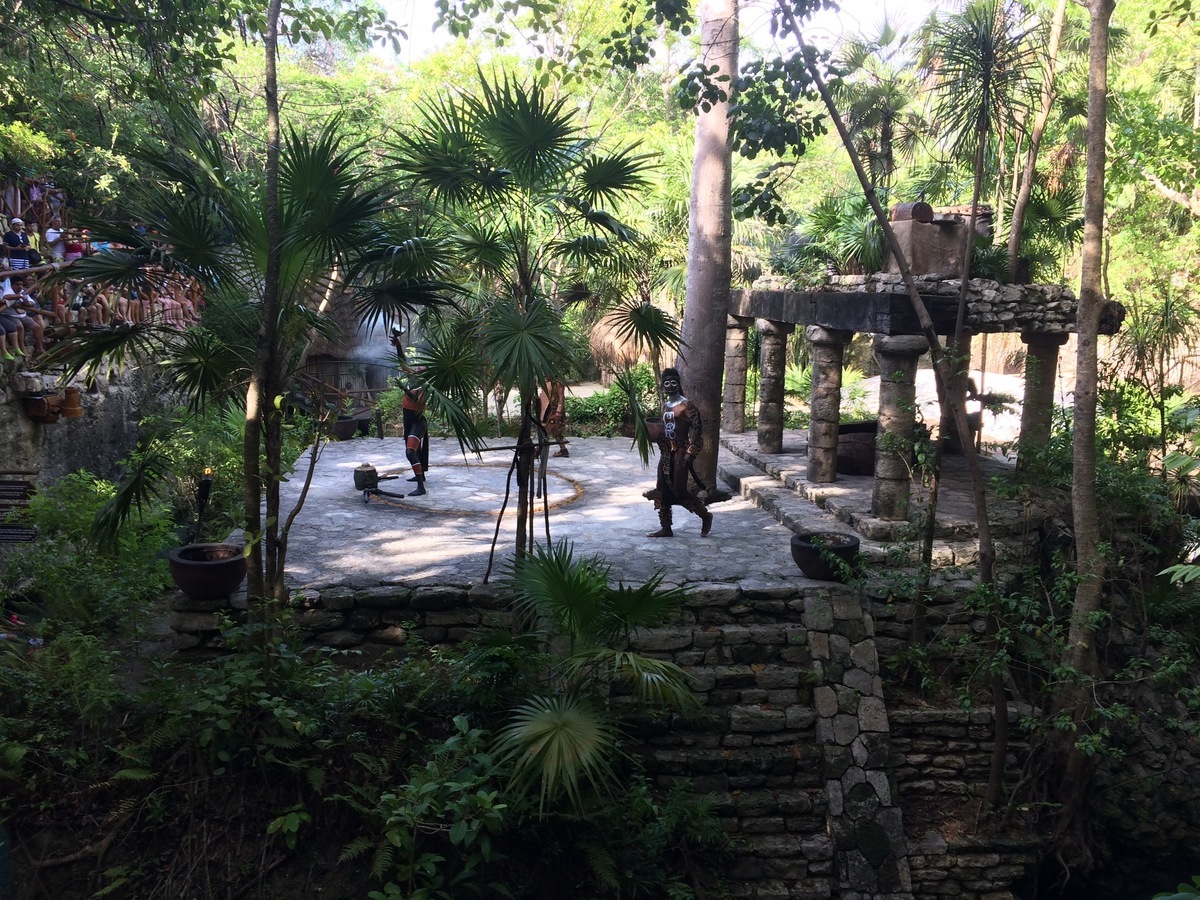 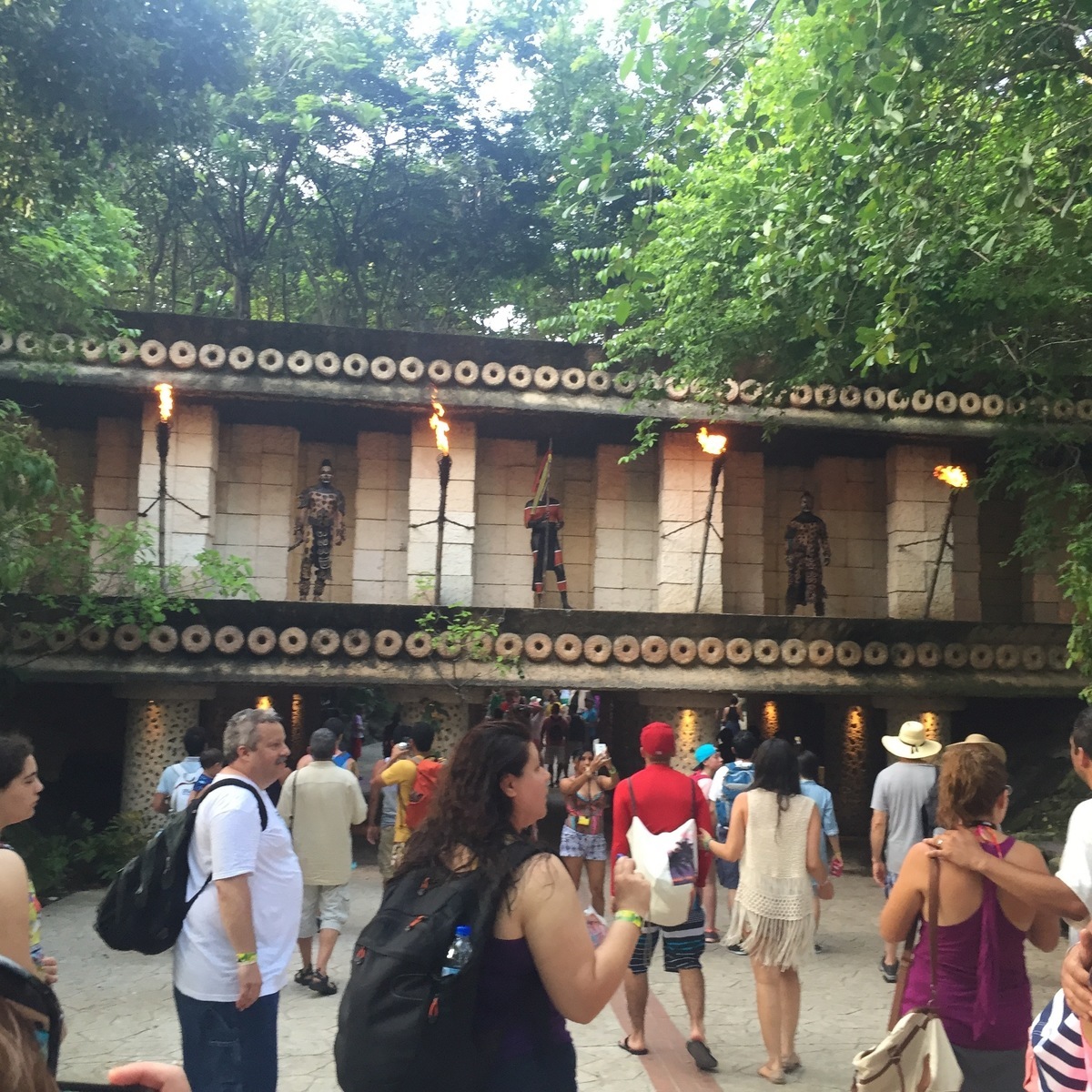 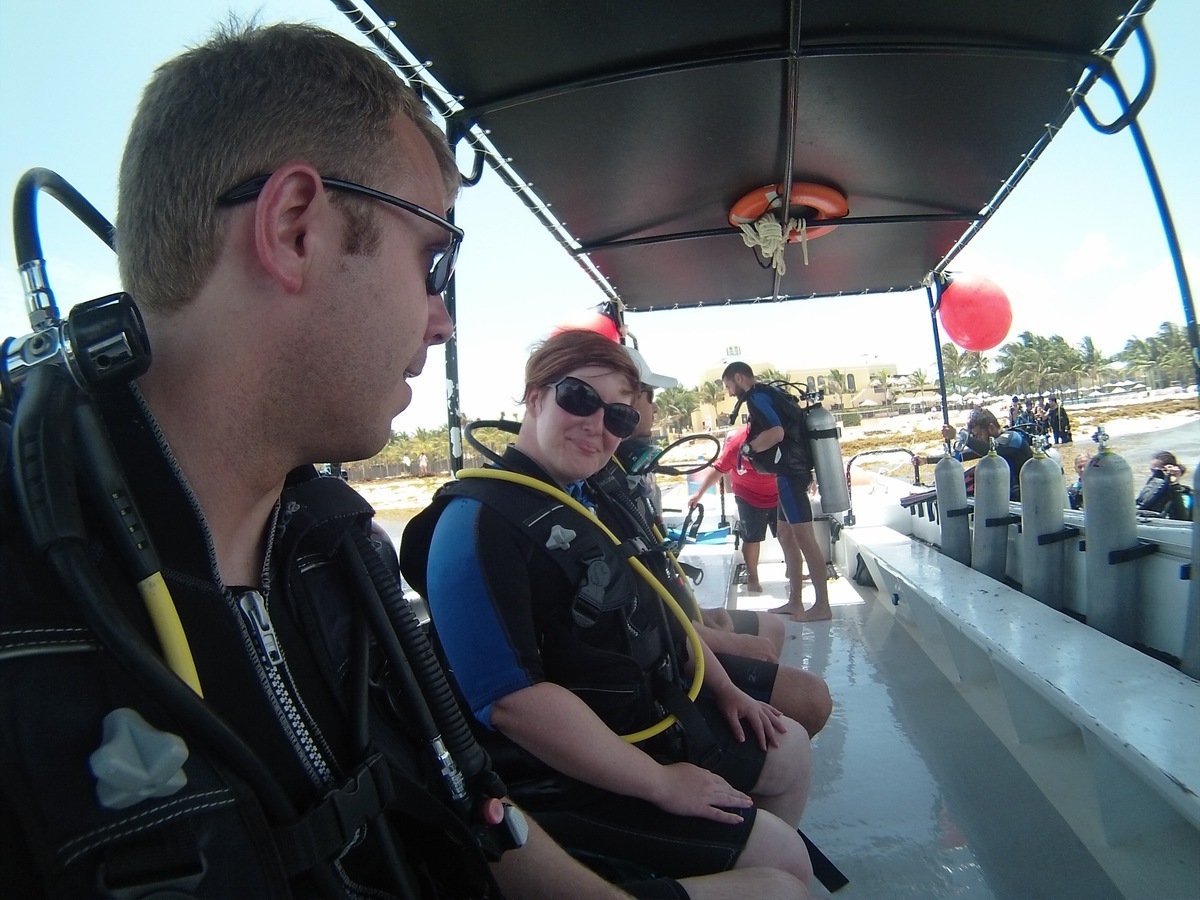 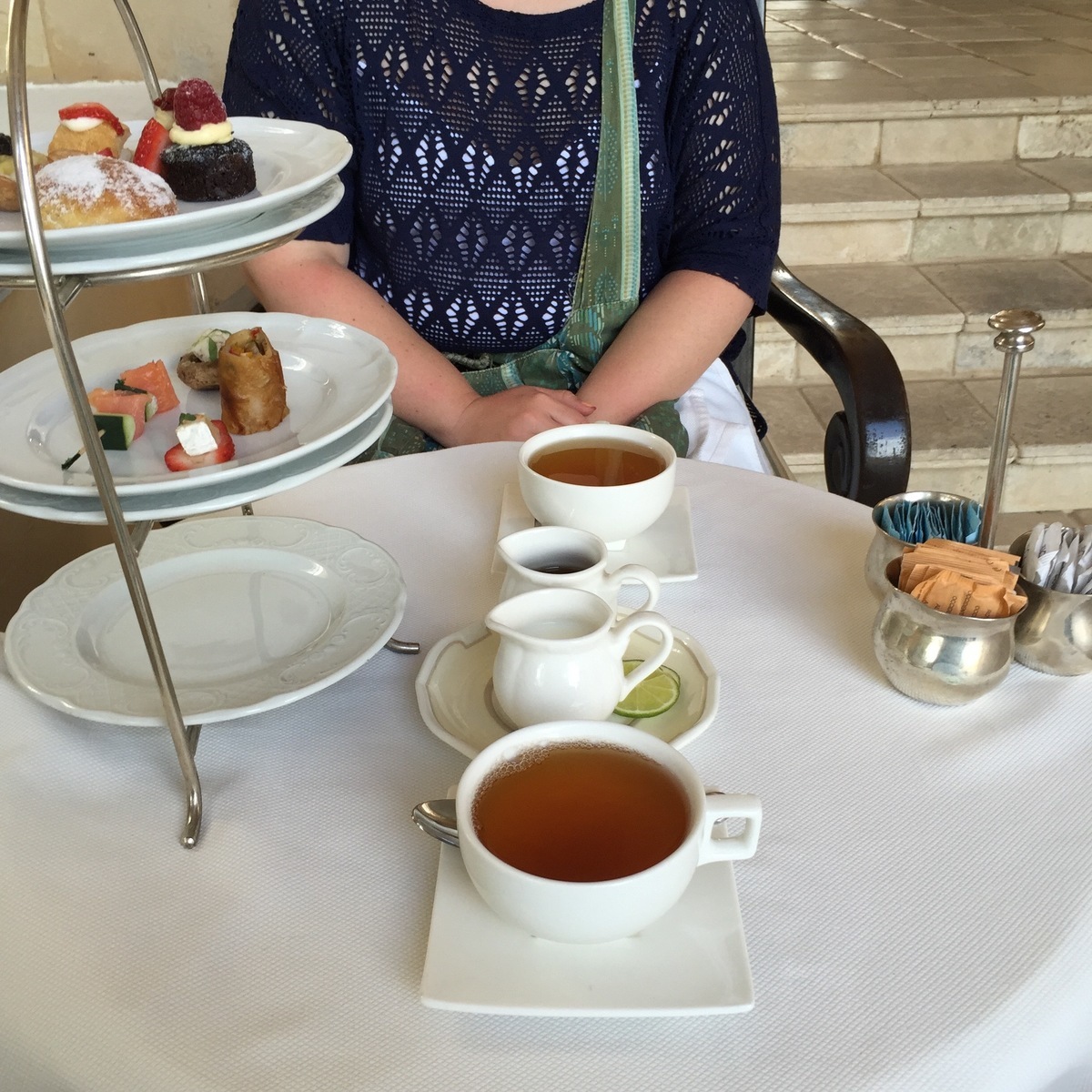 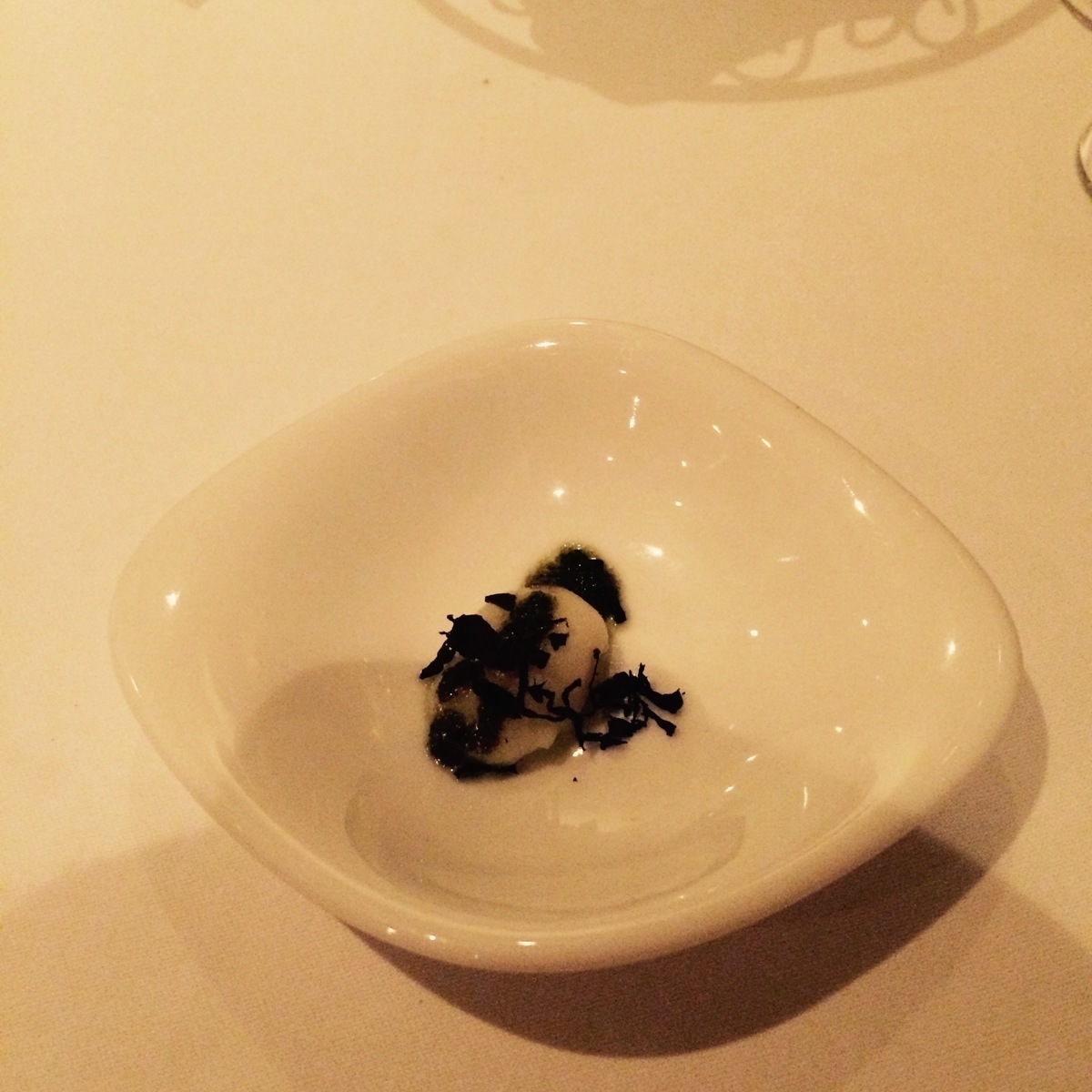