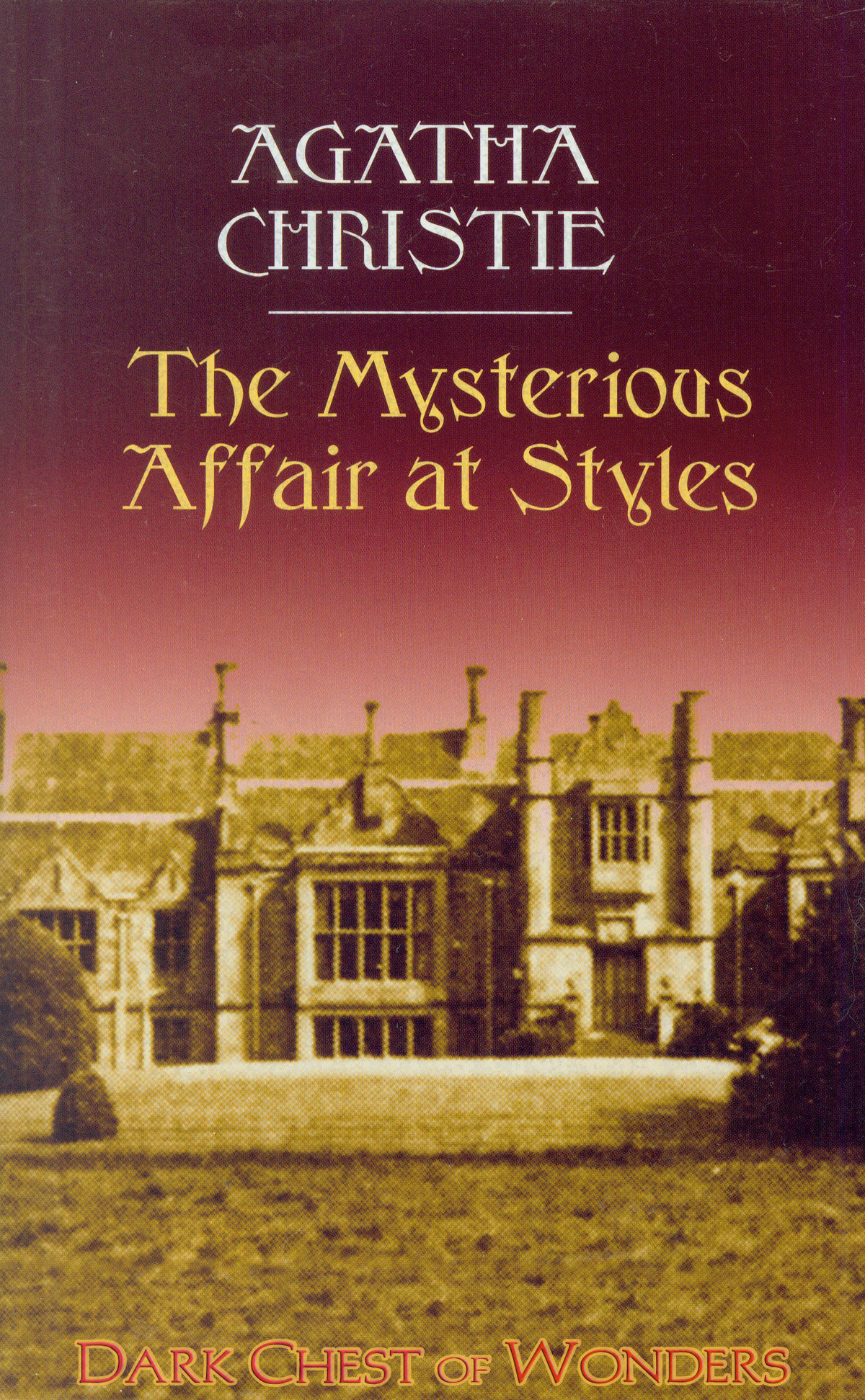 This is a solid entry in the series and is the first Poirot adventure. The story follows the similar formula, or perhaps establishes the formula for the Poirot series. Half the fun of these novel in my opinion is to try and catch the clues throughout the book to try and identify the murderer using the same methodology as the detective. There is a bit of narrative stretch that occurs sometimes. They seemingly pull out pieces of information from the world that you are not privy too, but overall Christie does put the pieces there for you as a ready to draw upon. 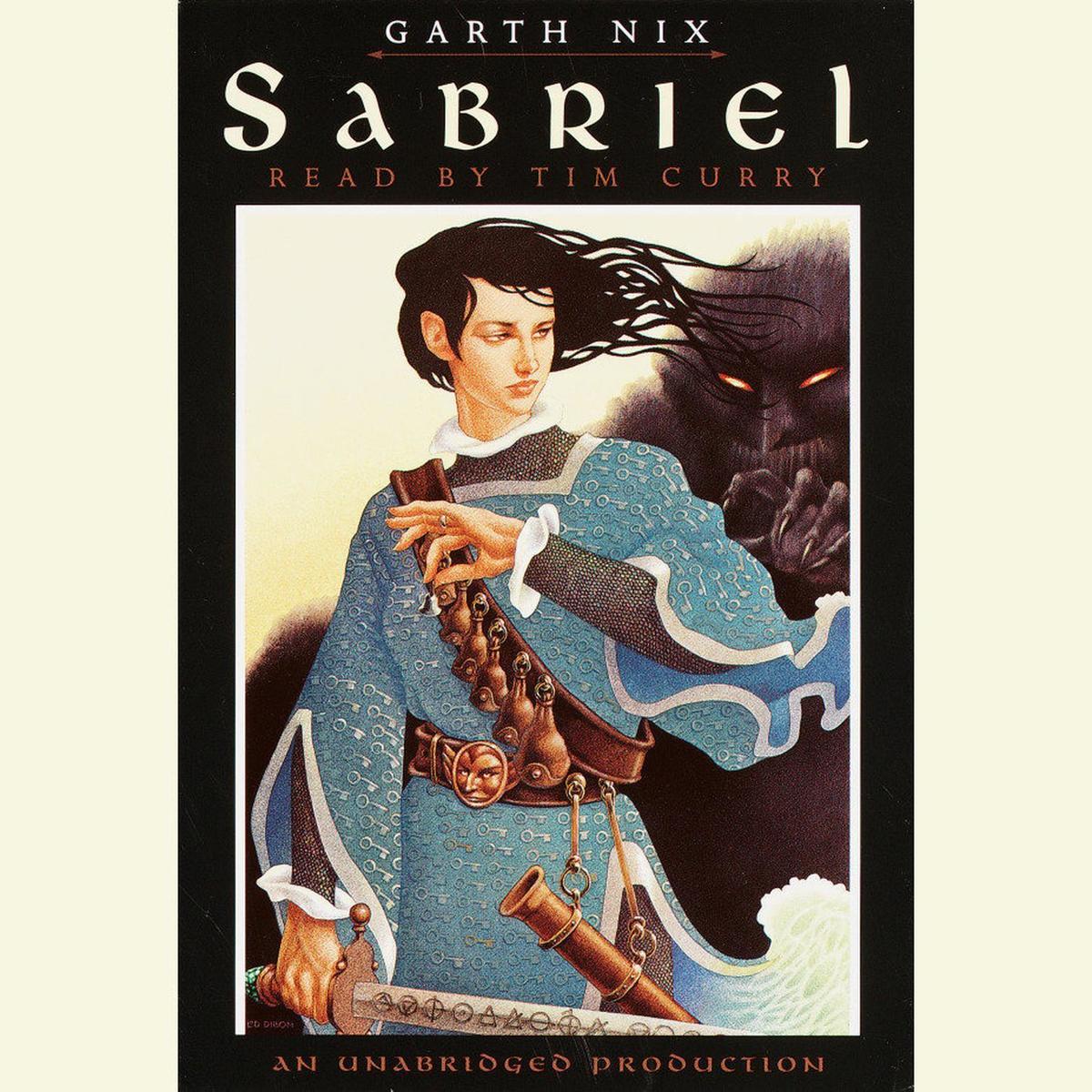 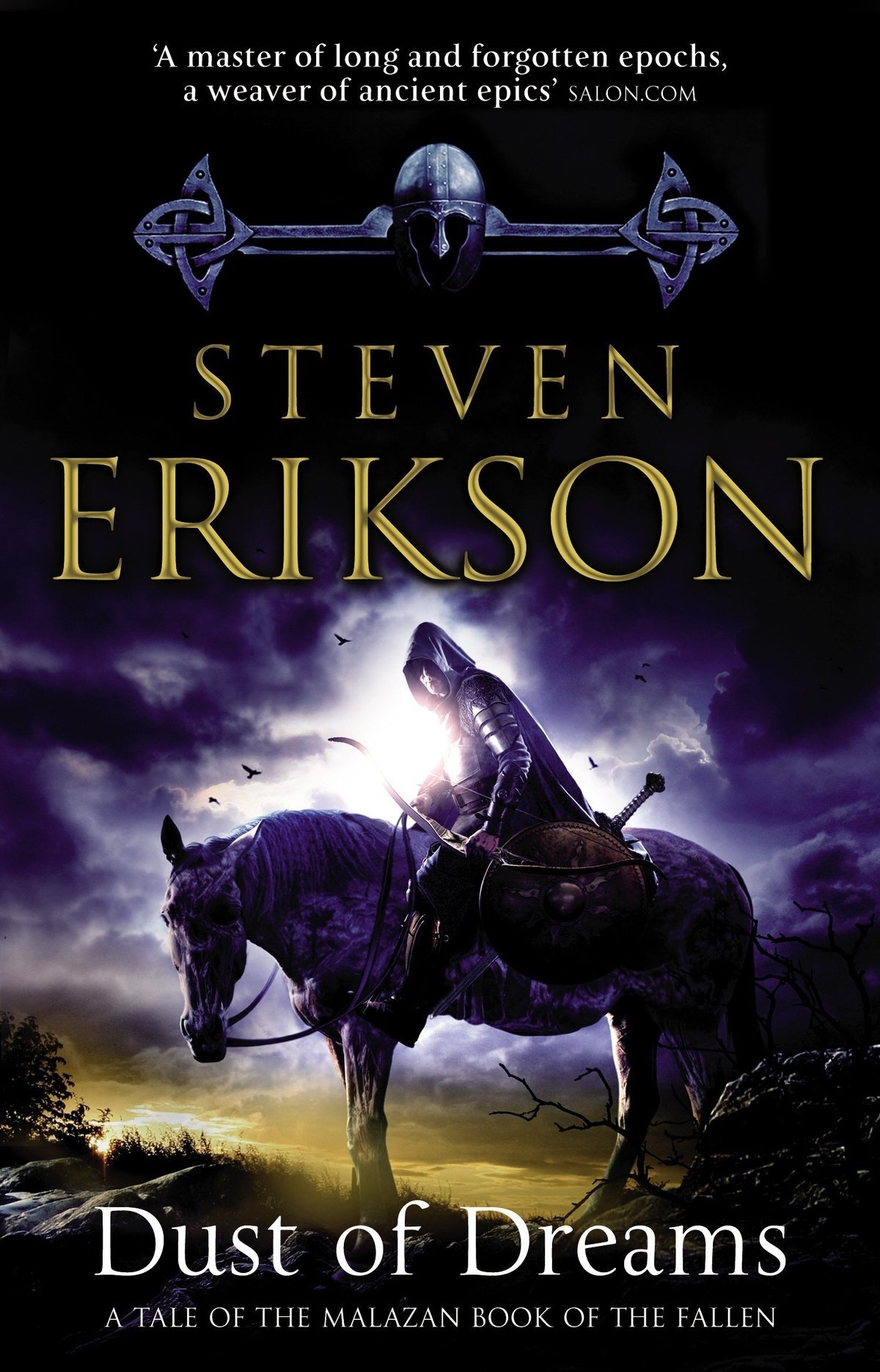