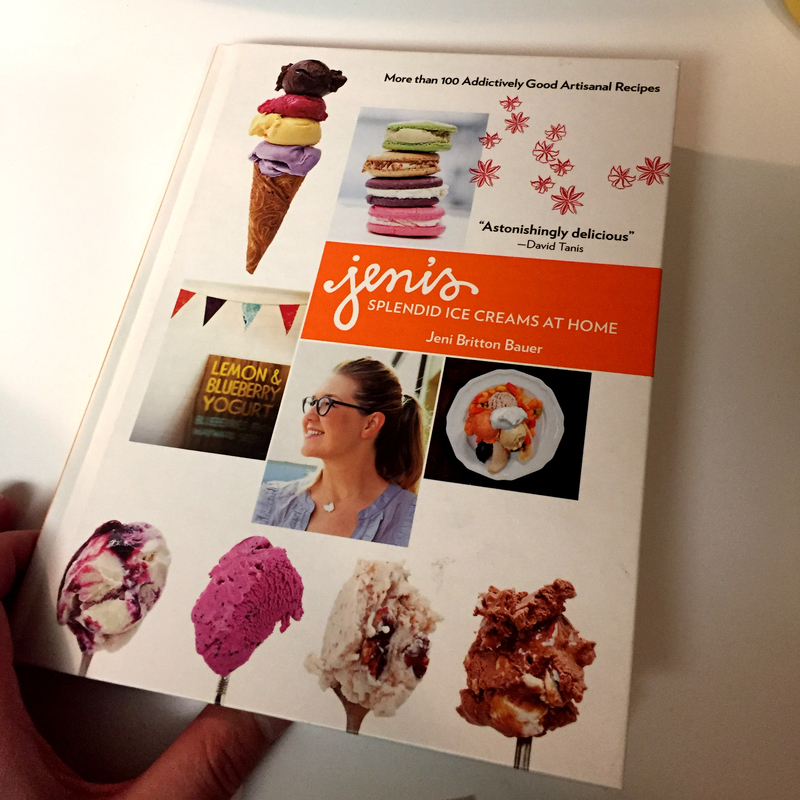 A couple of weeks ago Megan and I won a goodie basket from the chocolate fair at the Morton Arboretum. In the basket was (obviously chocolate) some olive oil and some dark chocolate balsamic vinegar from the "Olive Tap". We decided to adapt the olive oil ice cream recipe from Jenu's ice cream book, leaving out the nuts in the recipe to instead make just a pure olive oil ice cream.

First off, if you are into making your own ice cream. Get this book. The recipes here are not only fantastic, but they are super easy to make since they do not require you to make a custard with eggs. Instead Jeni uses cream cheese as a base.

This ice cream came out incredibly smooth and in fact did taste like custard when we were mixing it. It probably helped that the olive oil was as high quality as it was. This was a super easy recipe that nailed it out of the park. 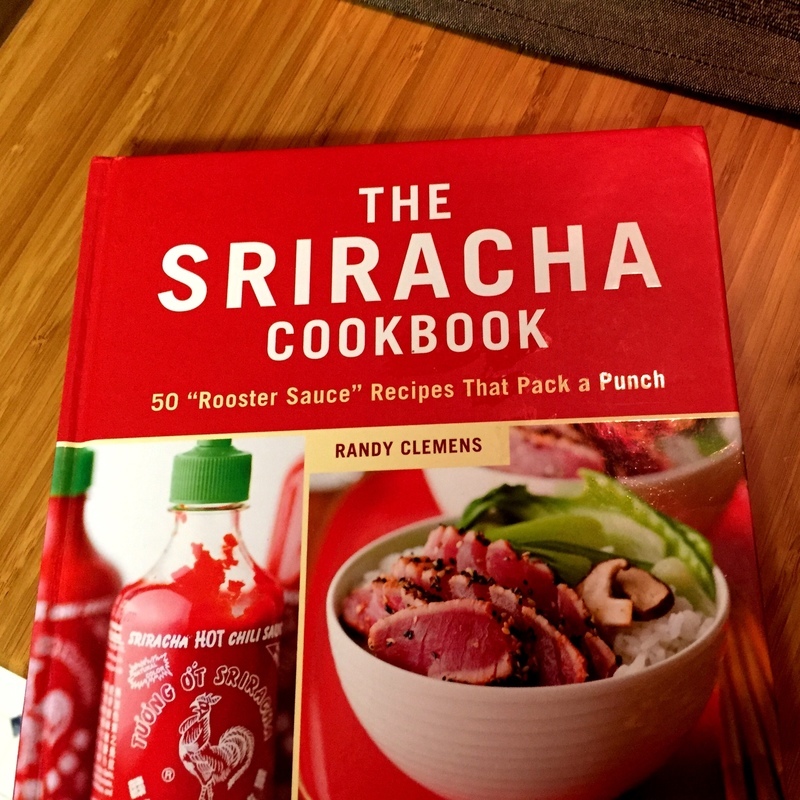 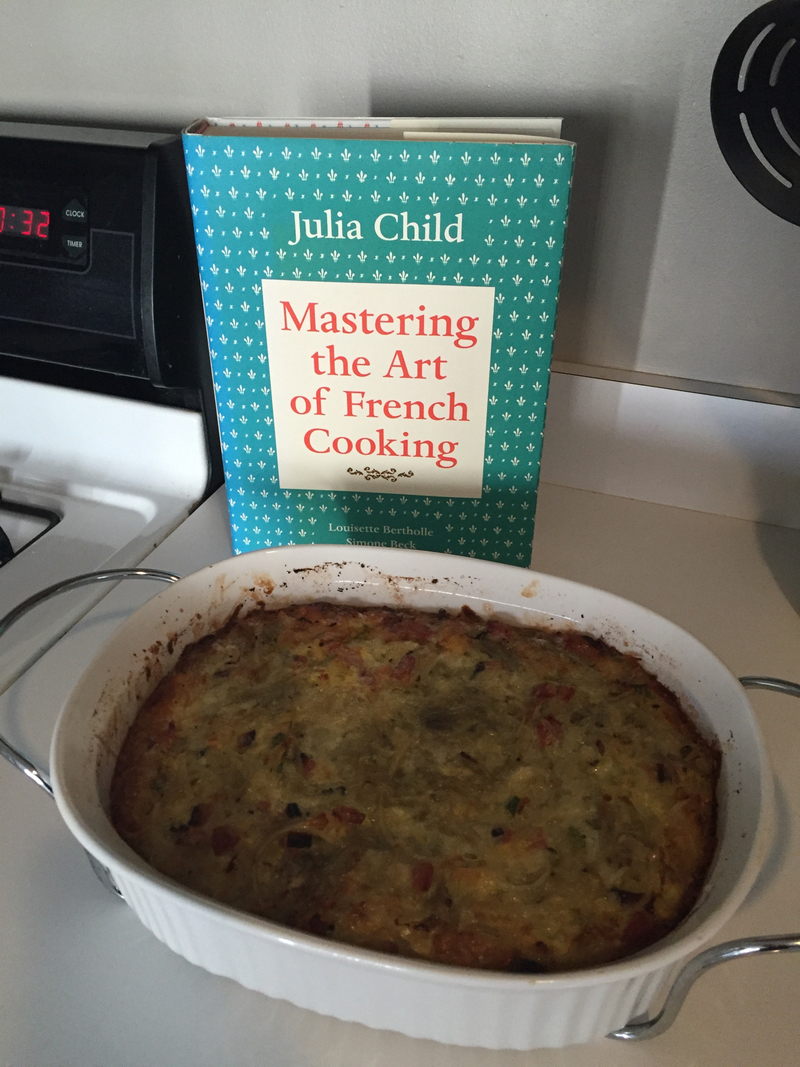 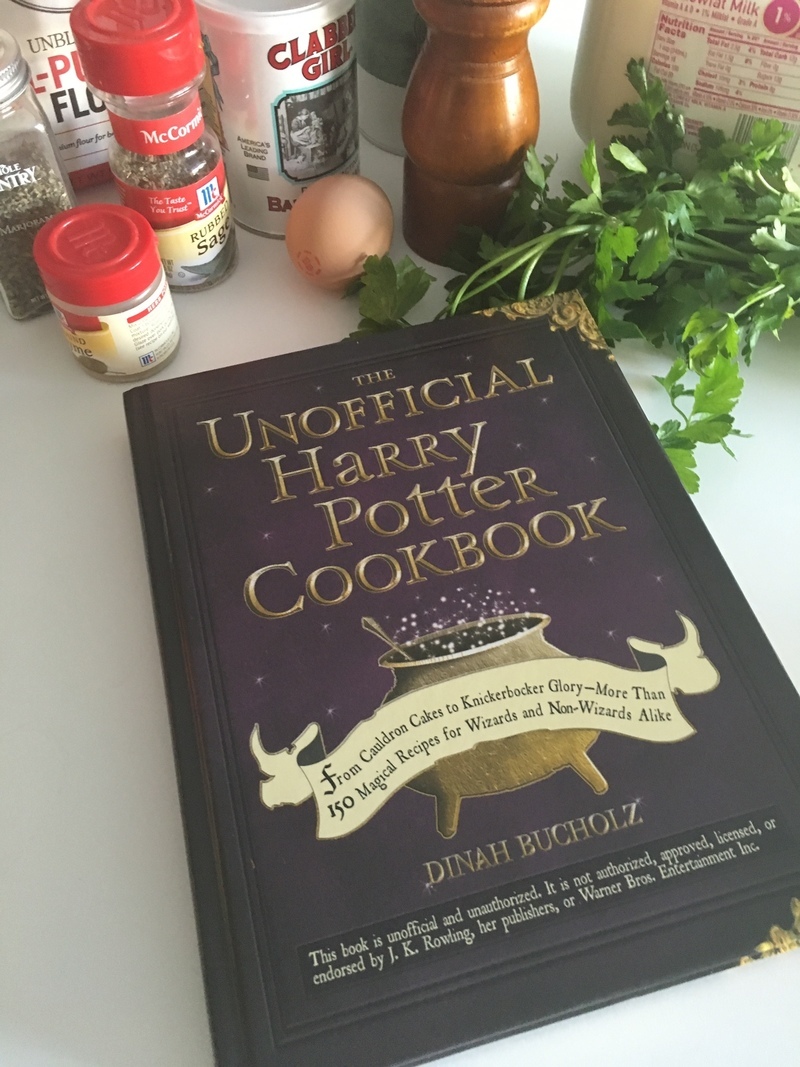 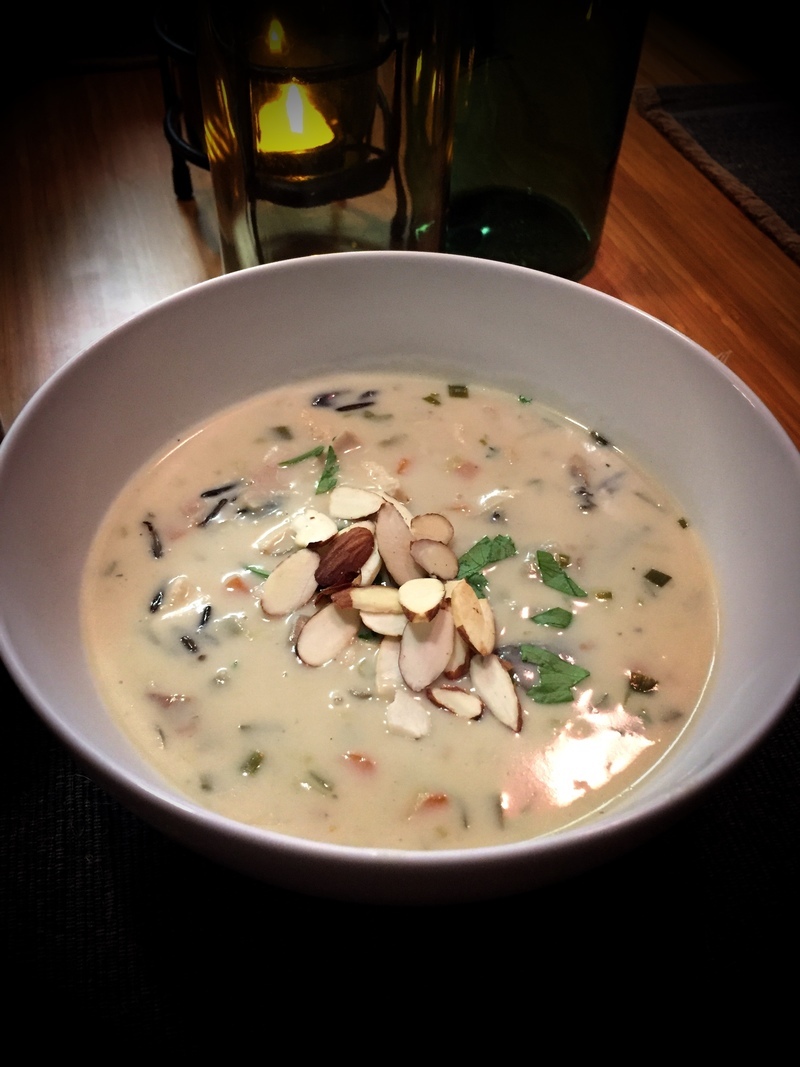 Last Saturday we did our first Cook Book recipe from our new endeavor to begin cooking more recipes out of all of the cook books that we own. This first recipe came out of the Marshall Fields Cook Book.

Overall results on this one were great. The soup was easy to make in about forty minutes and it was rich and creamy. It was made a bit easier by the use of a rotisserie chicken from the grocery store. It saved on some additional cooking time and the rotisserie chicken added some great flavor.

We did almost have a mishap on this one because we didn't notice that the wild rice package called for the rice to cook on its own for about an hour. We disregarded that and threw the rice into the pot while the soup was simmering. I think it resulted in quite a bit more starch than was anticipated but for the first dishing up of the soup it worked out great. Reheating though wasn't quite as fantastic. Between the cream and the starch the soup reheated a bit too thick and that could in part be because of our mess up with the rice.

Overall, a great recipe that you could totally make for a group of people for dinner. 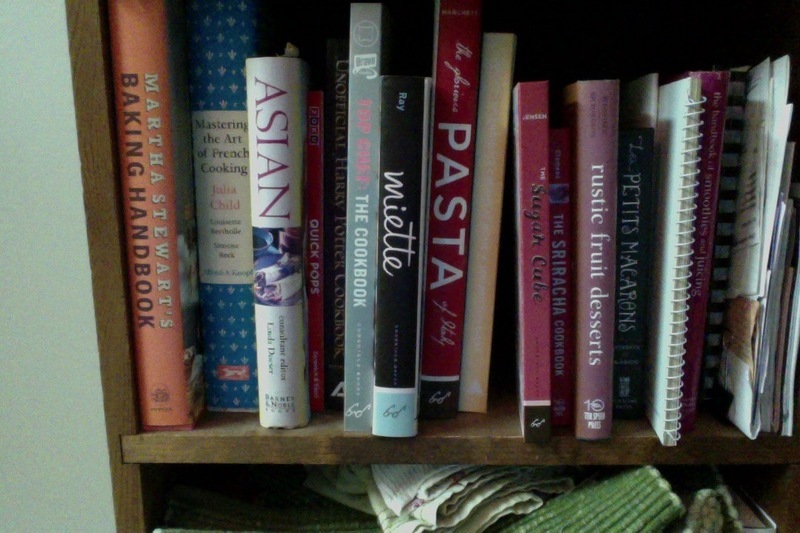 While eating lunch this past weekend I commented to Megan that we have a whole bunch of cookbooks on our shelf that we almost never crack open to get recipes from. We consistently get recipes from the internet, which is great for making meal planning easy. But we have some great cook books sitting on the shelf collecting dust.

So I figured we should start working our way through each book. One book a week, one recipe from each book and we will just work through all of the recipes in the books. It probably gives us several years worth of cooking hear, but I figured it could make for a good blog series.

The first recouped coming up this week is the Marshall Field's Cookbook; Boundary Waters Wild Rice Soup. We'll see how this series turns out.