I have spent a long time trying to find the right tool and system for campaign planning for D&D. I posted about my struggles and my approach back in 2019, and I have to say that since that time I never found a perfect setup.  I like to keep my session notes to paper as much as possible, and the Tül notebook has severed me really well, but with the past year going fully online for all of our D&D play, that has shifted my approach and perspective a bit. The notebook works great for my individual session planning, but has proven to be a bit harder to manage long term planning and tracking of multiple narrative arcs.

I have tried a whole ton of different apps for the past couple of years, ranging from Evernote, to Apple Notes, to Onenote and more. I even tried online systems like World Anvil, Kanka and Obsidian Portal. All of them have left me "wanting" in different ways.

OneNote was a strong contender for a while and there is an excellent template setup online. Unfortunately my work uses Office 365 and at least when I last checked this out in the spring, there wasn't a way to login to multiple accounts for OneNote on a single device, so writing and development became a bit hard. The OneNote template also looked gorgeous, but I found myself often times fiddling a bit too much with formatting and not actually "writing" the campaign out.

I also looked quite a bit at the various online systems, such as World Anvil, etc. While I did like them, at the end of the day I just can't pay for another online service. They also never felt "quick enough" for me. I couldn't login and get to the page I wanted to fast enough to just "idea dump" when something came to my mind.

What I have discovered over the past few weeks though is an application called Bibisco. I have found that it has a really nice breakdown of writing sections that works really well for campaign planning, breaking narrative elements into Scenes. This has worked out really nicely for how my brain approaches my D&D planning. There is too much to breakdown into a single blog post, so I have instead put together a video overview of how I have been using Bibisco over the past month or so. The software isn't perfect, and I try to identify some of its shortcomings, but it has been one of the better fits that I have found to date for D&D planning.

If the developers take a few notes to improve some areas, it could really become an ideal world building application. 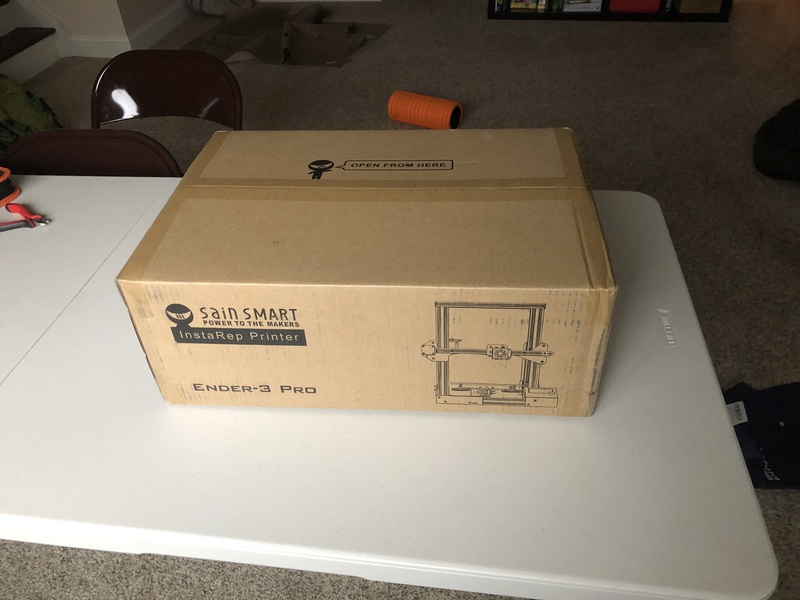 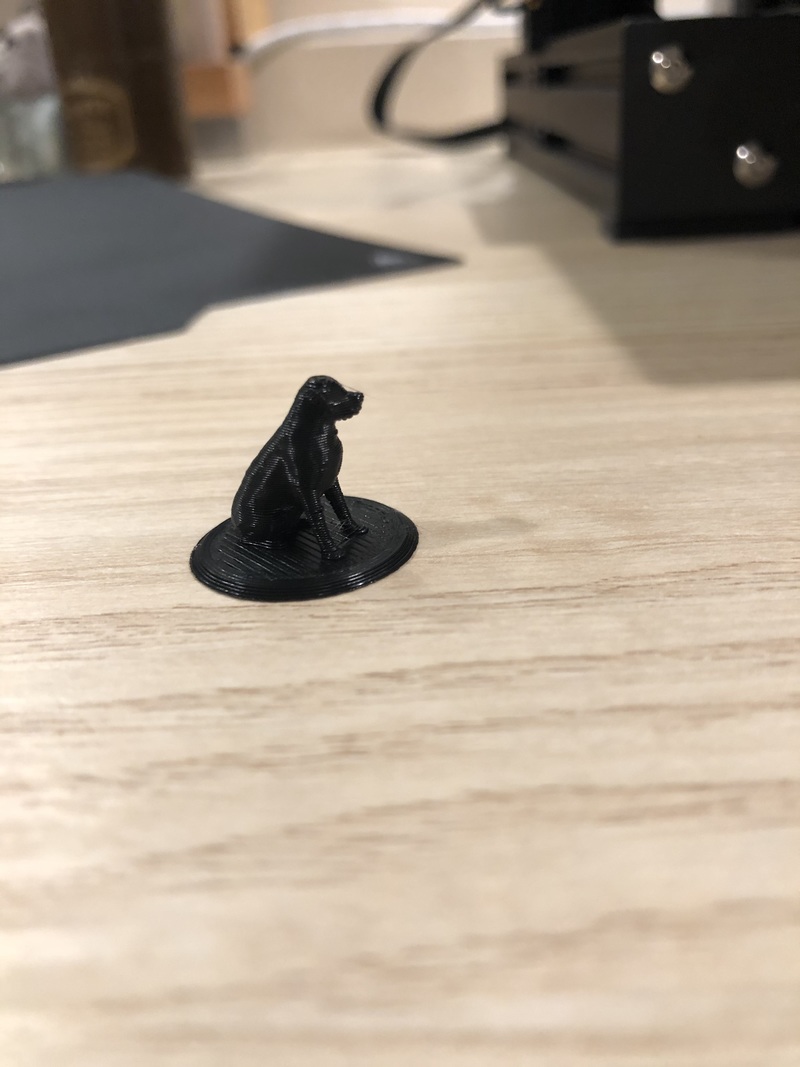 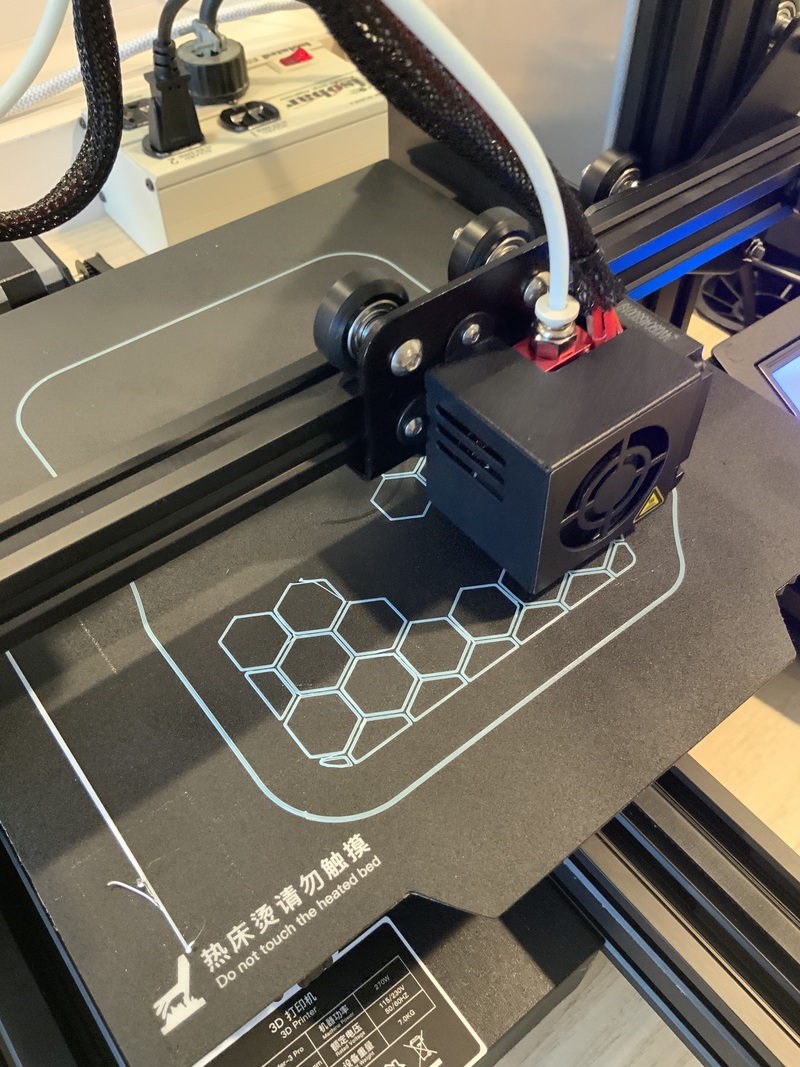 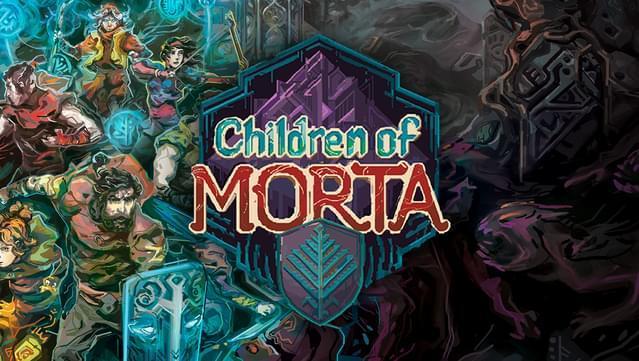 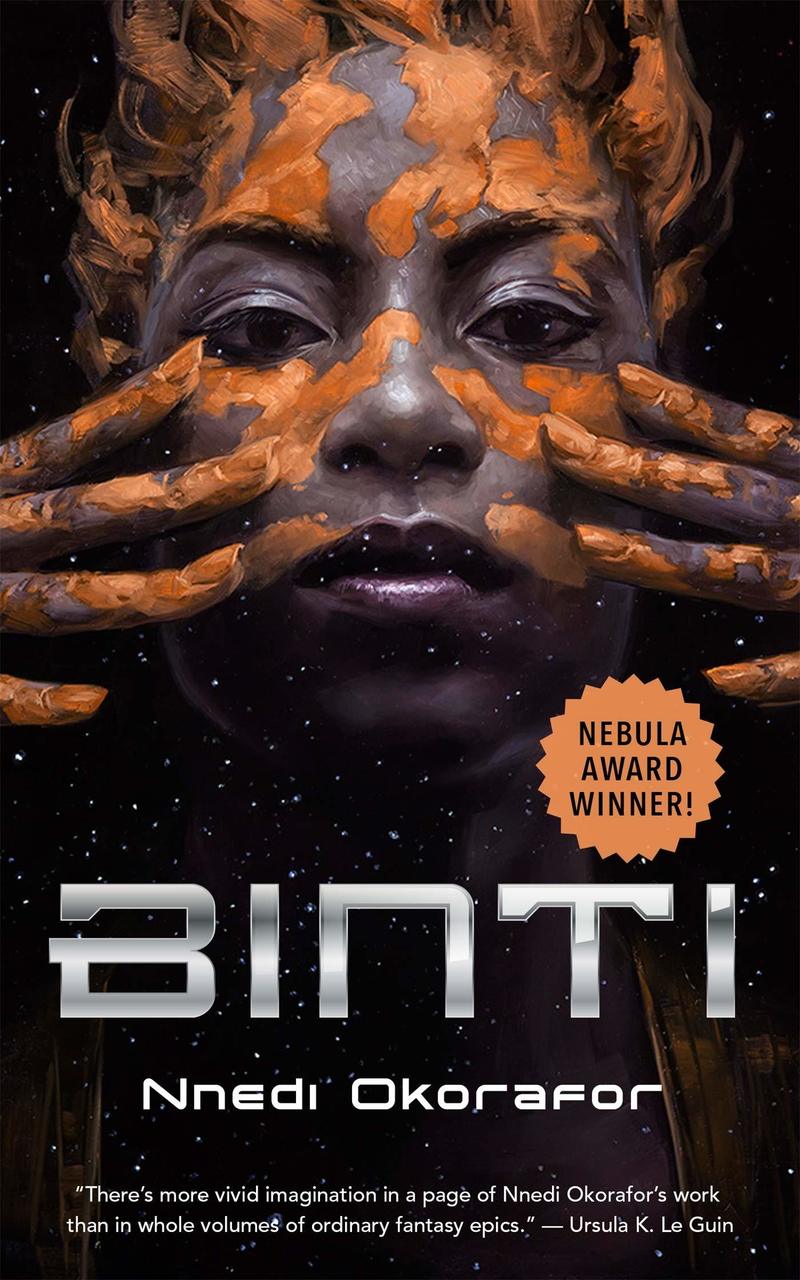 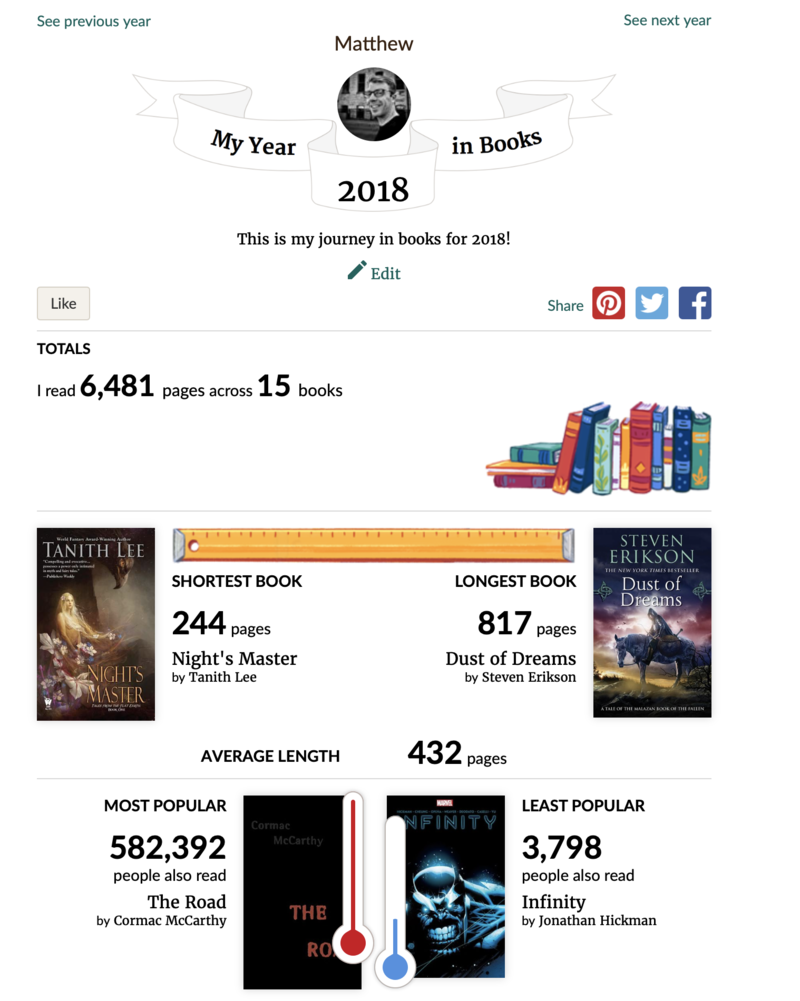 My 2018 year in books. This was the first full year of our book club at work. Highlights from last year definitely were the City of Brass, Norse Mythology and the Fifth Season.There were at least two books that had good overall reviews on Goodreads, but I could not get into. Lies My Teacher Told Me and The Cuckoo's Calling both hit a flat note with me.

You can find all of my reviews for those books linked above.