Yesterday I decided to go for a quick bicycle ride, which turned out to be a 42 mile trek. I have lamented about the lack of good bicycle routes in Bolingbrook, but did some thinking yesterday about a route to get onto the Centennial Trail right from my house. Well, it totally worked out great and I can even get onto the Cal-Sag trail too if I really wanted to pull an insane day of riding.
This is also the first ride testing Strava on my Apple Watch. I have done a few rides now with the native fitness app, and I really like that a lot. The interface is great. I do miss Strava a bit though for the social integrations that is has. I'm not a premium user, so we'll have to see how I continue to use it or not.
Overall it was a brutal, but fun ride. 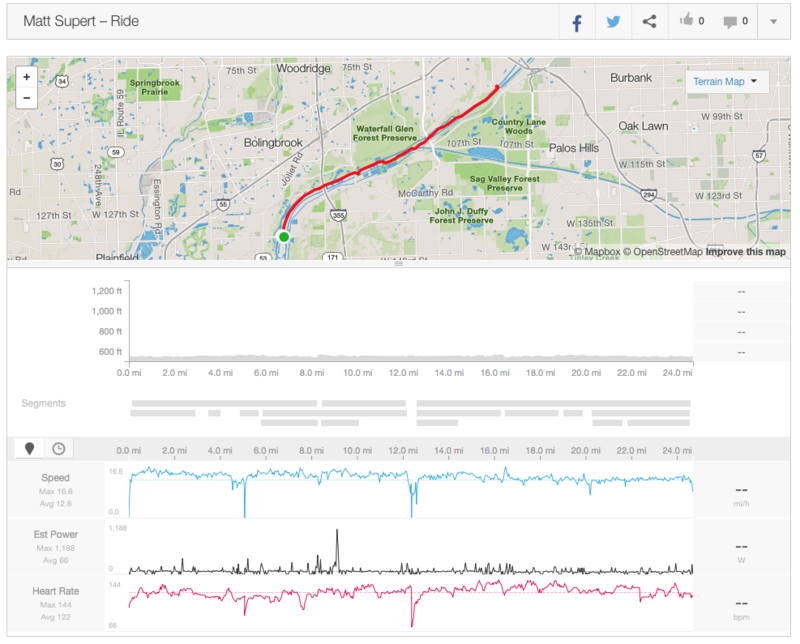 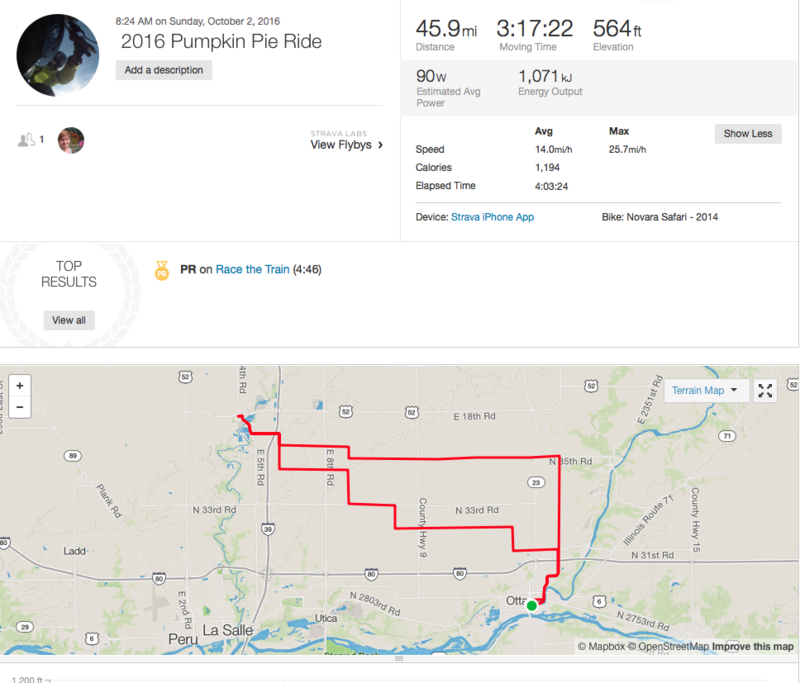 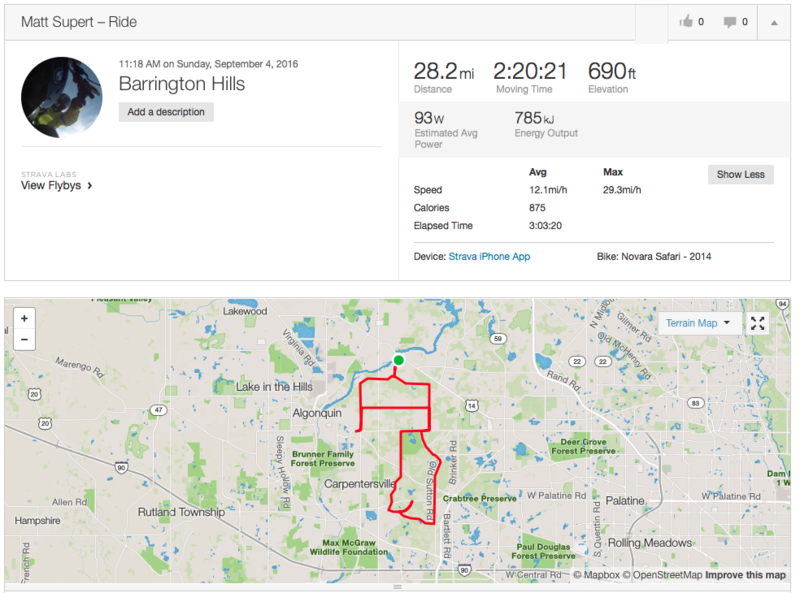 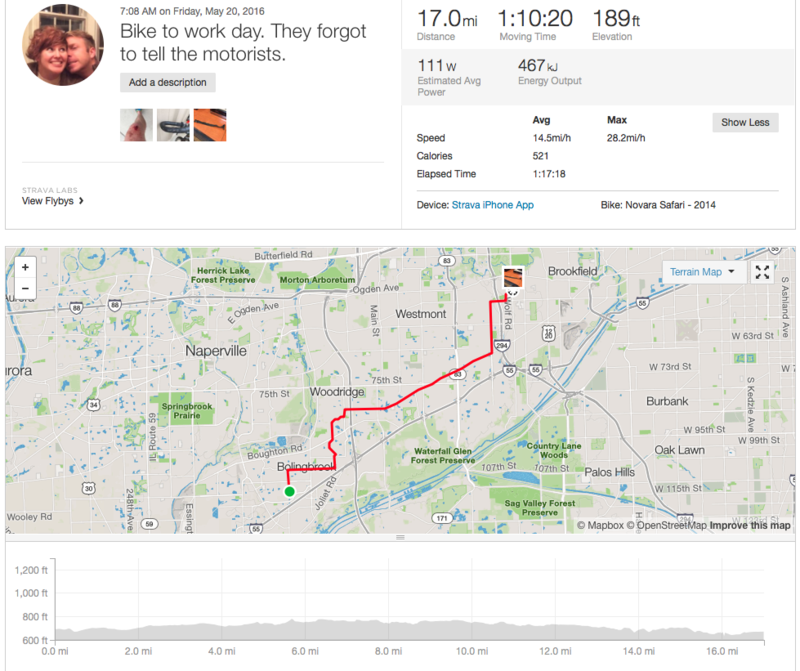 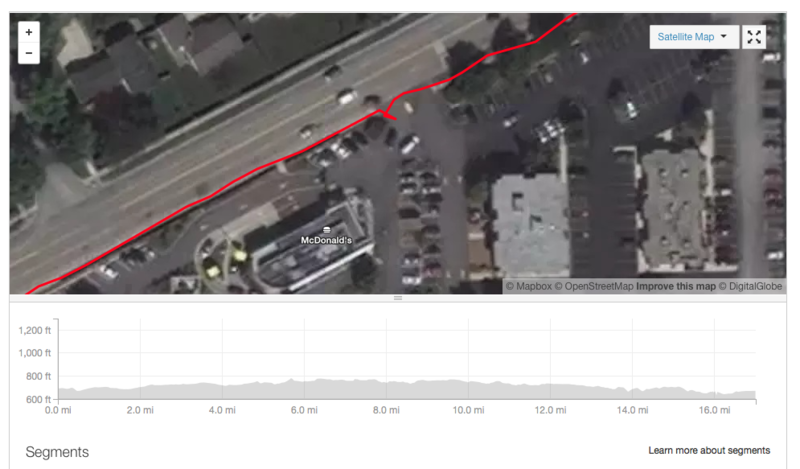 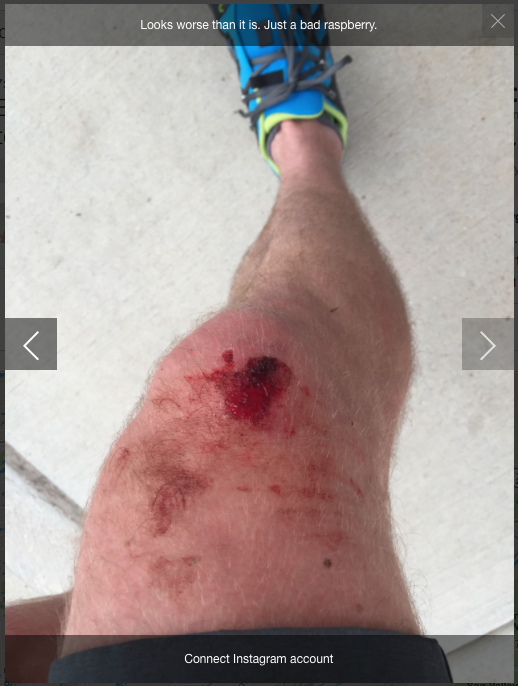 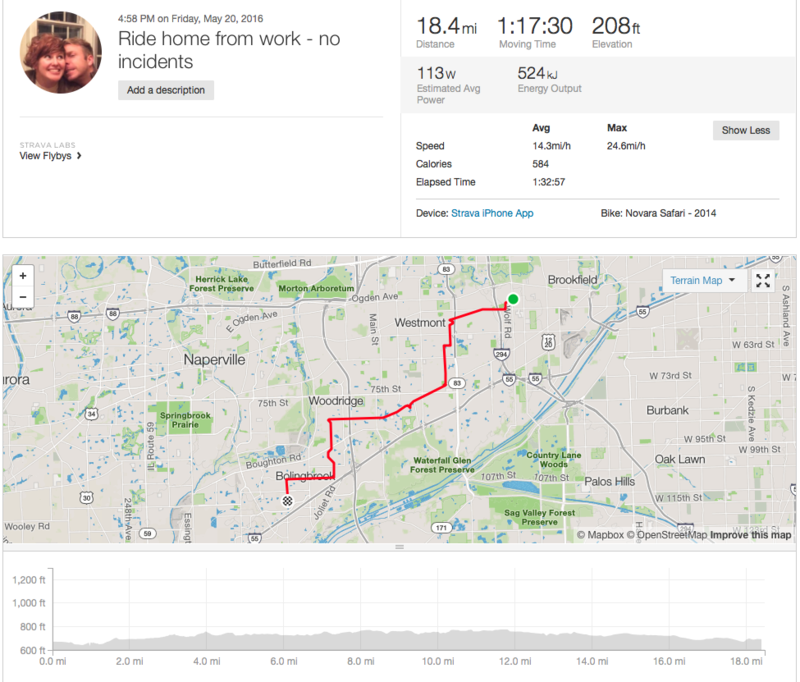