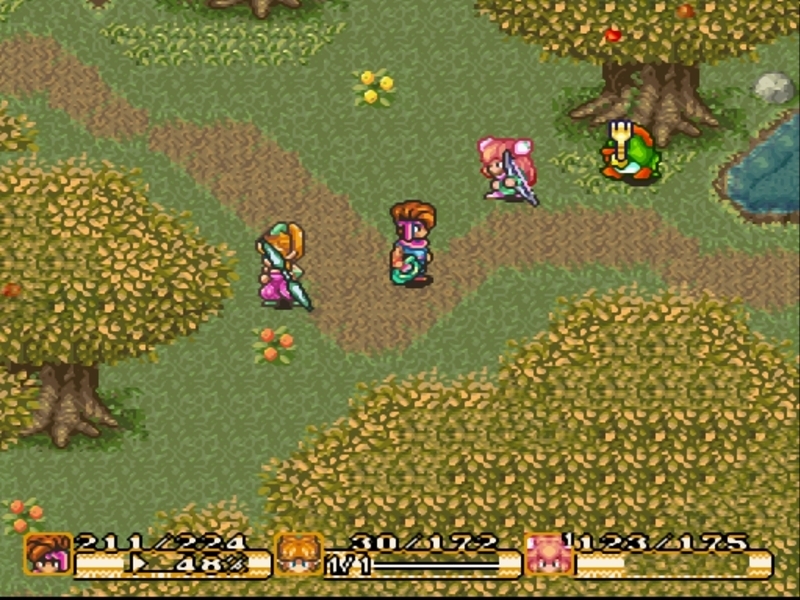 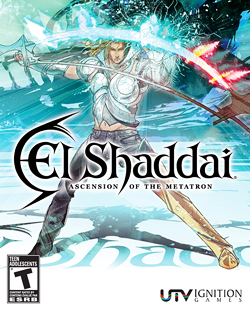 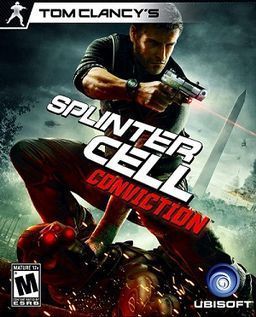 This past month has been pretty crazy. Spring is here which means that outdoor and housework have come in full force, so I haven't had an opportunity to get a lot of gaming in. After completing Mass Effect 3, I found myself back in the world of Skyrim and I eventually got around to "beating" the game. Now I don't think anyone ever really beats an Eleder Scrolls game, but I can say that I completed the main story and then just continued to play.

At this point I am basically just wadering the world, which seems to still be satisfying. I never really took to the previous Elder Scrolls games that much, but this one is sticking with me for some reason.

A couple of a days ago I also started playing Splinter Cell Convication. I believe this game came out sometime last year. I never was into the Splinter Cell games before because I honestly don't have the patience for stealth games. This one started out frustratiing for me because at its core it is a stealth game. After spending a few days with it thoug, and learning the mechanics I am beginning to understand how it works. Can't say I am really enjoying it, but I am determined to finish it through to at least see how it plays out. 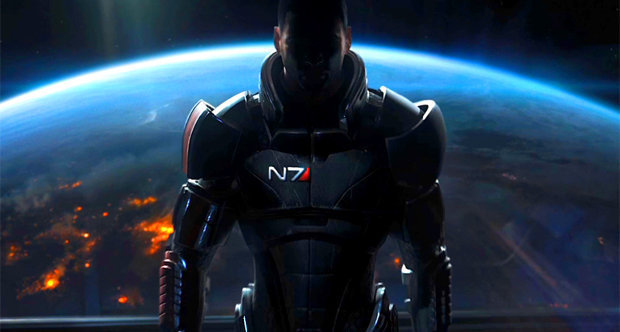 Just finished up playing Mass Effect 3 last night. I have to say it was a pretty good game. A very fitting ending to sequel for the most part. You can read my Giantbomb review. It does have spoilers so if that is a concern for you don't read it. Not a lot to say to the game that my review doesn't cover. On the whole the game was pretty good. Minor technical issues became frustrating and the ending does have some serious problems with it. Overall it is a well put together game though.

The other games I played this month were a smattering of things over on Onlive. Some of them were a smattering of indie titles that they had as part of a indie game awards promotion. The two that stood out the most for me were Zombie Atom Smasher and Capsized. There was also a Dreamcast pack that they released feature Space Channel 5, Sonic, Crazy Taxi and a few others. Amazingly they were all terrible. I couldn’t even get Space Channel 5 to work properly.

I also gave Major League 2K10 a go for about 15 minutes. Since when did baseball games become such hardcore simulators. After striking out on nine pitches while up to bat and giving up a home run on my first pitch I decided this game was not for me.

I did check out a game called A.R.E.S. Extinction Agenda though which appears to be a nice little Metroid-like. It is by no means a perfect game, but it has some good foundations going for it.