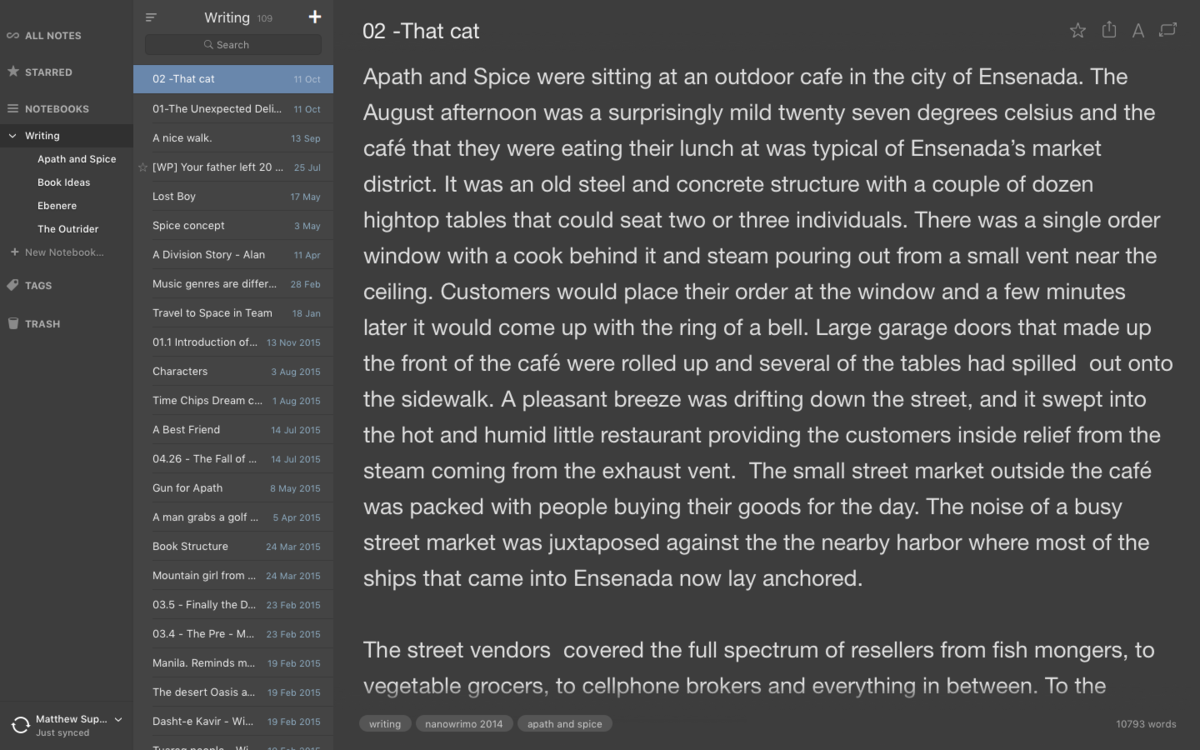 Below is a short narrative I wrote from the sub-reddit "Writing Prompts". It is a sub where a topic is posted and users post a story that comes to their mind. This is what sprang to my mind. Below is the topic.

[WP] Your father left 20 years ago the night before your birthday to get Cigarettes, Milk, and Bread. Today he comes home with long bedraggled hair, weather beaten skin, and a sword on his hip. The first thing he says to you is "You're never going to believe what happened."

"I’ll be right outside if you need me,” said Private first class Jennifer Mutin before she turned away from me. I turned my attention back to the room and the door slid closed behind me and I found myself alone.

The air smelled stale and cold and the room had no furniture. The walls were sparse, only covered with the steel panels from the inner ship hull. The floor was a brushed steel plate and my freshly polished boots contrasted starkly against the stainless steel. I took a long deep breath before I had the courage to look up from the floor to the center of the room, where I knew I would fine him. When my eyes finally saw him I had to choke back the tears. I steadied myself, straightened my uniform and then stepped towards the center of the room.
Cast in a single spot light lay my father. Dressed in his marine blues, his body was draped with the flag of the marine corps. His arms were folded across his chest with white gloves holding a silver ceremonial sword. My eyes moved from the flag up to his face. It was dark, tanned and he had long curls of hair cast around either side. He looked exactly how I remembered him all those years ago. Is that what faster than light travel did?
From my uniform I pulled out an envelope with a wax seal and my name on it.  “Marcus” was written in pencil on one side and on the other was a green seal stamped with the letter “R” for Robert. I had received the letter just that morning. It was hand delivered to me with the instruction not to open it until I saw my father.
I hesitated before opening the letter, but broke the wax seal and then unfolded the paper inside.

Marcus,
You are never going to believe what happened, but i need you to trust me. What I am about to tell you now will determine if you ever see me or anyone again. It must be close to twenty years in your time since you last saw me. For that I am sorry, but it has only been a few months since I have left you and your mother. I hope she is doing well.
That night, on March 26th, when I left the house to get milk and bread, something extraordinary occurred. Humanity finally made contact, or rather contact finally touched humanity. I was there and I went with them. I am still with them. But there is something dangerous out here in the deep of space and it is coming. It has taken notice for humanity.
Please believe me that I need your help. From here on out you cannot trust anyone. They know that I am going to try and get in touch with you. I need you to follow my instructions precisely.
After you read this letter proceed immediately to the spaceport at NYC13. I have made arrangements to get you more information there.
Please be safe, and remember do not trust anyone.
Love,
Dad.

I lowered my hands and stared in astonishment at his body lying on the table. Was this some sort of joke? Had my father gone mad before his death? The official report stated that his death was classified. I had not seen my father in twenty years and then suddenly two days ago I received communications from the naval intelligence office stating that he had been killed in the line of duty. Questions were swirling in my mind and I looked from the letter back to my father lying on the table in front of me. What did this letter even mean? What did he mean “if you ever see me again?"
Before I could even think, the door to the room opened and I turned to see Private First Class Mutin standing in the doorway, only this time she was accompanied by two military police.
“Ensign Caldwell. You need to come with me."
Download The_Unexpected_Delivery.m4a

Spice’s hands clenched the steering wheel of her rental car as anger began to build up inside her. Waves of heat  rose up off the front of the car as the temperature outside on the highway was a blistering 142 degrees. Traffic on intermodal 1 backed up for miles and crawled at a snail’s pace and accordion-like pockets opened up and then closed again as drivers moved through the stacked assemblage of cars. The aerial beacons for the airway system were offline and everyone was now stuck to surface transportation for the afternoon.

“Look at these assholes,” she flipped off the driver of a red car that just squeezed in front of her. Her head turned to her left, to the passenger seat. Sitting there was Apath, her husband, co-pilot, and much calmer individual. He looked up from his cellphone with a look of disapproval on his face, saying nothing.

“Can you believe these people,” shouted Spice. “They need to stay in their lane or use their damn blinker!”

Apath finally replied to her. “Would you just calm down. Traffic is bad and there isn’t much you can do about it right now. Besides, if you wouldn’t have spent the entire afternoon making a cake we would have left on time." Apath gestured to the cake sitting in the back seat,  "I told you we needed to leave by two o’clock.”

The returning glare from Spice shut Apath up. Apath tried to lighten the mood by putting on a little bit of music.

“Look, let’s just calm down a little bit. It’s hot out, but the air conditioner is working fine, we got some music, and the cake isn’t going to melt. If we are a bit late to Anna’s birthday, the world won’t exactly come to an end." he said.

Anna was Spice’s niece and she was turning fifteen today. Spice and Apath were heading to her party and Spice insisted on bringing a cake that she made, despite indications from her sister that there would be plenty of food. Apath touched a couple of buttons on the phone that he was still holding and a deep thump of minimalist techno came on over the car’s speaker system. It was a slow rhythmic beat with a soft, but deep kick drum and a short but smooth hi-hat. Over top of the percussion was a light dance of melodic synth lines, that were filtered just a bit to take off the edge. The whole track had a slightly muffled sound to it and Apath  knew that this sort of music always seemed to relax Spice. He set his phone onto shuffle before going back to browsing the latest news feeds.