Posts tagged with
This was a nice ride from a couple of weeks ago. I think it was my first ride with MEWs this year. It was a big group, sixteen riders, which is usually way too many for me, but we had a great tide. Lunch was fun at the Crooked Roof in Lanark. We then rode to Lowden State Park to view the Blackhawk Statute. The guy is in a bit of rough shape. 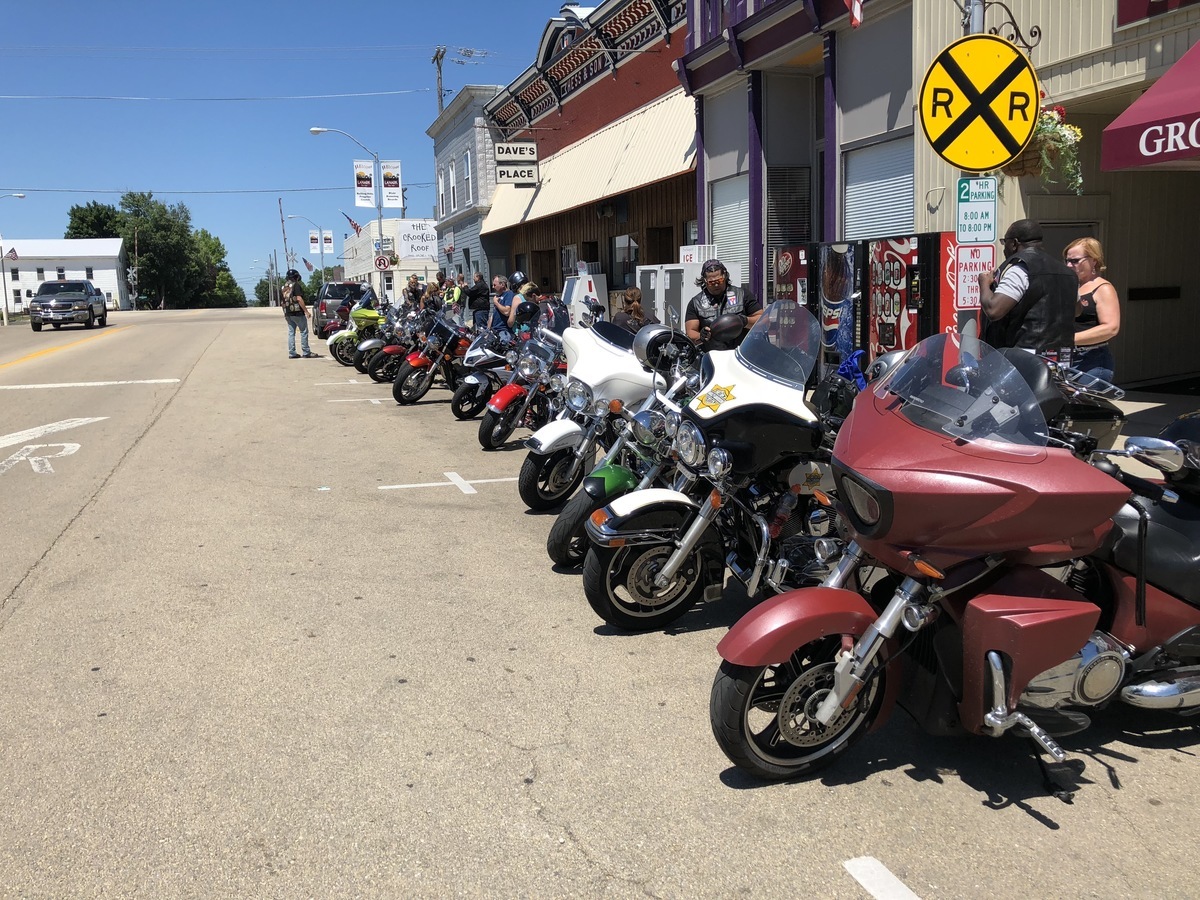 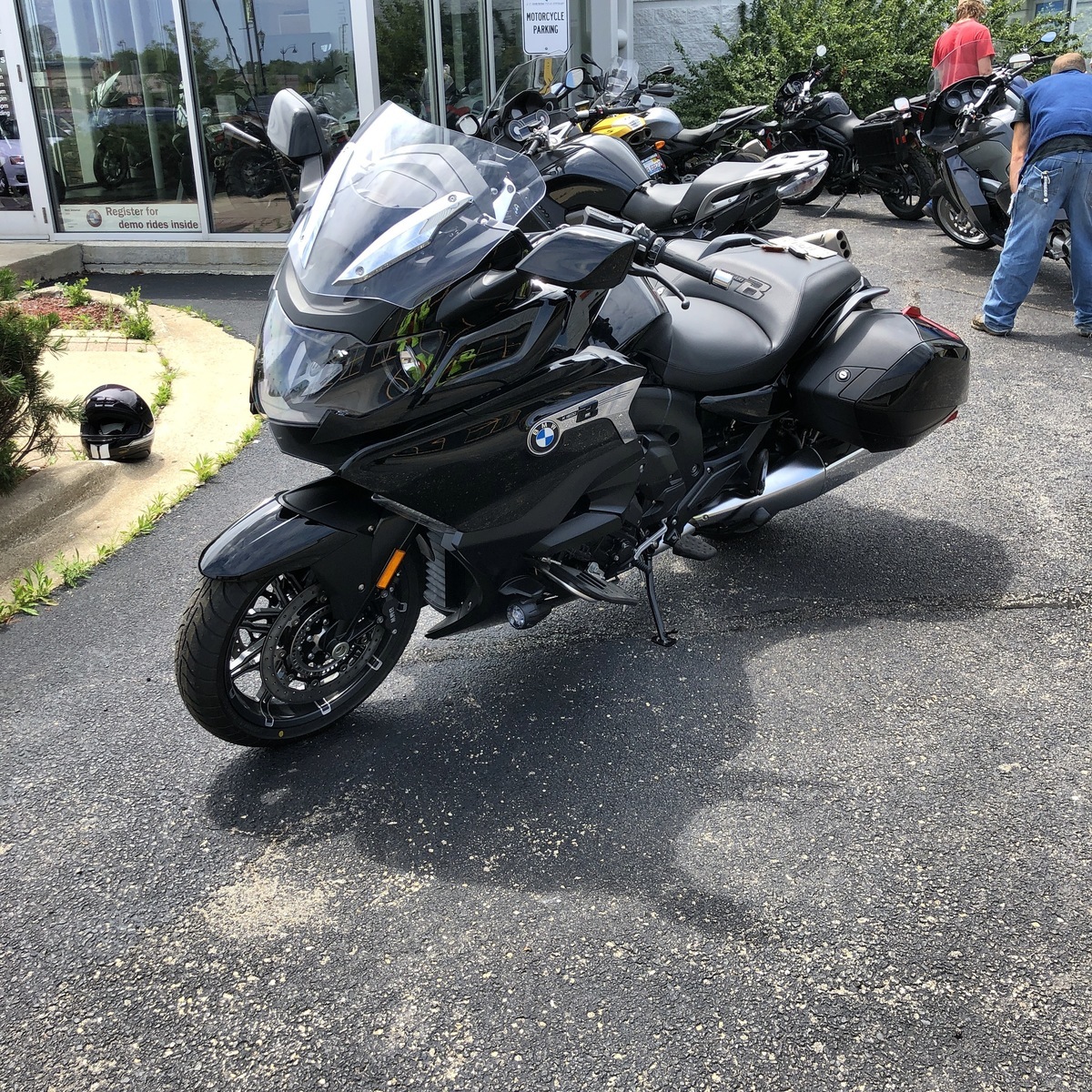 Nothing special on this particular ridelog. This is  your standard shot down towards Starved Rock. As you can imagine it was very crowded. There are some really great roads south of I-80 that you can take down to Starved Rock for a pleasant trip, most notably W Dupont, Pine Bluff and River Road.